Things To Do In Dallas On Thursday, June 21. 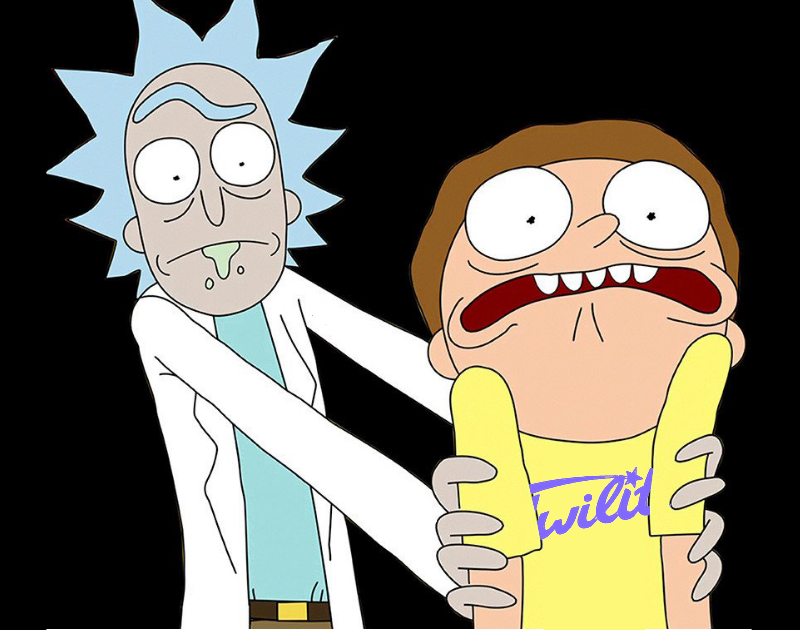 Dance With the Stars at Decks in the Park, Make an Impression With Frank Caliendo or Squanch Your Friends at Twilite Fort Worth.

According to new research out of the University of Toronto, people with “thick, well-groomed” eyebrows are seen by others as “rather narcissistic.” And the thicker and more distinct the brows, the more self-centered the person, say these experts.

So, depending on how you want to be seen tonight, you might want to do a little grooming before heading out tonight.

Decks in the Park at Klyde Warren Park (Free)
Dancing With The Stars isn’t just a TV show. It’s a real party at Klyde Warren Park! Well, in a sense. No celebrities on hand but, get your groove on under the stars with some local DJs spinning everything from the old classics of yesterday to electronic. Pack a picnic or check out the food trucks standing by with a few thousand of your neighbors. — Diamond Victoria

Mavs Draft party at Canton Hall
The MFFLs will be posted up in Deep Ellum — along with Mavs point guard Dennis Smith Jr., forward Dorian Finney-Smith, legend Derek Harper and broadcasters Will Chambers and Chuck Cooperstein — waiting to welcome the newest edition to the squad. — CG

Rick and Morty Trivia at Twilite Lounge (Fort Worth)
Do you know what “wubba lubba dub dub” means? You sure better if you want to stand a chance at this pub quiz. In Birdperson’s native tongue it means “I am in great pain, please help me.” Hopefully that isn’t news to you. — CG

Modern Music: Helena Deland at The Modern
After throwing its second-annual Fortress Festival in May, and then the June 6 pre-opening party for the Takashi Murakami exhibit at The Modern Art Museum of Fort Worth (which, at $150 a head, gave attendees an early look at the show, early access to the gift shop and a party featuring DJ sets from A-Trak and Sober, as well as a dance show from the acclaimed Jabbawockeez), the team at Fortress Presents says it’s now going to make a concerted effort toward bringing events to Fort Worth — and eventually across all of North Texas — throughout the calendar year. In addition to already confirming a 2019 version of Fortress Festival, this effort is initially manifesting itself in the form of a new music series going down this summer at The Modern called, rather simply, Modern Music. The monthly series kicks off today with a set from Helena Deland, followed by a July 19 date from Gingger Shankar and an August 16 showcase with Zhang Hungtai. — Pete Freedman

Taryn Bashford and Mark Haskell Smith at The Wild Detectives
The authors will be presenting from and signing copies of their new books, Bashford’s The Harper Effect and Smith’s Blown. — CG