Things To Do In Dallas On Thursday, July 19. 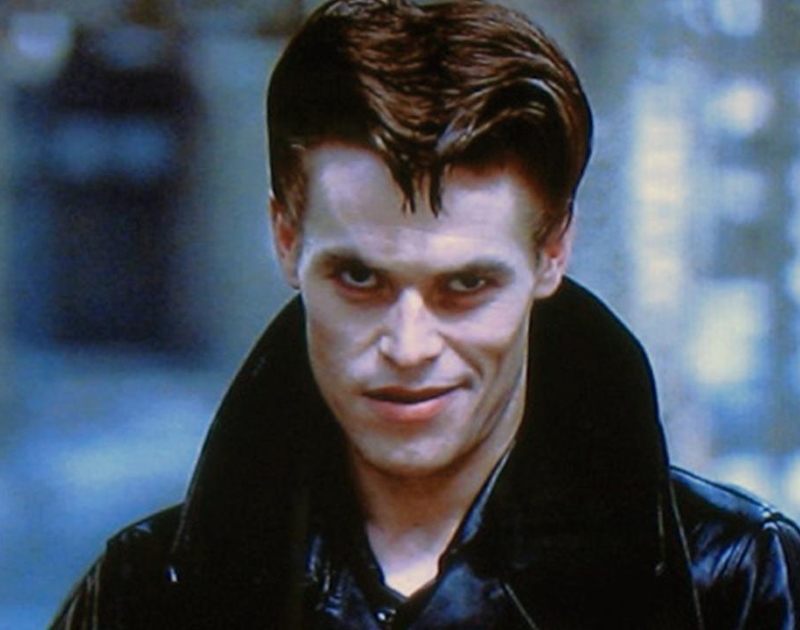 Grab a Beer With Beto, Cast Your Vote For American Idol Live, Catch a Cult Classic on the Big Screen or Catch a Golden Snitch in the Fort.

According to pseudoscience, cats can predict natural disasters like earthquakes as far as 10 seconds in advance. It’s a neat party trick, but it doesn’t do much in the way of helping us with our emergency preparedness.

Knowing what’s coming several hours or days is always best for planning purposes. Like how we’ve got entire lists of things that I predict will be happening tonight, so you can plan the rest of your day well in advance. — Cory Graves

Beers With Beto at Four Corners Brewing Co.
The punk rock politician trying to dethrone Ted Cruz hits the Cedars for an informal town hall – y’know, because he’s the type of relatable guy you could have a beer with. — CG

WTF Party at The Whippersnapper
Spin the shot wheel, grab a 40-ouncer and a shot of the bartender’s choice for a ten spot, and otherwise drink WTF you want while the Third String Productions DJs play WTF they want. It’s an anything goes kinda party, and it happens every Thursday at The Whip. — CG

Fortress Presents: An Evening with Gingger Shankar at The Modern
After throwing its second-annual Fortress Festival in April, and then the June 6 pre-opening party for the Takashi Murakami exhibit at The Modern Art Museum of Fort Worth, the team at Fortress Presents is now making a concerted effort toward bringing events to Fort Worth — and eventually across all of North Texas — throughout the calendar year. The daughter of sitar master Ravi Shankar, and half-sister of Norah Jones, Gingger is an extraordinary musician in her own right. The violinist has performed with Smashing Pumpkins, Trent Reznor and the Flaming Lips, in addition to scoring countless films. — Pete Freedman

The Boxmasters at Arlington Music Hall
The band was responsible for one of Rolling Stone‘s favorite country albums of 2015, so you can get why they get a little pissed when they’re referred to as Billy Bob Thornton’s vanity project. In fact, Thornton doesn’t even like to talk about his acting career when doing interviews about The Boxmasters. Gotta keep ’em separated. — CG

Asian Film Festival of Dallas at Angelika Film Center
Now in its 17th year, AFFD has grown to become the South’s largest showcase of Asian cinema. It’ll host multiple screenings a night through July 26, kicking off with tonight’s screening of The Brink, a 2017 Hong Kong crime thriller where a cop tries to bust a gold smuggling ring during a typhoon. — CG

Weedeater at Gas Monkey Live
The North Carolina rednecks have been plying their stoner metal craft since the late ’90s. Thus far this year, the band has been celebrating the tenth anniversary of 2007’s God Luck and Good Speed by playing it in full at its shows. Fellow legacy metal acts Unsane, Zeke and Sierra open. — CG

Free Week at Granada Theater (Free)
Granada Theater celebrates its annual free week with — get this! — a week of free shows. It continues tonight with sets by John Baumann, Shotgun Rider and Chris Colston. There’s no catch — you just show up and you’re in, barring the show isn’t at capacity. You can, however, pay for a $5 ticket in advance, which will not only guarantee admission, but net you a “free” beer for your trouble. — CG

Streets of Fire at Texas Theatre
From the same director/producer combo that brought you cult classic The Warriors is this slightly lesser known work. In 1984’s “rock and roll fable,” Willem Dafoe plays thhe leader of a biker gang who kidnaps Diane Lane. — CG

Big Alzheimer’s Comedy Benefit Show at Dallas Comedy House
Yes, and… remember this improv show is for a good cause. — CG

Poppin’: A Harry Potter-Themed Pop-Up at Main At South Side
Summon your patronus and hit this pop-up, which features a Diagon Alley’s worth of artists and vendors hawking Potter-themed wares, and a DJ who shall not be named — JK, it’s Ronnie Heart. — CG