Things To Do In Dallas On Thursday, August 16. 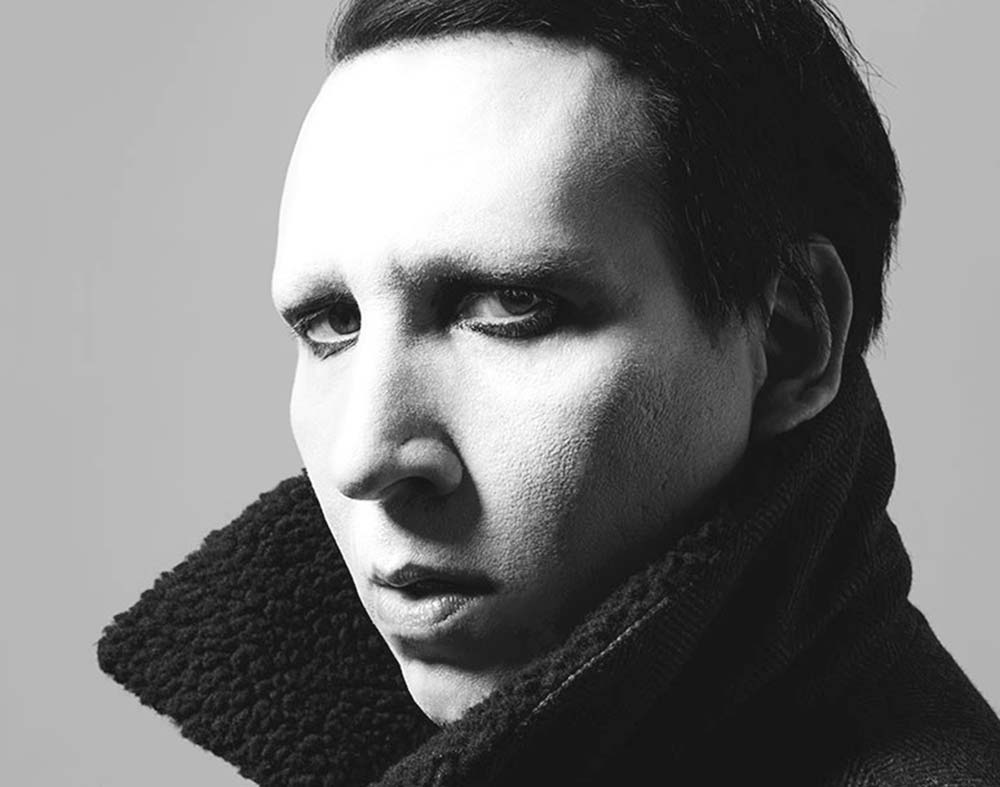 Turn Evil With Marilyn Manson and Rob Zombie, Stay Cool With Lupe Fiasco, Tie the Room Together With A Screening Of The Big Lebowski and More.

There are two kinds of people in this world: Those who freak out at the thought of touching their eyes and those who touch their eyeballs on the regular because they wear contact lenses.

Still, both camps should be equally grossed out by a news story that broke this week in which a 42-year-old British woman who went to the eye doctor to complain about a pain in her eye was told that a contact lens she’d lost 28 years previously had been embedded into her eye tissue this whole time.

Well, it’s not as gross as the story from last year where doctors removed a total of 27 contacts from a woman’s set of eyes after she managed to lose track of them over the course of 25 years of wearing disposable lenses.

Fortunately, both woman appear to have come out the other side of these incidents OK. Still, the lesson here appears to be as follows: Don’t lose sight of the importance of eye care, folks. You’ve only got one set of eyes!

That important PSA now out of the way, let’s turn our focus to what’s happening around Dallas tonight. — Pete Freedman

Arts Budget Town Hall at Moody Performance Hall
Show up to this town hall meeting and make the case for more city funding of local artists! Petition for an increase in funding for arts initiatives throughout the city! Make your voice heard! — PP

Lupe Fiasco at Gas Monkey Live
The Chicago rapper is still kickin’ (and pushin’) after all these years! — PF

School of Rock: The Musical at Music Hall at Fair Park
This show combines the movie soundtrack and score with 14 new songs from Andrew Lloyd Webber for an all-ages rock and roll experience. — PP

Cowboy Bebop: The Movie at Alamo Drafthouse (Richardson)
While we have yet to get a live action Cowboy Bebop remake, the 2001 full-length animated feature still holds up as one of the top rated animes of all time. — PP

The Last Starfighter 35mm + BOUT and Cygnus Behind The Screen! at Texas Theater
One of Disney’s original CGI spectacles returns with a 35mm screening, followed by a post-movie concert featuring the sounds of Dallas-based experimental artists BOUT and Cygnus. — PP

Big Lebowski Movie Party at Alamo Drafthouse Richardson
What better way to celebrate the 20th anniversary of the Jeff Bridges, John Goodman and John Turturro classic than with a screening complete with inflatable crowbars? — PP