Things to Do In Dallas On Monday, September 10. 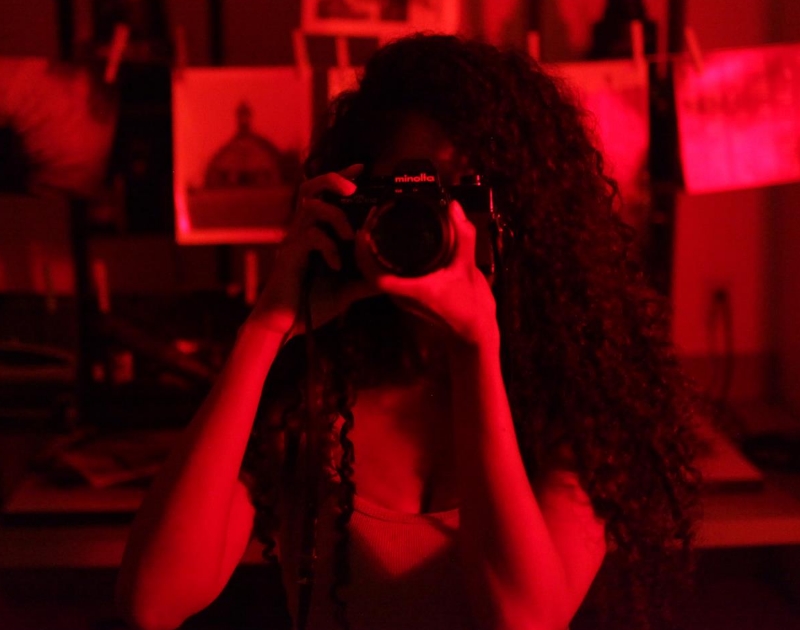 Welcome Dark Rooms Back Home, Become a Detective at a Crime Drama Screening or Watch a Giant Ape Wild Out.

Whether you spent your labor day weekend drinking cheap beer, having to still go to work, or even having your eyes plastered to your TV, we hope you had a safe one.

If you’re still binge-watching Black Mirror and becoming paranoid about America’s technological advancement, here’s a list of things to do to bring you back into reality.

Revenge in Kind at Texas Theatre
Question your morals with Detective Chris Coxon, and see what it’s like to partner up with a psychologist in this crime-drama film.

Upper Reality (EP Release) at Ruins
Watch Upper Reality present a live production of her latest album, Holy Mountain Wata, along with her favorite local Dallas acts.  It’s $5 at the door, but free if you RSVP above.

King Kong at Angelika Film Center (Plano)
A classic screening of a film made by a crew that probaly should’ve been arrested for animal cruelty. Enjoy this black and white motion picture at your favorite bougie theater.

Revolt. She Said. Revolt Again. at Second Thought Theatre
A revolutionary play written by Alice Birch, showing us a “world of contradictions,” and what it means to be a woman in the 21st century.