Things To Do In Dallas On Monday, October 23. 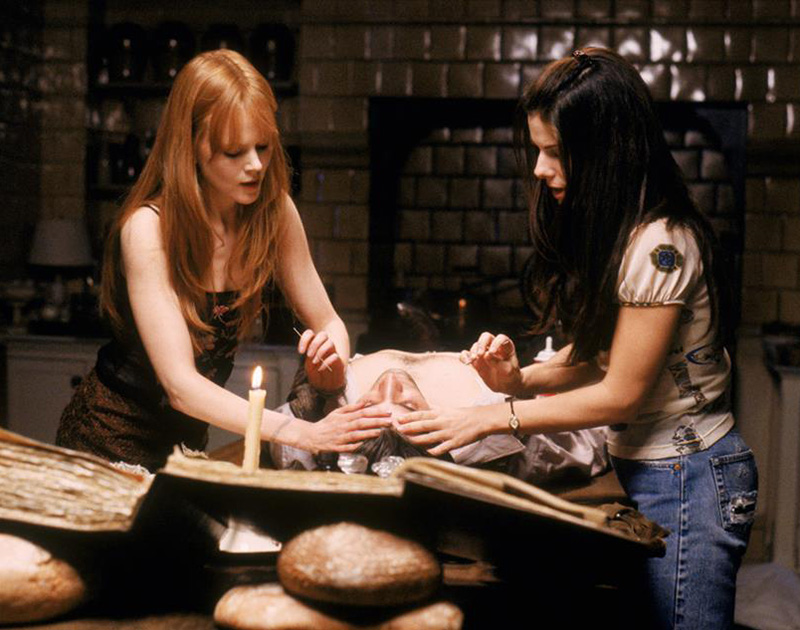 Feel An Unlikely Force With BNQT At The Granada, Try Some Practical Magic At Alamo Drafthouse Cedars And Get Internet Famous With Maxo Kream And Trill Sammy.

And so the weekend comes to its conclusion…

You know what else came to a conclusion? Our series about why the State Fair of Texas sucks! That’s right. You won’t have to suffer through boring facts and statistics and truth anymore — well, not so many State Fair facts for now at least. We’ll still bring you all the truth you can handle.

In our last post of the series, we tackled the State Fair’s unwillingness change and the support it gets from Fair traditionalists who are somehow able to overlook the aforementioned stats and facts about the State Fair’s tight-lipped nature and potentially overstated value to the City of Dallas. It was fun to write all that and we hope you learned something along the way.

But now that the Fair has closed, you can head back out on the town without having to worry about State Fair crowds clogging up the streets or DART system or Deep Ellum and whatnot. Might we suggest heading out to one of these cool happenings to celebrate the end of the State Fair? — Obed Manuel

BNQT at Granada Theater
Come see BNQT, a indie rock supergroup that consist members of well known mainstream bands, such as Franz Ferdinand, Band Of Horses and more. Although tonight’s show won’t include Alex Kapranos, guitarist of Franz Ferdinand, it will include Fran Healy, lead singer of Travis and members of Midlake and more.– Juan Betancourt

Kelley Baker at The Wild Detectives
Kelly Baker, better known as the Angry Filmmaker, is mostly known for his mad filmmaking skills. He has written a variety of books that are about advice on making films. Baker, will read and tell stories of his latest book, Road Dog, which tells about his journey across the U.S. with his chocolate-colored labrador, spreading the word that filmmaking that can be made outside of Hollywood. The event is free and is recommended for aspiring filmmakers. — JB

Maxo Kream & Trill Sammy at Club Dada
Both Houston natives Maxo Kream and Trill Sammy, got big once they caught the eyes of the social media world. In 2012, Kream gained more popularity by releasing a remix of Kendrick Lamar’s “Rigamortis” and in 2015, Sammy blew up on Twitter by releasing his hit single “Trappin.” If you’re from the H-Town area, then this show is highly recommend. All proceeds from general admission tickets will be donated to a Hurricane Harvey relief efforts. — JB

Three Amigos Monday at House of Blues
This isn’t your typical movie watch party. Attendees will be able to follow along the film while reciting their favorite lines, acting out the scenes with a variety of relatable props and enjoy food from a special, themed menu. Get ready for one the most interactive move experiences you’re ever likely to have. — LK

Travis Frederick’s Steak-Out For Hunger at Hilton Anatole Dallas
The Cowboys center will be hosting the charity event backed by his foundation, Blocking Out Hunger, with sponsors Albertsons and Tom Thumb. Frederick started the foundation in efforts to feed children from inner-city and low-income families throughout metro Dallas. — LK