Things To Do In Dallas On Monday, March 5. 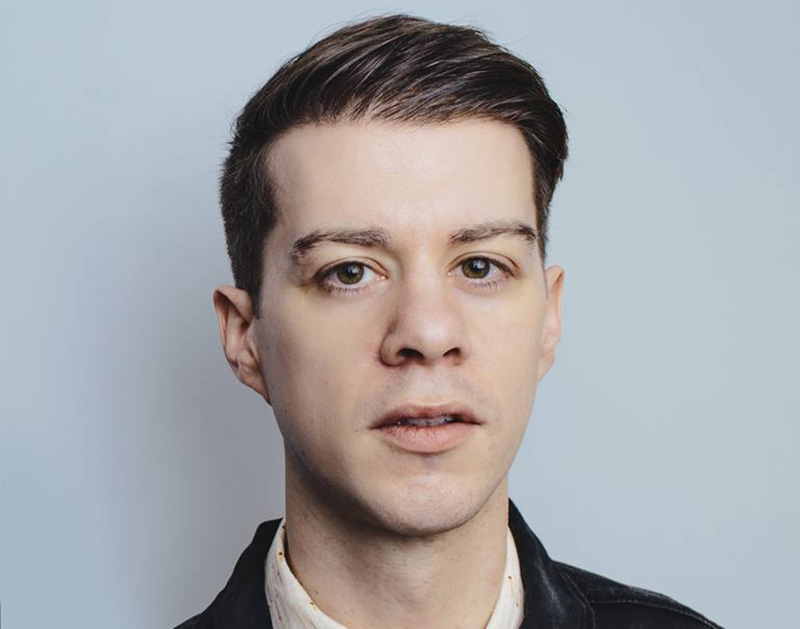 Keep All Things Good With Robert Stevenson At Three Links, Rock Out With Big Business At Double Wide And Catch A Live Taping Of The No Sleep Podcast At House of Blues.

Don’t you just love Uber and how convenient it is when you’re buzzing around the bar?

We’re guessing you’re a fan and probably are a regular user. We’re also guessing it’s a good bet that you’ve racked up quite the Uber charges. But you’re probably not as bad about using Uber as the New Jersey guy who drunkly ordered a more than $1,600 trip.

That’s what Kenny Bachman of New Jersey did when he ordered an UberX to take him from West Virginia all the way back to his home state. The two-hour journey ended with the driver waking Bachman up after the 300-mile trip.

Bachman unsuccessfully challenged the fare and gave the driver a five-star rating. So, the lesson here is to always make sure you’re ordering the right Uber ride and not ordering a ride to another state. Now get out there and have a five-star Monday yourself, Dallas. — Obed Manuel

Robert Stevenson at Three Links
One half of the United Kingdom’s A Silent Film is in town. After the band decided to take an indefinite hiatus, Stevenson set out to tour the U.S. in what will be the only time Stevenson will perform A Silent Film’s original songs. I Am Strikes opens. — OM

Big Business at Double Wide
The sludge metal band out of Seattle is in town tonight to show that the foundation that gave the world grunge is strong and still standing. Buildings and Creepeth open. — OM

Crystal Palace vs. Manchester United Watch Party at Henderson Tap House
The Reds are looking for another win and they seem to have Crystal Palace right in their sight. Plus, come on, guys — it’s soccer and beer. — Luis Avila

Thin Line FUNdraiser at Oak St. Drafthouse
Come have a cocktail or craft beer at one of Denton’s hottest spots as the Thin Line crew looks to raise funds for one of the coolest happenings in Denton. — LA

The No Sleep Podcast at Cambridge Room (House of Blues)
It’s not October, but things in Dallas are about to get spooky as shit at the Cambridge Room hosts a live taping of one of the most frightening podcasts out there, No Sleep. The podcast originated on a subreddit about supernatural stories and is all about swapping great ghost stories and whatnot. — LA