Things To Do In Dallas On Monday, July 9. 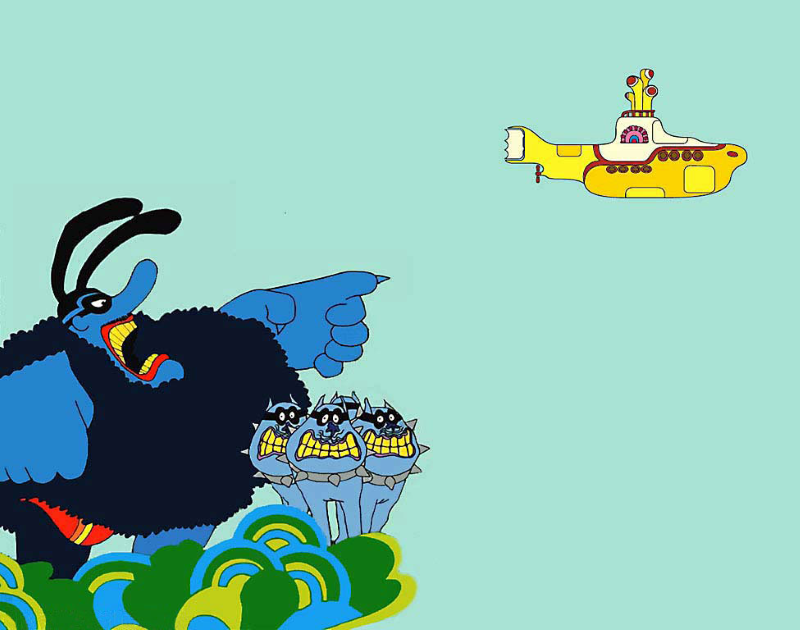 Let Ringo Sing One at The Magnolia, Catch Some Grammy-Nominated Heavy Metal at Dada or Learn to Avoid Bitter Beer Face at Noble Rey.

According to The American Society of Colon and Rectal Surgeons, a lot of you are wiping your butts way too hard. Got an itchy butt? You may be one of the 5 percent of Americans suffering from “polished anus syndrome,” from cleaning your ass to vigorously post dump.

So, um, cut it out. Give your butts a break and do something far less detrimental to your health this evening. Get out of the bathrooms and, perhaps, out of the house altogether just to avoid the temptation. Here’s some suggestions on where to head.

Yellow Submarine at The Magnolia
Journey through the Sea of Holes, back to Pepperland for this 50th anniversary screening of the trippy Beatles cartoon musical.

Code Orange at Dada
The Pittsburgh hardcore act followed up last year’s Grammy nom with a surprise new EP to kick off this tour. Show Me the Body, Vein and Twitching Tongues opens.

Conversations With Diego Rivera at The Wild Detectives
A collection of interviews between revered Mexican artist Diego Rivera and El Nacional Mexican journalist Alfred Cardona Peña in the late ‘40s has been translated to English for the first time. This presentation for the new book will see dramatic readings by performers from Teatro Dallas and guest appearances Peña’s relatives, as well as adored local author Ben Fountain.

VISTA at Dirty 30
Anthemic New York alt-pop duo – and Warped Tour vets — *VISTA headline this overstuffed bill. Brightside, Zativah Kid, Hayden Stanford, Joseph Neville, Meet Me In The Meantime, The Important Reasons and Tiger Parade all open this all-ages show. Not to be “that guy,” but at $10 a ticket to see 10 bands, that comes out to just a buck per band.

Off-Flavor Course at Noble Rey Brewing Company
Remember that scene in Napoleon Dynamite when he was at that FFA competition trying to figure out the defects in those glasses of milk? It’s kind of like that, except you’ll learn why some brews give you bitter beer face, and Keystone does not.