Things To Do In Dallas On Monday, July 10. 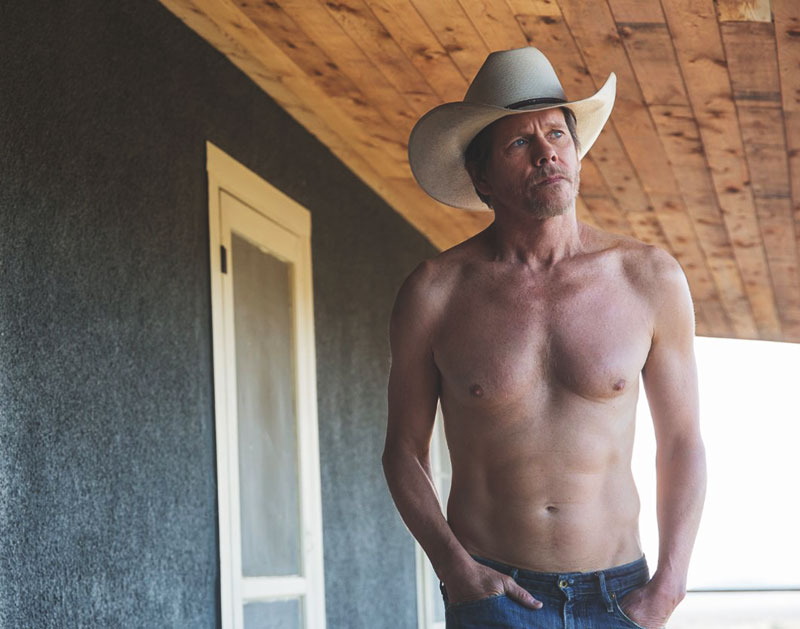 Rock Out With Big Business, Test Your Memory At The Nines, Share Your Love For I Love Dick And More To Do On This Jam-Packed Monday.

It’s only Monday, and even if this month hasn’t been up to par per your usual standards, there’s still a lot of life ahead of you. We’re talking long-term here.

Take, for instance, Maine resident Florence Bearse, who celebrated her 100th birthday on Friday and said that wine is actually the secret to life-longevity. And she isn’t the only person who has lived to 100 that put their life on the wine: In 2016, 107-year old Antonio Do Campo Garcia also confirmed that drinking wine everyday will help you live longer — and he drank four glasses a day!

Maybe the wine-adorers among us will simply use this as an excuse to drink more — but, hey, living into one’s 100s is a pretty handy excuse for that.

To that end, we suggest you pour yourself a glass as you peruse the below list of events to get into on this Monday.

Big Business at Three Links
Nothing’s small with this Seattle-based rock group. High-energy performances, stout vocals and a heavy sound will have you screaming for more — and totally getting why these guys have been such frequent tourmates with their fellow Northwest rock heroes in The Melvins.

The Wild Detectives Book Club: I Love Dick at The Wild Detectives
This 20-year-old feminist novel with a funny name may have recently been turned into a Kevin Bacon-starring Amazon Prime series — one with a Texas bent as it takes place in Marfa! — but the team at Wild Detectives is keeping things classic, using tonight’s talk to focus on the first two chapters of the book itself.

Half-Priced Food and Trivia Night at The Nines
Even if you don’t know the answers, hey, there’s some half-priced eats awaiting.

Addicts of Comedy Tour at Hyena’s Comedy Club Dallas
Monday’s are rough. But they say humor heals all wounds. With over 55 years of comedy experience, these comics will make sure you get to crack a smile here or there. Possibly, even, through jokes about crack.

Adrian Johnston Album Listening Party at Kessler Theater
Sip on some champagne as you celebrate the debut of this Dallas country singer’s new album, It Takes Time.

Terror Universal at Rail Club
October is here early: If you love horror movies and metal bands, well, this is your one way ticket. Take it as going through a haunted house while listening to some really good metal music.

New Math Mondays with EZ Eddie D at Off the Record
With over three decades of DJing experience, Eddie D knows how to rock a crowd. He also runs the second-longest-running hip-hop show in the entire country over on KNON. Watch him dazzle the young ‘uns who usually populate this weekly party.