Things To Do In Dallas On Monday, April 16. 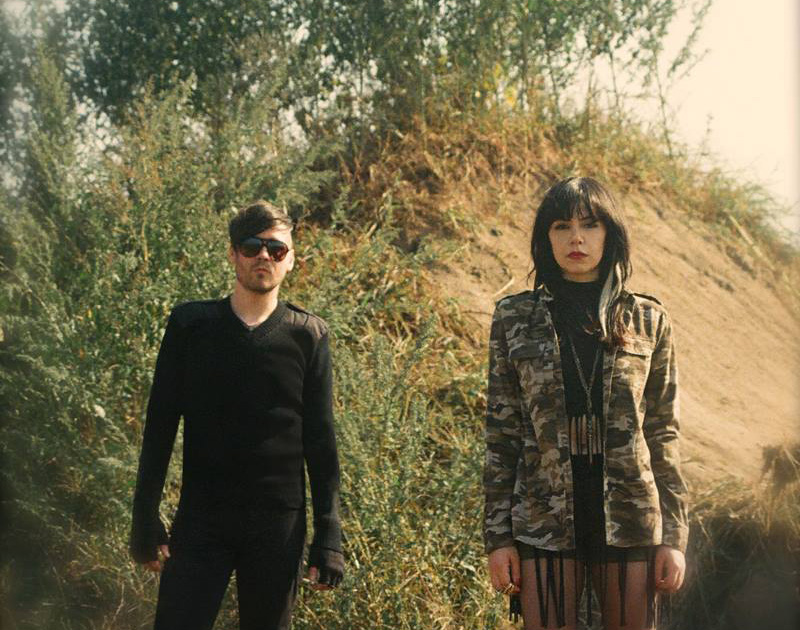 Bury The Sun With Azar Swan At RBC, Celebrate Selena’s Birthday With A Movie Party At Alamo Drafthouse Cedars And Catch A Free Show At Three Links.

It’s times like these when a lot of people think back to their childhood days when things were easier and our biggest concern was making sure we got our homework done and took the trash out to the curb. But other folks are a bit more nostalgic

While most of us might just listen to an old song or watch a cartoon we used to, a group of people in London decided to hold a rave inside a defunct Toys R Us, perhaps seeking to recapture a bit of their childhood while partying it up like adults. Of course, things like that never work out and London police shut the party down and made a few arrests

Nothing too bad went down, and police even joked about it on Twitter by issuing a warning that would-be ravers stay away because the party was closed down.

So while it’s nice to reminisce, it’s good to look ahead. There’s also the added bonus that you’re now an adult and can do whatever the heck you want — as long as you’re not hurting anyone or breaking the law. And below you’ll find plenty of cool things adult you can do while thinking about back when things were simpler.

Selena Movie Party at Alamo Drafthouse Cedars
If you show up early enough to this screening of the 1997 biopic scheduled on the Queen of Tejano’s birthday, you’ll catch a special screening of rarely seen interviews with Selena. Sing along or just enjoy the film. Just show up ready to do anything for Selenas.

Azar Swan at RBC
The Brooklyn pop/industrial duo’s latest release, Savage Exile, is a return to the outfit’s early days when the music was utterly terrifying but catchy. The tunes are distorted and vastly experimental but are a reminder of just how good delving into the unknown can feel.  Little Bears, Sarah Ruth and M’Ress open the show.

Stone Mecca, PKTBK, Deadbeat Poetry at Three Links
There’s no cover for this all-local showcase where you’ll enjoy a rock and roll range of blues, funk and classic rock and roll. Music starts at 9 p.m.