Things To Do On Thursday, March 2. 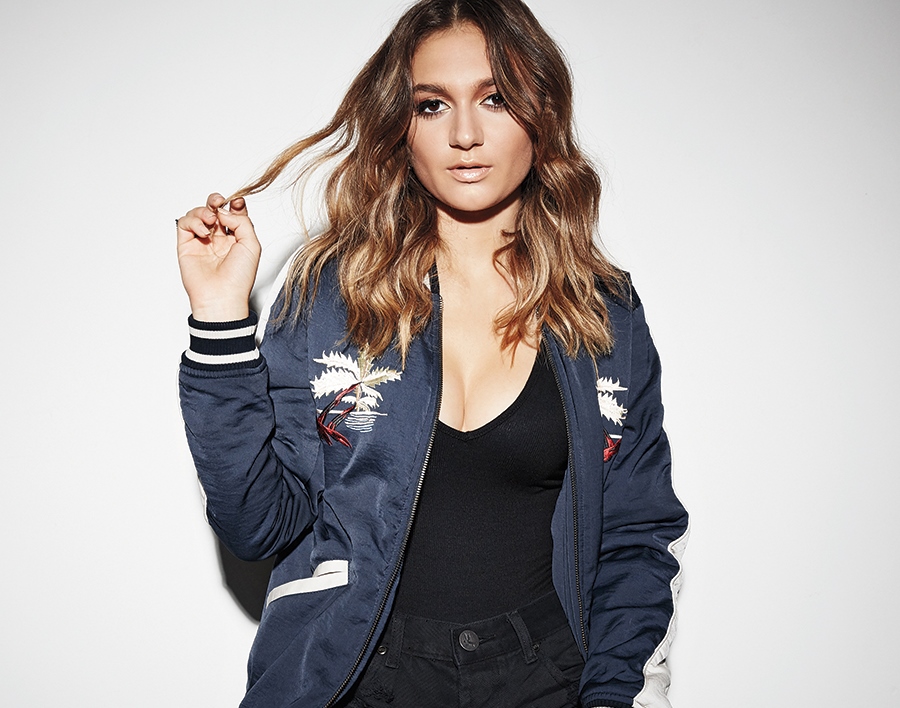 Don’t Let Me Down.

While Reebok’s old pump shoes proved a failed innovation, Pizza Hut’s got a nifty little advancement of its own to add some functionality to your sneakers’ tongues. With its new pie top shoes, you can order a pizza with a simple little click.

Much in the same way they’ve spruced up your foot action, your pals at CT intend to spruce up your Thursday night out on the town. Using this list of daily happenings, you can find all the freshest things to do this evening with a simple little click. — Cory Graves

Daya at Trees (Sold Out)
A few weeks ago, The Chainsmokers won the Best Dance Recording Grammy for their hit “Don’t Let Me Down.” The vocalist featured on that track was none other than 18-year-old pop phenom Daya. We would kill for a Grammy at 18 and run of sold-out tour dates. Hell, we’d kill for those things as thirtysomethings. — CG

Justin Hayward at Granada Theater
He’s both the main vocalist and lead guitarist of the legendary Moody Blues. Why he’s not just going ahead and touring under that name is beyond me. Many a legacy act tours with not much more than that in the way of original members anyway. — CG

Texas Independence Day Celebration at The Rustic (Free w/ RSVP)
181 years ago today, 59 settlers to this region signed the Texas Declaration of Independence from Mexico. Back then, the area called Texas also included parts of modern day Oklahoma, Kansas, Colorado and Wyoming, and its citizens were known as Texians. Anyway, celebrate Texas’ 181st birthday with live music from Shinyribs, Raised Right Men, along with drinks, pop-up vendors and more. — CG

Casino Night at Tower at Cityplace Tower
The house may always win, but in this case, the “house” is charity organization the Aberg Center for Literacy. And aside from the “gambling,” this thing also doubles as a networking event for real estate professionals. — CG

Engage Dallas at J. Erik Jonsson Central Library
Want to work your way up to a position as a civic leader for Dallas? It starts with Mayor’s Star Council events like this one, which also doubles as MSC’s inaugural leadership summit. The biggest changes start closest to home, or something like that. — CG

John Fullbright (Solo) at Poor David’s Pub
Born in the same small Oklahoma town that gave us Woody Guthrie, John Fullbright never shied away from his roots. He first made a name for himself performing in an annual folk fest named after Guthrie. Since, he’s released a trio of albums that exude a similarly bold, rootsy style to forbearers Steve Earle and Townes Van Zandt, and his tune “Gawd Above” appeared on the August: Osage County soundtrack. He performs solo here, but he’ll be bringing the full band to town in May. — CG

Drawing Club at Continental Gin Building
A good old fashioned life-drawing session is a necessary staple for artists of all types. Drawing from observation is a classic technique to improve your skills and increase your technical abilities to perceive form and function. Unfortunately, that sounds totally boring and academic. But that’s not the case with this club of likeminded drawers that meet up on the reg to sketch live models. Refreshments welcome. — Jeremy Hughes

Peace Corps Story Night at The Wild Detectives
You’ve voted, marched and protested. You’re not really going to move to Canada like you once threatened – though, after catching some glimpses of PM Justin Trudeau we couldn’t really blame you if you did. But maybe you are thinking about other ways you can do something that makes a difference, like joining the Peace Corps. Some Returned Peace Corps Volunteers will tell tales of their exotic two-year commitments, which might push you over the edge, or at least inspire you in some other ways. — CG