Things To Do On Monday, October 17. 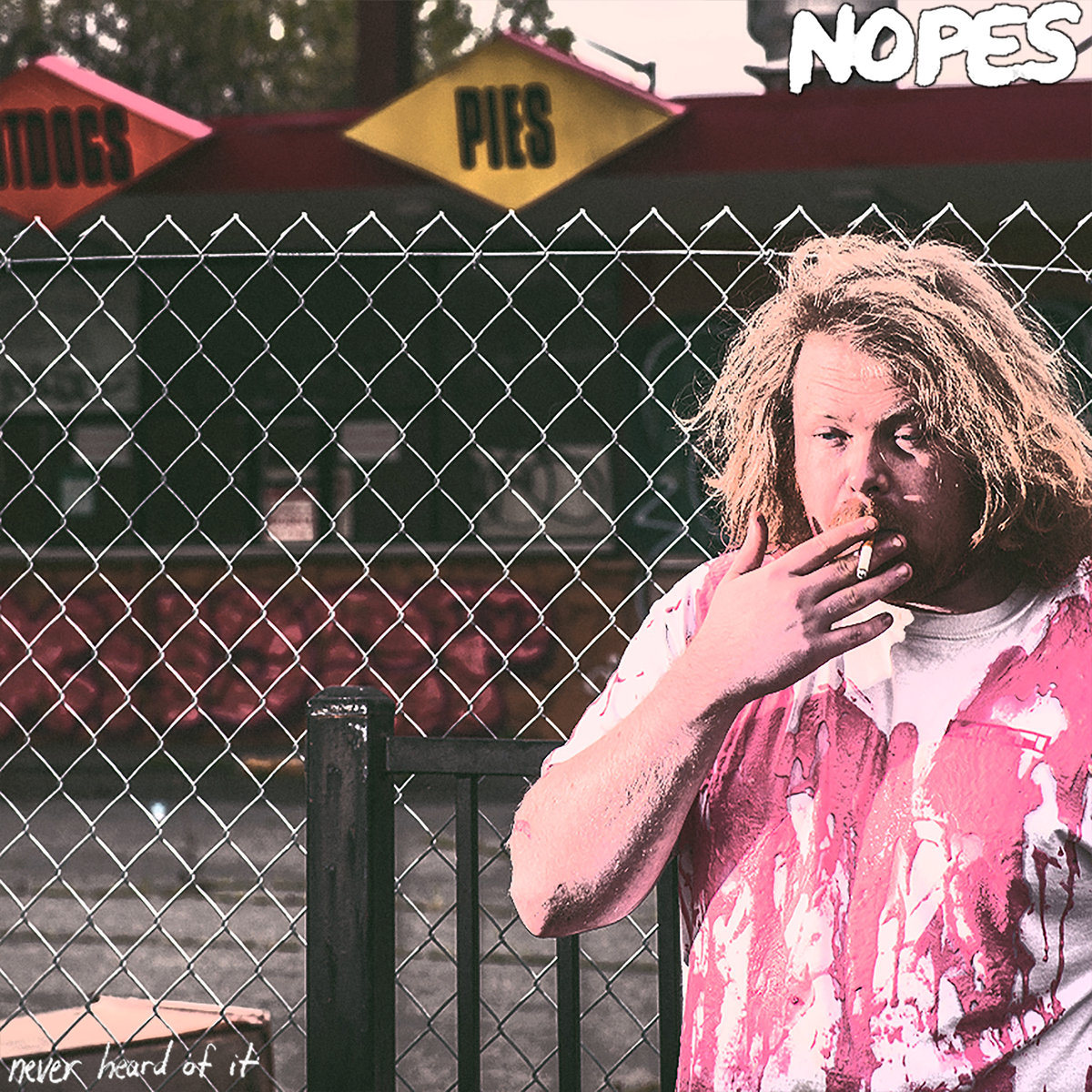 Have Fun In The City.

Few things are worse than having not one, but two yellow jackets simultaneously sting your lip. That’s one way to save on Botox.

On the other hand, few things are better than knowing there are several ways to get over your case of the Mondays today. Here’s five ways to Monday. — Cory Graves

The Nopes at Three Links Deep Ellum (Free)
Hey, it’s a free pop-punk show from Oakland-based outfit The Nopes. The band released its debut EP last year, following it up with a full-length just a few days ago. Here’s a sample of the high-energy punk they serve up. — Obed Manuel

Life of Brian at Alamo Drafthouse (Cedars)
He wasn’t Jesus Christ, just his neighbor. The 1979 Monty Python classic comes to Alamo Drafthouse for a night of laughs and religious irreverence. — OM

$21 Pet Adoptions at SPCA of Texas Dallas
Cowboys running back isn’t just a hero on the field, running for more yards in his first six games than anyone in NFL history save for HOFer Eric Dickerson, he’s also proving to be one off the field as well. In honor of his No. 21 jersey, he’s sponsoring this low-cost pet adoption event. Go team! — CG