Things To Do On Monday, January 30. 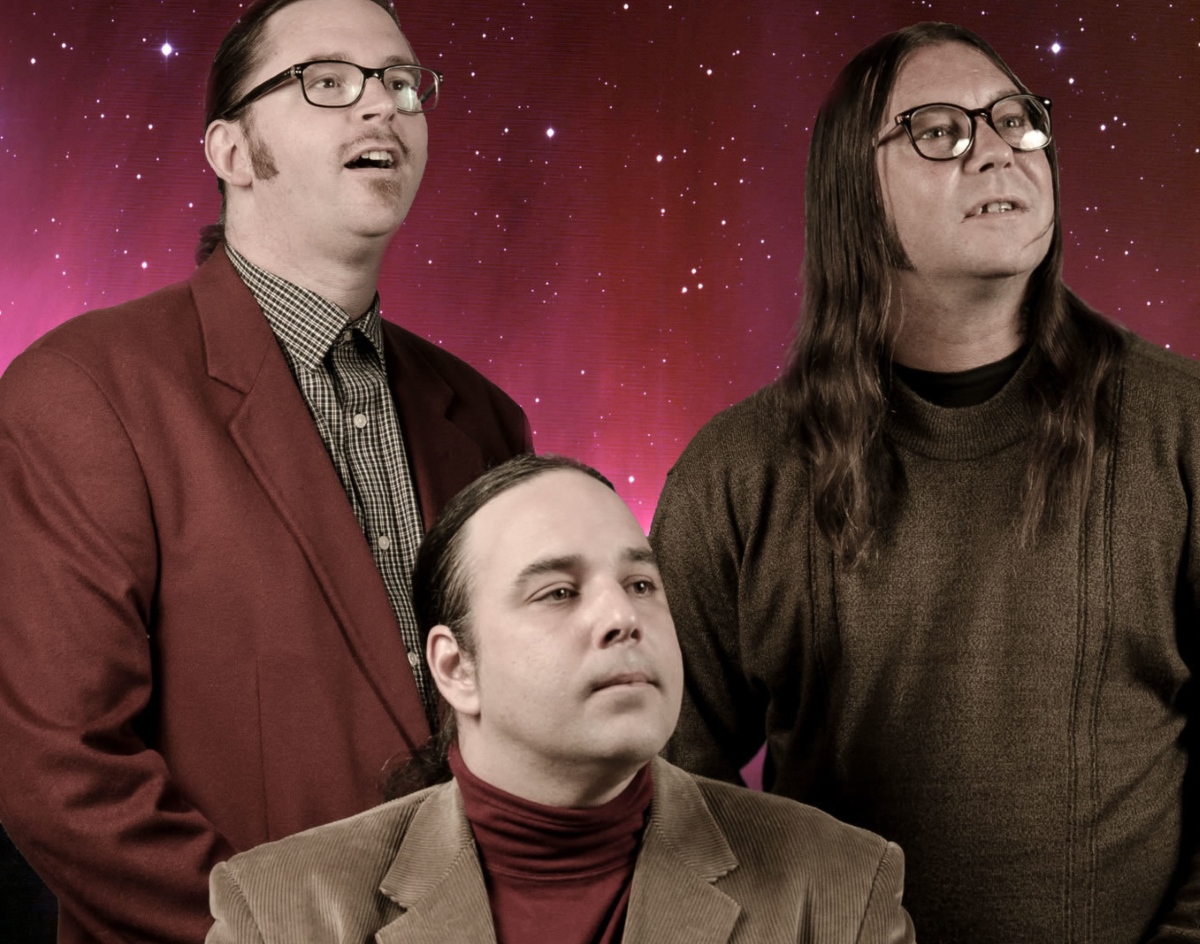 If you haven’t yet, Google the phrase “Zerg Rush.” We won’t spoil the surprise, but it’s one of Google’s many Easter eggs.

Weird how stuff like that can be hiding under your nose all that time. It was there all along, if only you had known where to look or what to key sequence to input into your browser.

If it’s excitement you seek, look no further. Let us guide the way. Crazy how many things you can find going on around town on any given night if you just know where to look.

Sleep, Pinkish Black at Granada Theater
Rest is important. Sleep is not optional. Neither is Sleep – as in the stoner rock band – when they perform at the Granada tonight. I mean, there’s a chance no matter where you are you’ll catch wind of it. True story, back when the band played on the main stage at 35 Denton in 2013, the band’s soundcheck alone set off multiple car alarms, and a buddy told us he heard it from his apartment – a full two miles away!

Fear at Alamo Drafthouse (Richardson)
The young Mark Wahlberg inspires the titular emotion in this 1996 thriller that’s been described as “Fatal Attraction for teens.

Joyce Manor, AJJ at Trees
Because they have loads more respect for Muslims than our current POSOTUS, Andrew Jackson Jihad changed is name to AJJ last year. Per the band: “We are not Muslims, and as such, it is disrespectful and irresponsible for us to use the word jihad in our band’s name.” An admirable decision to say the least. On the other hand, Mannequin Pussy opens.

Uncommon Ramen at Top Knot
Inspired by his recent trip to Japan, the chef behind Uchi in Austin is a fitting choice to kick off this guest chef series at this sister restaurant. Things get weirder next month, though, when barbecue god Aaron Franklin visits.

Homebrew 101 at Lewisville Public Library
A beginner’s guide to brewing your own beer. Note, there will be no actual beer consumed at the event unless you smuggle it in yourself on the sly.

$1 Pizza Night at Cane Rosso (Fort Worth)
The Funky Town outpost of DFW’s favorite Neapolitan style pizza chain is turning three, but they’re the ones handing out the gifts, in the form of slices for just a buck. No word if their notorious $1,000 bottle of ranch is discounted tonight, too, though.

CoA: Fin at CentralTrak
While UT Dallas mulls over the future of its artist residency, the artists in residence are saying TTFN to their current digs. Either way, a change of address is inevitable.