Things To Do On Monday, January 16. 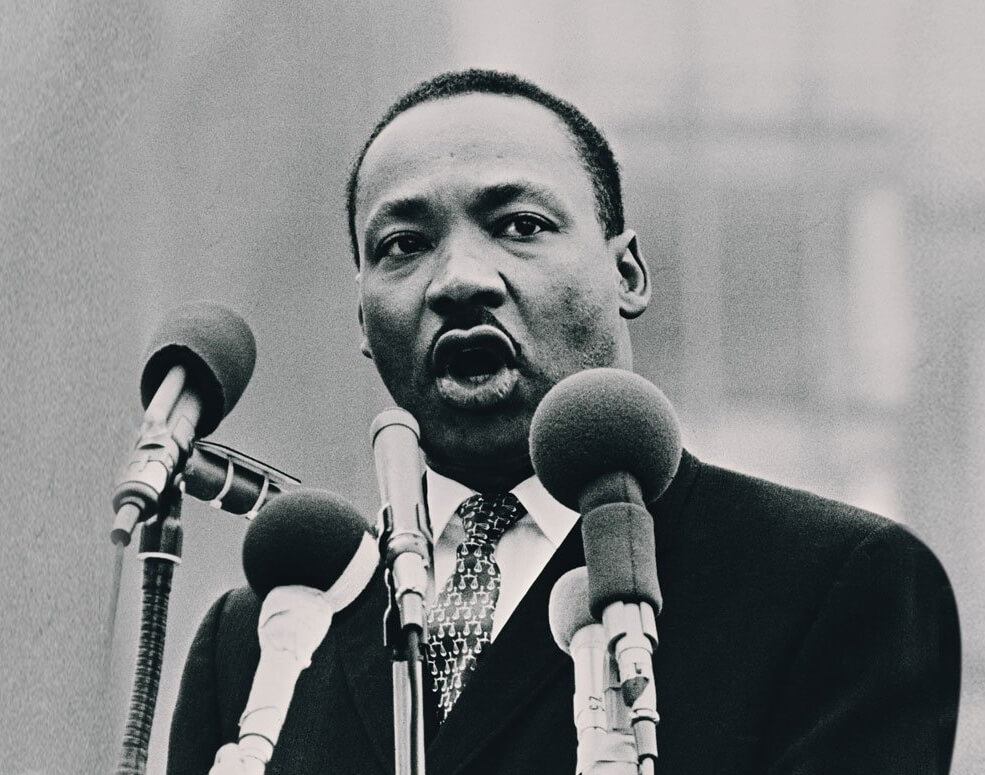 The Cowboys lost a heartbreaker to Green Bay yesterday on a last second field goal by Mason Crosby, thereby prematurely ending their playoff run. Not the way they were hoping their miracle season would end.

Now, they’ve suddenly got lots of unexpected free time on their hands. But like Zeke Elliott at eating things, finding ways to fill downtime is one of our specialties. Here are some for the first non-football day of the year. — Cory Graves

The Toasters at Three Links
The Toasters is the originators of American 2-Tone Ska. The Specials formed in 1977, and The Toasters were right on their heels forming in 1981. They basically own the genre, and are still going strong to this day. So get your suspenders, sunglasses and two-tone shoes ready to SKA! SKA! SKA! — Roberto Aguilar

Martin Luther King Jr. Parade
In the wake of today’s Martin Luther King, Jr. Day holiday, we can’t help but wonder what Dr. King would think of our generation. Would he be happy about the huge steps forward that we’ve made in regards to equal rights for minorities, women and same-sex couples? Or would he point to things like who we just elected president as an indicator that we’ve still got a ways to go before his “dream” is fully realized? Regardless, this thought should provide you with something to reflect upon today. — Porschia Paxton

Hackers at Alamo Drafthouse (Cedars)
Hackers was a cult favorite when it was released, given that most folks didn’t know much about the internet back then. Over the years, the film morphed into something of an unintentional comedy, and finally, in the wake of Russia’s alleged interference with our recent election, it has come full circle all the way to a horror flick. — CG

The Matrix at Alamo Drafthouse (Cedars)
With live explosions, tumble down the Rabbit Hole with Neo, Morpheus, and Trinity as they battle The Machines and the menacing Agent Smith, dodge bullets, and bend the laws of physics with their fists of fury. — Chase Whale

David Eric Tomlinson at The Wild Detectives
Tomlinson’s debut novel, The Midnight Man, centers around the investigation of the brutal murder of a college basketball player, set in 1994. He presents it in person here. — CG