Things To Do On Monday, February 6. 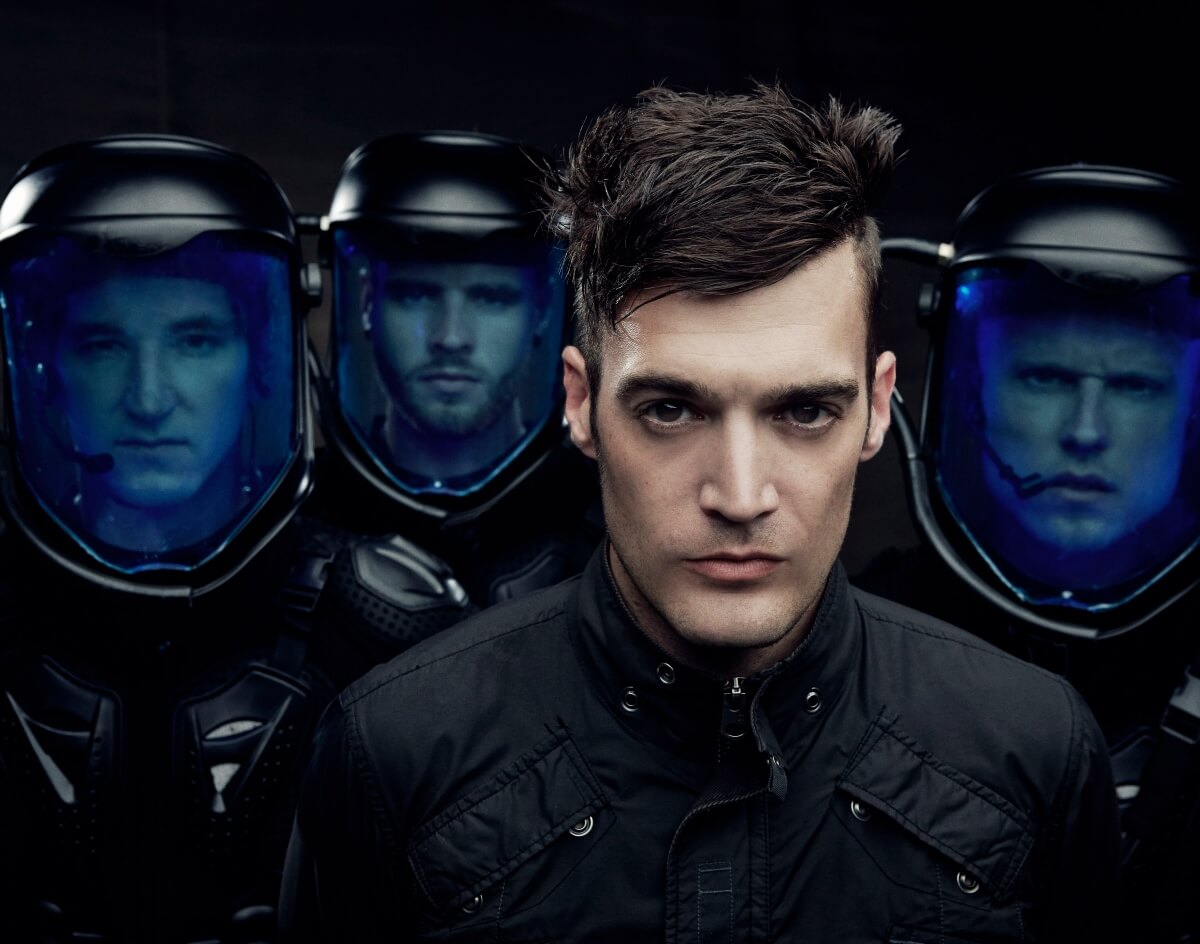 So Lady Gaga’s biggest musical moment of the year at the Super Bowl yesterday was pretty cool, eh? Looked that way on TV, anyway. And come this fall, we’ll get to see how it stacks up in person, as Mother Monster announced a Dallas stop on her upcoming tour.

But that’s all the way in December, a whole ten months out. In the meantime, here are a bunch of things that are mere moments away.

Starset at Trees
The job market is a weird thing right now. I mean, when a guy like Starset frontman Dustin Bates gets his PhD in astronomy and yet has to make a living playing symphonic metalcore whilst dressed like an imaginary spaceman, well you know times are tough.

My Neighbor Totoro at Alamo Drafthouse (Richardson)
One of two Miyazaki films showing in town tonight, released exactly two years apart. This is the first, the 1988 film that helped really put him on the map.

You Blew It at Dada
For its third time out, the emo revivalists played the maturity card, turning down their usual pop-punk leanings a tad in favor of a more subdued grown-up effort. All Get Out and Free Throw open.

Valentine’s Day Prep Course at Urban Rio
Surprise your sweetie with a three-course gourmet meal cooked by you. Get the skills to pay the bills at this class taught by chef Salvatore Gisellu.

Ponyo at Alamo Drafthouse (Cedars)
Taking place predominately at sea, Miyazaki’s tenth film grossed over $201 million worldwide and won a ton of awards when it came out in 2008.