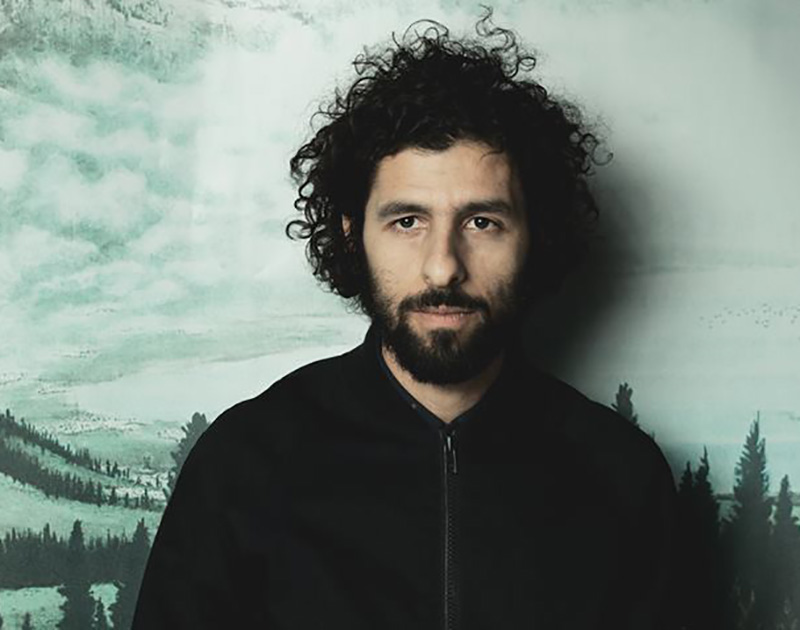 Feel Electric Love With Børns At House Of Blues, Sing The Old Songs With Barry Manilow At The Pavilion At Toyota Music Factory And Stay Alive With José González At The Majestic Theatre.

Did you hear? The 2018 Fortress Fest lineup was announced Friday morning.

The organizers of the fest are surely looking to make a second impression after the first year of the festival left a slightly sour taste, what with the long walk between stages and the weather and weird equipment malfunctions.  Still, here’s to hoping year two of Fortress Fest is a success.

So if you’re holding a ticket for the April 28-29 music festival — or are going to be scrambling to get a ticket before then — you still need things to do. Fortunately for you, there’s a whole bunch of stuff to do in town this week, as you can see below. So check out the list below and plan your week accordingly.

Barry Kooda at Kessler+
Showcasing the work of the local musician and photographer.

Policy Forum: “Gente-Fication” at Hall of State at Fair Park
Presented by the Latino Center for Leadership Development and the SMU Tower Program.

Hot Sauce at Off The Record
Every Tuesday night.

LAUV at Cambridge Room (House of Blues)
The I Met You When I Was 18 World Tour.

Hoodrat, On The Cinder at Three Links
With Noogy & Black Habits.

Abelia at The Prophet Bar
With Ditch Prings, Danielle Grubb.

Børns at House of Blues
Feel that electric love.

Fire and Fury: Book Discussion and Reading at Texas Theatre
Discuss this hottest of takes about Donald Trump’s White House.

Hail Sagan at The Dirty 30
With The Scars Heal In Time.

An Evening with They Might Be Giants at Kessler Theater
You’re not the boss of them.

Rivethead at Trees
With The Razorblade Dolls, Secret of Boris, Repulsur, Phoenix Rising.

For The Love of Kettle 2018 at Kettle Art
For the love of art.

Slobberbone at Main at South Side
With The Mullens, The Speedlights.

All Migos Everything at RBC
All things bad and boujee.

From Parts Unknown at Main at South Side
With Breaklights, It Hurts To Be Dead, The Ellen Degenerates.