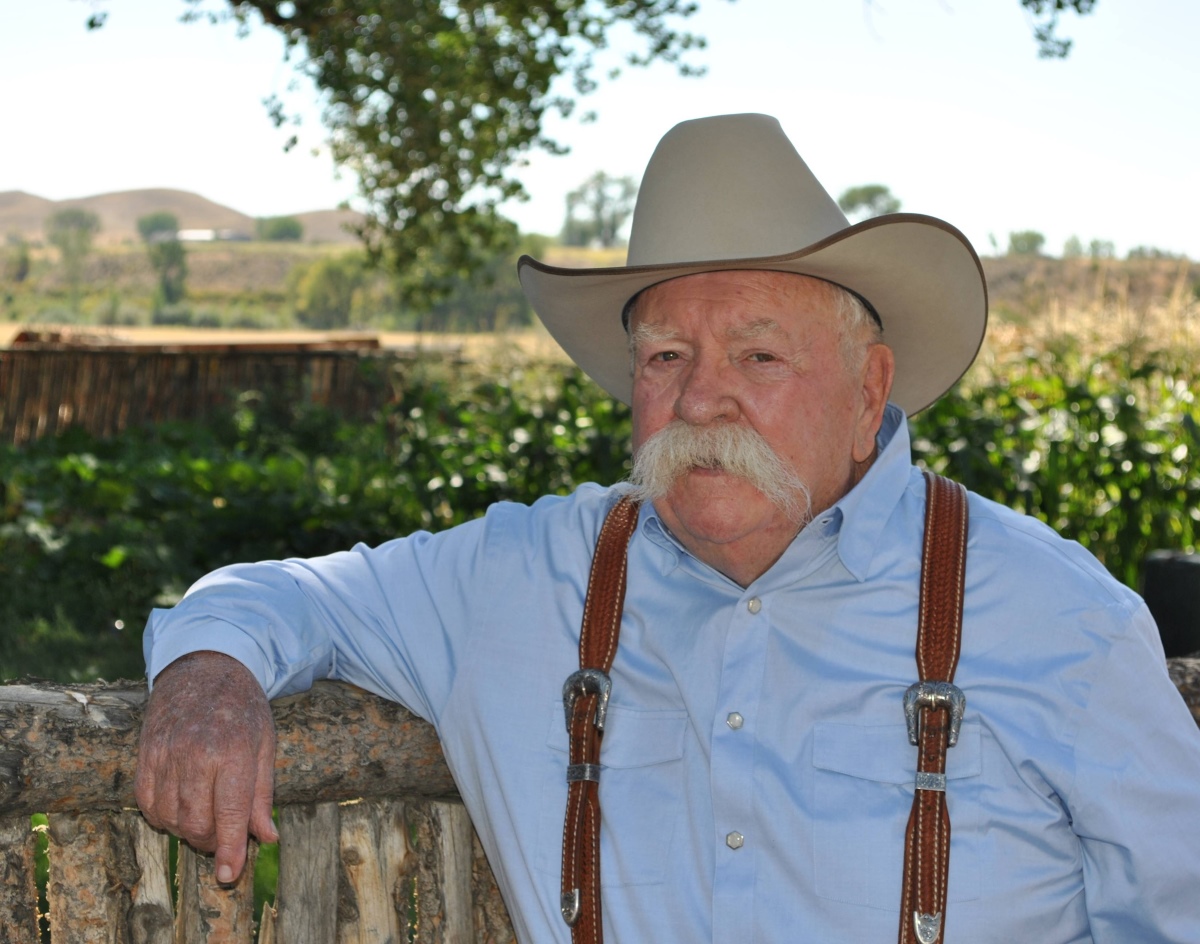 One thing that makes snakes so scary is how sneaky and slippery they can be. They can be anywhere at any time without you realizing they’re there. How terrifying is that?! Like, here is a picture of one, and you probably can’t even see it. And, in this case, you knew to be looking!

Easier to scope out are where to find fun things to do around Dallas in the coming days. They’re everywhere, all around you. And it’s even easier to find them when we put them in convenient list form.

Monday (5.1)
San Fermin at Sons of Hermann Hall
No promises.

One Last Cool Out at The Cavern
Er, um, Crown and Harp.

Goat Head Trivia at The Nines
With half-price food.

Eraserhead at Alamo Drafthouse (Cedars)
Warning: the nightmare has not gone away.

Tuesday (5.2)
Rival Sons at House of Blues
Keep on swinging.

The Weeks at The Prophet Bar
Start it up.

Tuesday Night Trash at Texas Theatre
This month it’s Night of the Zombies.

Happy Hour! A Talk and Performance Inspired by the Art of the Cocktail at Dallas Museum of Art
Magnifico.

Brian Posehn at Hyena’s (Fort Worth)

Fresh 45s a Off the Record
With special guest Breakbeat Lou.

May The 4th Be With You Pub Crawl! at Twilite Lounge
Then on to Brick and Bones, High and Tight and Wits End.

Kings of Leon at Starplex Pavilion
Don’t waste a moment.

The Thing With Cast at Alamo Drafthouse (Cedars)
Brought to you by Texas Frightmare Weekend.

May the Fourth Be With You at BrainDead Brewing
These are the craft brews you’re looking for.

New Found Glory at The Prophet Bar
My friends over you.

Last Friday Ever (Cinco De Drink-O) at The Crown and Harp
Pour one out.

Saturday (5.6)
Bugs and Brews at Granada Theater
With Charley Crockett, The Tontons and more.

Angaleena Presley at Shipping and Receiving
Hell on heels.

TX Frightmare Weekend at Hyatt Regency DFW Airport
With the casts of The Thing, 31 and more.

Bonnie Bishop at Magnolia Motor Lounge
With an in-store before at Chief Records.

Chris Brown at American Airlines Center
Hit it off.

Festival of Laughs at Verizon Theatre
With Mike Epps and John Witherspoon.

Talk Derby to Me at The Rustic
Get on your high horse.

Sunday (5.7)
Jason Eady (Album Release) at Shipping and Receiving
No genie in this bottle.