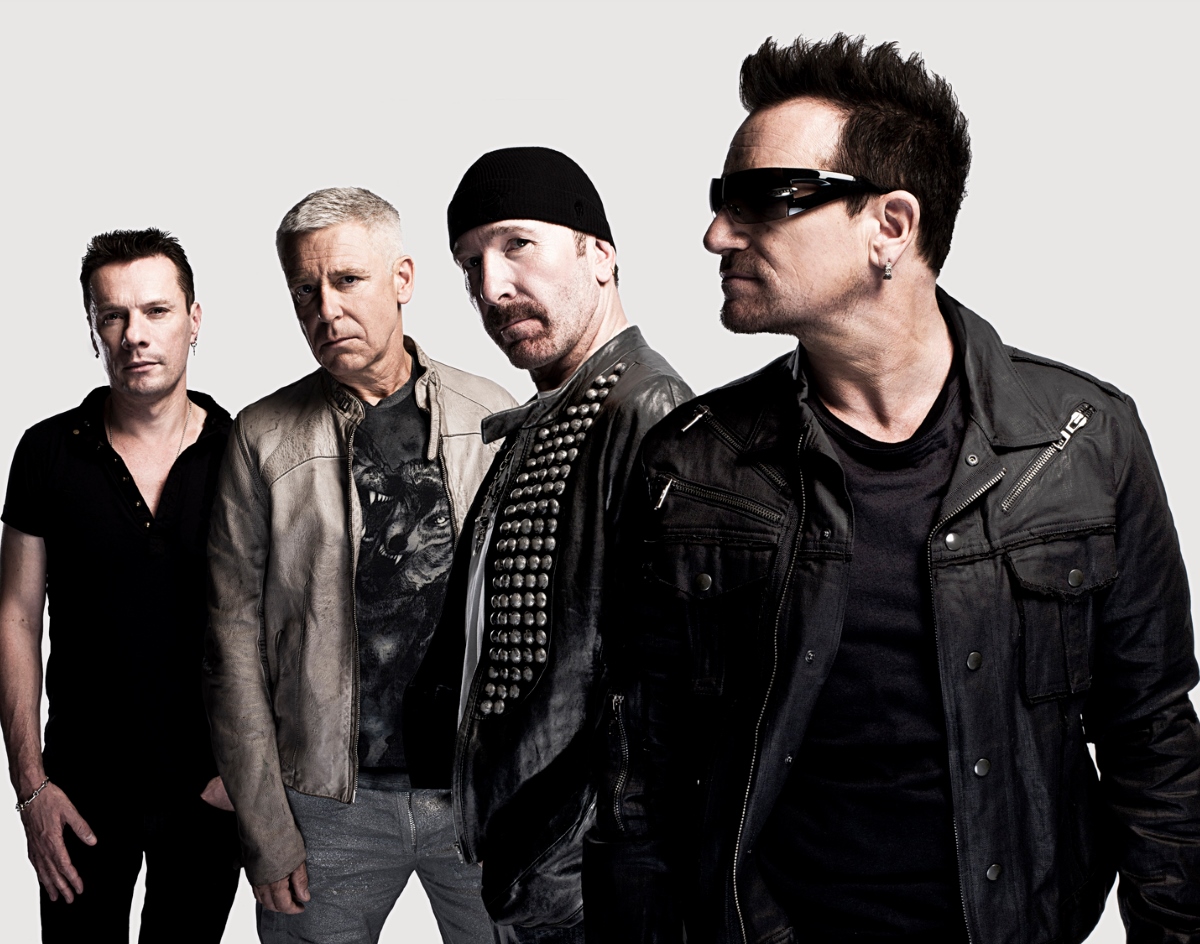 Find What You’re Looking For.

What do you do if you’re craving a grilled cheese sammy, but you’re lactose intolerant or on a diet that doesn’t allow you to eat bread? You find a lifehack that tastes the same.

And what do you do when you’re wanting the lowdown on what’s going on around town in the coming week? You head to Central Track and look for one of our daily Things To Do posts.

Monday (5.22)
Deb Olin Unferth in Conversation with Ben Fountain at The Wild Detectives
Wait till you see me dance.

The Orbiting Human Circus at Dada
With The Music Tapes.

John Legend at Verizon Theatre
Take all of me.

GDRA Supper Club: Sushi on the Dock at White Rock Lake
It wasn’t caught in the lake.

Tuesday (5.23)
Everclear at Lava Cantina
With Vertical Horizon and Fastball.

Wednesday (5.24)
Lewis Del Mar at Trees
Paint it like you always dreamed it’d be.

Meat Puppets at Dada
Too high to die.

Dumpster Divas Drag Show! at The Dirty 30
I like my women just a little on the trashy side.

Thursday (5.25)
Sum 41, Pierce the Veil at South Side Ballroom
All killer, no filler.

X at Kessler Theater
Your phone’s off the hook, but you’re not.

Flosstradamus at Stereo Live
Back again.

Friday (5.26)
Bash and Pop at Dada
Anything could happen.

Lupe Fiasco at Granada Theater
The show goes on.

These Machines Are Winning at Double Wide
The Slaves For God release party.

The Eagle’s BFD at Starplex Pavilion
With Stone Sour, Papa Roach, The Pretty Reckless and more.

7th Annual Dallas Margarita Meltdown in the West End
On the rocks.