Things To Do In Dallas On Wednesday, May 17. 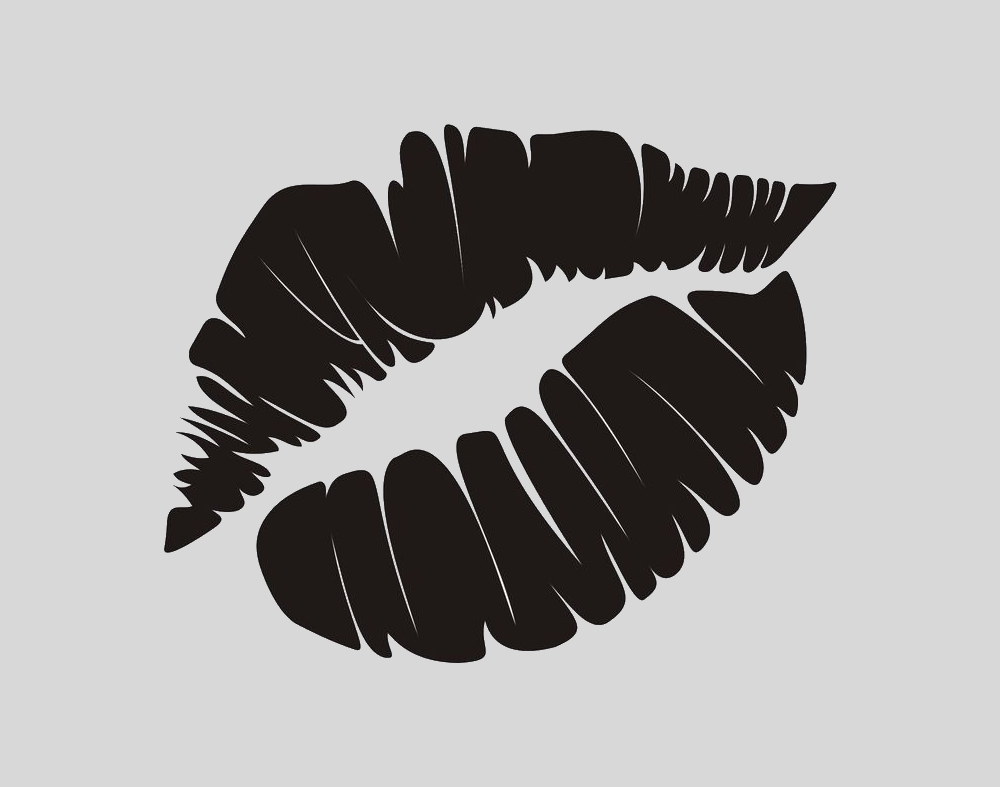 Do you ever do that thing where you’re all like, “Oh I can’t go do anything tonight, I have to work super early in the morning and I’m no spring chicken,” and then you just, like, don’t go anywhere or do anything ever? That’s some pretty weak excuses.

Just look at this guy, who set a world record for being the oldest skydiver at age 101. He can’t stop, won’t stop.

Let him be your inspiration tonight and into perpetuity.

Fuel, Dishwalla, Marcy Playground at Lava Cantina
All the ‘90s one-hit wonders are sure to fade, not totally away, but y’know…

The Black Lips at Trees
Much has changed for the Black Lips in the past 10 years. While the same can probably be said for most bands, realistically, the evolution has been more drastic than most. Now in their “old” age, these garage rockers have gradually gravitated away from the drunken, rambunctious shenanigans that initially helped put them on the map. That’s to say, all the naked crowd surfing, pissing into each other’s mouths and spitting a mouthful of urine on members of the audience — just a few notable elements from these bands’ pasts — probably won’t fly tonight.

The Mastersons at Magnolia Motor Lounge
When not recording and touring as Steve Earle’s backing band, folk duo The Mastersons record and tour behind songs of their own. They’ve got a new album coming out on Friday, and they’re using this as the local release show. Bonnie Whitmore opens.

Ride of Silence at White Rock Lake
The Ride of Silence is an annual, worldwide ride meant to honor cyclists injured or killed while biking on public roadways. The Dallas one starts at 7 p.m. on the west side of the lake.

Dollar Hot Dog Night at Globe Life Park
Not all the concessions at the Rangers’ ballpark are wallet-busting – not all the time, anyway. On Wednesday games you can chow down on as many hot dogs as you have dollar bills.

Hoops at Three Links
Bloomington, Indiana’s Hoops blended power pop and lo-fi rock on a debut LP that wound up on end-of-year lists from the Pastes and Faders of the world. Then, they upped the ante with a follow-up effort released just last week via Fat Possum. Parts and Dead Sullivan open.

Dr. Jekyll and Mr. Hyde With Live Score by Invincible Czars at Texas Theatre
As they’ve done a time or 20 over the past decade, Invincible Czars have scored another Depression-era film. Of the dozens of Dr. Jeckyll movies, this is the 1931 version starring Fredric March.

The Wedding Singer at Sundown
A much-needed reminder that, a real long time ago, Adam Sandler actually used to be funny. The Granada will further drive that point home with a screening of one of the last flicks he shot while still in his prime by serving up date night specials – half-price whiskey and wine.