Things To Do in Dallas on Wednesday, April 12. 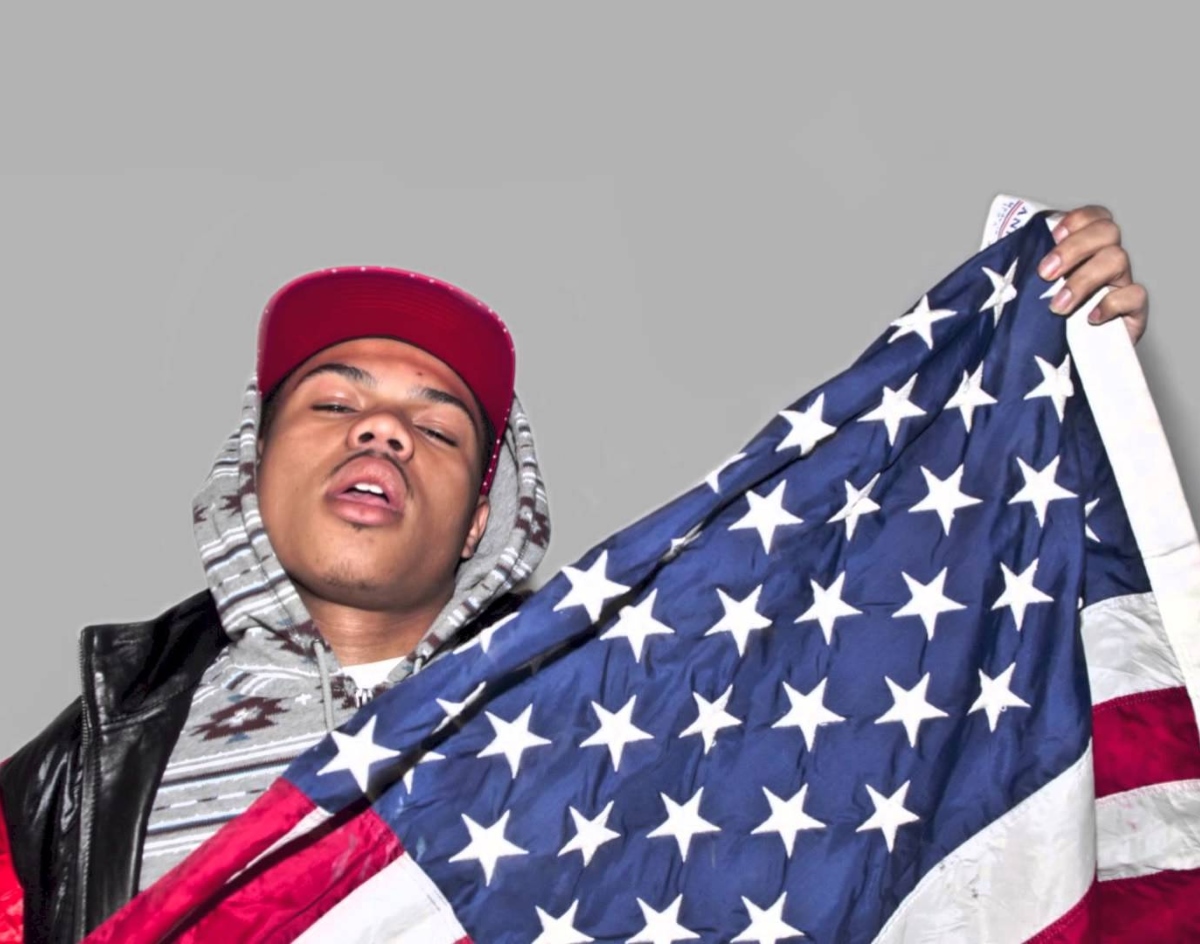 According to a new study, playing Tetris for 20 minutes within six hours of a car accident can help alleviate trauma, and prevent scarring memories to form.

Unless you plan on wrecking your ride tonight, then there are probably more entertaining ways to spend your Wednesday than playing a 33-year-old videogame. Here are but a few. — Cory Graves

Cashmere Cat at Dada
The 29-year-old producer behind Kanye’s TLOP track “Wolves,” G-Eazy’s “Drifting,” Charli XCX’s “Break the Rules” and most of The Weeknd’s latest album will mastermind a solid dance party. Hell, he could do that without even mixing in anybody else’s tracks. — CG

Clean Bandit at Trees (Sold Out)
In recent years, English crossover group Clean Bandit has brought its cello-infused, classically influenced dance pop to both dance clubs all over the U.S. and its share of phone commercials alike. The Grammy winners have racked up over 536 million streams of its breakout single “Rather Be” on Spotify alone, too. That said, there are probably few places you’d rather be than catching the band’s Dallas set tonight. — CG

Thunder From Down Under at House of Blues
Australia’s primary Chippendales competitor take its show on the road. Stop snickering, fellas. No one’s paying to see what you look like with your shirt off. — Stephen Young

Magic Mike at Sundown (Free)
Channing Tatum’s fictionalized Chippendales movie screens on Sundown’s rooftop patio. Stop snickering, fellas. No one’s paying to see what you look like with your shirt off. — CG

Cheridan + Friends Live at Crown and Harp
There was nothing wrong with Cheridan’s vibey, low-key pop before — or with last year’s decent enough Hawaii by Night. But since linking up with seasoned producer Ish D, she’s definitely reaching new heights. The pair’s first single is an undeniable upgrade over her prior output – something she copped to over at The Dentonite. — CG

Bargoyles, Duell, Born Snapped at The Regal Room (Free)
The back room at IBK continues its tradition of nontraditional restaurant bookings with three more heavy local acts. Duell, in particular, gets the CT seal of approval here for the way it manages to bury some power pop undertones ‘neath their heavy onslaught. As always, $3 wells and domestics and $2 tacos are on the menu. — CG

The Wild Detectives Present: The Live Oak Sessions at Fearing’s Restaurant
Some of the minds behind TWD’s Shakespeare in the Bar series are behind a new summer series called Movies That Should Have Been Musicals. For this one, they have written a cabaret-style musical based on Gina Davis’ A League of Their Own, complete with singing and dancing. Dinner starts at 6, and the show strikes up at 7:30. — CG

National Theatre Live: Twelfth Night at Angelika Film Center
The play – broadcast to the states live via satellite (we think?) — consists of the sort of convoluted mistaken identity hijinks that you would come to expect from Shakespeare, but with the added addition of gender confusion. Fun! — Chelsea Upton