Things To Do In Dallas On Tuesday, September 19. 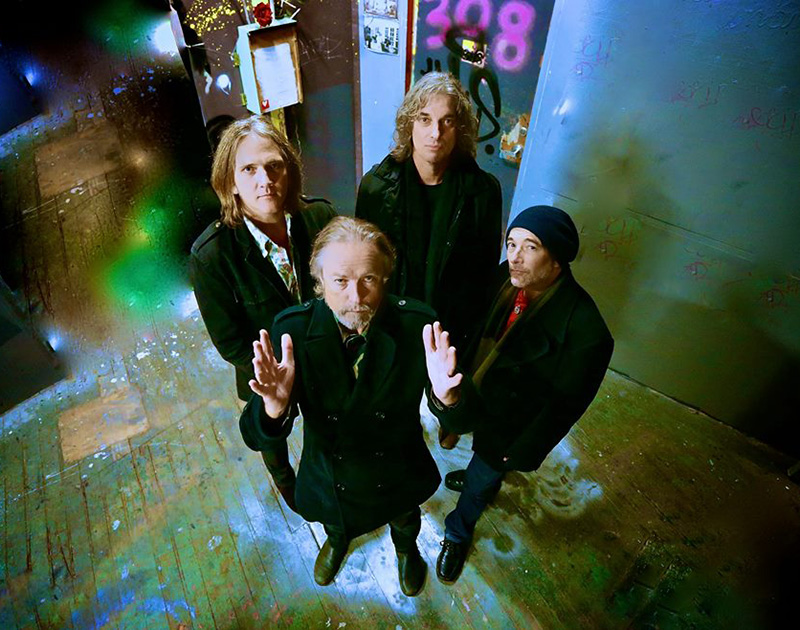 Discuss The History Of The LGBTQ’s History In Dallas, Worship With The Church At The Kessler And Spread Your Wings With Frankie Rose At Club Dada.

The end is nigh!

That’s if David Meade, a Christian researcher is to be believed. Meade predicted that the earth would end 33 days after the solar eclipse. Meade believes that the secret planet Nibiru will pass through the earth Saturday and the world will end “as we know it.”

Obviously there is no such planet called Niburu, and as loopy/unlikely as all that is, we’re not sure you should sleep on these next few days.

So get out there and have some fun, and let this handy list of fun things to do today be your guide.

A Historical Exploration of the LGBTQ Community at AT&T Performing Arts Center
This panel of local leaders will discuss the history of the LGBTQ community in Dallas. The discussion will be held before the evening performance of the musical Fun Home.

Frankie Rose at Club Dada
The former Dum Dum Girls and Vivian Girls member made her name in music with garage pop, but her latest solo 2017 album Cage Tropical highlights the true essence of her new wave pop with retro vibes. Definitely check this one out if you can go from swaying to dancing in an instant. Suburban Living and Nite also perform.

Tassels for Texas – A Hurricane Harvey Relief Benefit at The Nines
It’ll be a night of burlesque with local performers like Vivienne Vermuth, Victoria Viking and Emma D’Lemma and many others taking the stage to raise funds for Hurricane Harvey relief efforts. It’s $10 at the door for this racy performance.

The Church at Kessler Theater
The psych rock band recently hit the road again in support of its forthcoming album Man Woman Life Death Infinity, which is due out October 6. So definitely expect the group to churn out some of its newest songs at this show. Indie rock favorite The Helio Sequence opens.

Tears of Silver at Good Records
Tears of Silver is a supergroup that brings together the sounds of Midlake, Posies, Mercury Rev and Big Star. Jesse Chandler, Jonathan Donahue, Grasshopper and Ken Stringfellow will play music from each of their respective groups as well as brand new tunes they’ve written for this special tour.

Perturbator at Trees
The French electronic pop mix maker is currently on tour spinning tunes from his upcoming album New Model that’s due out October 20. Do come jam with him and Pinkish Black if you’re in the mood to dance.

Steve Winwood at The Pavilion at Toyota Music Factory
So the Rock and Roll Hall of Fame member had a rough time this past weekend. At his show Friday in San Diego, Winwood’s performance was apparently met with apathy by a mostly Baby Boomer-aged crowd. Hopefully Winwood has an easier time at the Pavilion. If you’re going, show some respect.

PoliTalks at The Wild Detectives
The New Leaders Council of Dallas will be discussing the summer of politics that Dallas had as well as what to expect in the coming months. Present for the discussion will be Texas state representative Victoria Neave, Dallas ISD school board member Miguel Solis and DART board member Dominique Torres.