Things To Do In Dallas On Tuesday, October 31. 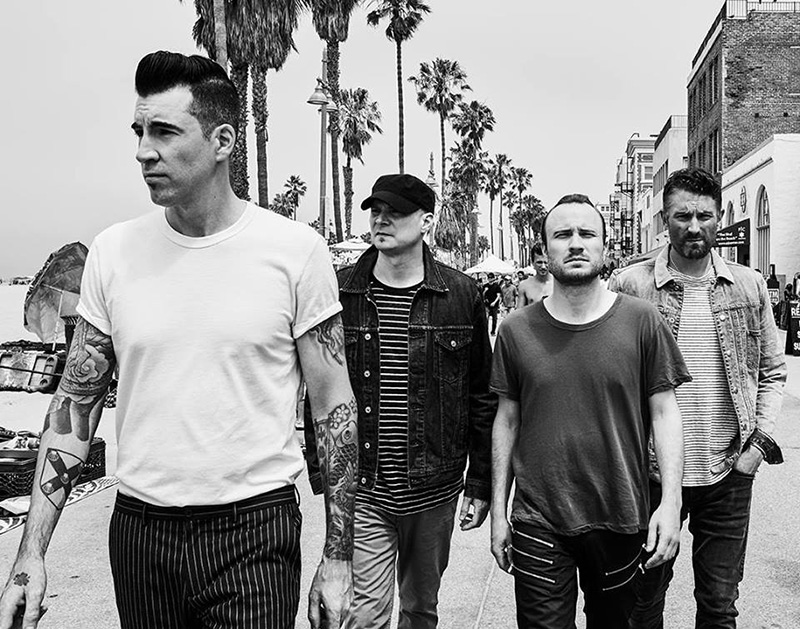 Get Spooky With Ween At The Bomb Factory, Break In The New Canton Hall With Theory Of A Dead Man And Start Over With A Boogie Wit Da Hoodie.

Today is best day for children all over ’cause free candy. But for a lot of people, Halloween is a very problematic holiday.

Without the candy to sugar coat the situation, Halloween presents another day people choose be culturally insensitive. October 31 is salt to the wound for those whose culture is being worn as a costume for a night. Culture appropriation is an issue year around but today people get a pass to do their worst.

The lesson here is simple: don’t be a jerk tonight. If you have to ask yourself if the costume you’re sporting is somehow insensitive, then it’s time to change because wearing someone else’s culture is dehumanizing. And think about it: would you want someone to do that to you?

But at the very least, here’s your chance to show that you can celebrate Halloween out in pubic without making people of color uncomfortable.

Issues at House of Blues
The metal-core band from Atlanta, Georgia has been described as mix of R&B, pop and metal. This is no surprise considering the group has marked artists from these genres as some of its major influences. Its newest album, Headspace, elegantly blends the band’s influences to its own musical visions, so I guess you could say that having a good time at this show shouldn’t be an issue.

KXT’s Local Music Showcase at Kessler Theater
A night of music featuring Cure for Paranoia, Whiskey Folk Ramblers and Abraham Alexander. You won’t regret dropping by to catch Dallas Observer’s Best New Act, Cure For Paranoia, or any of the other phenomenal acts. Kessler Theater is bringing a little bit of everything good tonight.

HalloWEEN with Ween at The Bomb Factory
Its eclectic style and youthful energy has captured fans of all ages. Formed in the early 80’s, by childhood friends, the duo claims its sound was intended to be obnoxious but we disagree. Known for its cult-like fan base, it’s no surprise the fans hold Ween in such high regards. Last year was a big year for Ween since it released its first live album since 2008, we dare you lucky ticket holders to make 2017 even better.

Theory a Dead Man at Canton Hall
The Canadian rock band was the first band to be signed to Nickelback frontman’s label and now it’ll be the first band to grace the stage at Canton Hall. The band’s newest project, Wake Up Call is the bomb diggity. Trust us, you won’t regret making an appearance for these lads or the openers Royal Republic and Ayron Jones.

Throwback Halloween Party at The Door Clubs
It’s actually what it sounds like — a night filled with the best hip hop songs from the ’90s and early 2000s. We don’t mean to name drop but you can expect to jam out to Wu-Tang Clan, 2Pac and Biggie just to name a few.

A Boogie Wit Da Hoodie at South Side Music Hall
So far, his career has been nothing but impressive moves. His breakout single “My Shit” put him on the map but A Boogie Wit Da Hoodie has been rapping and writing since he was 12 years old. At 19, he released his first song “Temporary.” And earlier this year he released his debut album, The Bigger Artist, featuring some mind-blowing artists, making him the one to watch for years to come.

Trunk Or Treat Halloween Day at Dallas Order Of The Fraternal Eagles
Dress yourself up and the trunk of your car for a chance to win best decorated trunk or best costume for adults. This is a wonderful opportunity to pass out candy to the little ones at this family friendly event.

Halloween Masquerade Party at House of Blues
Show up for a classy masquerade party and stay for yummy treats, hand crafted cocktails and hip hop karaoke.

Cover image via Theory Of A Deadman Facebook Page.