Things To Do In Dallas On Tuesday, March 28. 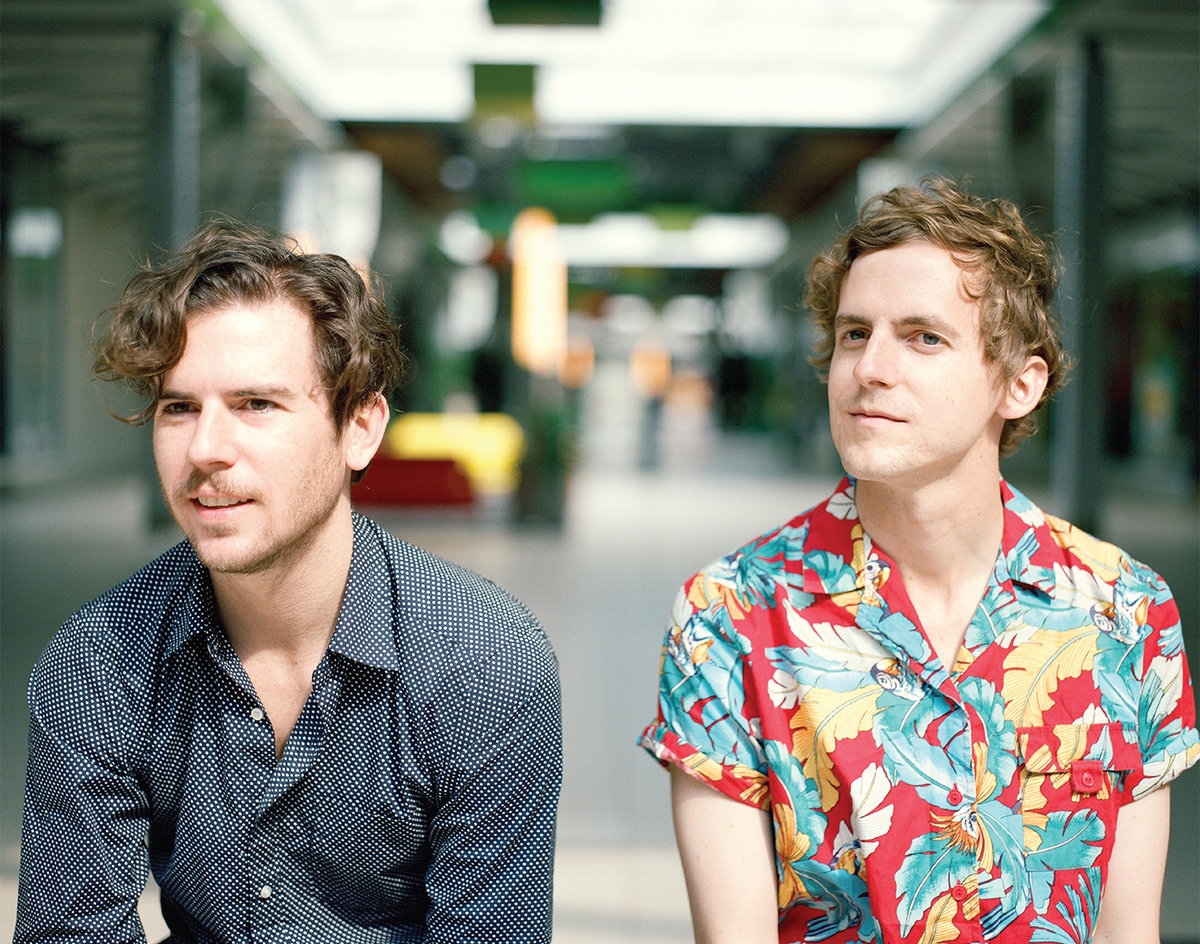 Have trouble getting out of bed in the morning? There’s a new app that might help. It works by loudly playing a song to wake you, then presenting you with a puzzle. As long as you are actively working on the puzzle, the music plays softly. You stop, it cranks back up until the puzzle is solved.

Hey, whatever it takes. But while puzzles are a good motivator to get out of bed, having to solve one to figure out what you’re going to do tonight isn’t. So we won’t make you jump through any hoops. Just keep scrolling. — Cory Graves

Generationals at Dada
After putting out four records in four years, super-poppy New Orleans indie rock duo Generationals hasn’t put anything new out in three years. Or, well, they hadn’t until new single “Avery” dropped just a few days ago. Not surprisingly, it picks right up where their old stuff left off, with the addition of maybe a couple new keyboards. In other words, it falls right in line with the stuff that got them ad placements for Bloomingdales and Reese’s, among others. — CG

David Hasselhoff at XO Coffee Company
The Hoff is doing a solid for his nephew, the owner of this new Plano-based coffee shop, appearing to sign autographs and sip cups of “hoffee” in slow motion from 4-7 p.m. — CG

Los Fabulosos Cadillacs at The Bomb Factory
The Argentinian ska band behind that “El Matador” song from all those ‘80s movies is currently on tour, but this is their only Texas stop. — CG

Horse the Band at RBC
Like if your old NES videogame soundtracks were way, way more metal. — CG

Roger and Me at The Magnolia
While much of Michael Moore’s output can feel like someone delivering an ALL CAPS RANT about something that definitely sucks, while failing to present any viable solutions, his best films – Roger and Me and Bowling for Columbine – focus on the devastation caused by a few reckless people. In this case, General Motors CEO Roger Smith’s closing of several auto plants in Flint, Michigan. — Kip Mooney

Kinky Boots at Music Hall at Fair Park
The Cyndi Lauper/Harvey Fierstein Broadway musical gets its first Dallas Summer Musicals staging tonight. The fabulous, high-heel clad spectacle will be put on a number of times through Sunday, April 9. — CG

Hopped Up Cinema: Office Space at Alamo Drafthouse (Richardson)
If you don’t hit this movie and beer pairing featuring a flight of Peticolas brews and a screening of Mike Judge’s comedy classic, well, we’ll set the building on fire. — CG

Mindgamers: One Thousand Minds Connected Live at AMC NorthPark
During the premiere, today only, 1,000 viewers of this sci-fi flick will wear special cognition headbands that’ll transmit some sort of neural info live as some sort of experiment on the collective consciousness. Their findings will be revealed after the screening. — CG