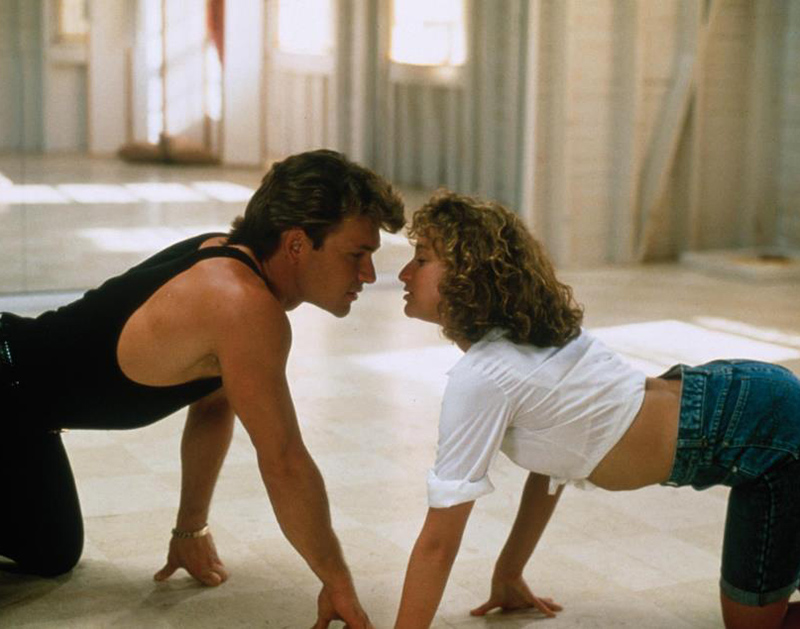 Tap Open Some Special Edition Brews At Craft Beer Cellar, Dance Dirty At Movie Tavern In Fort Worth And Two-Step With Straight Tequila At Sundown.

Butt dialing is serious business. Sure, some say it’s extremely unlikely that you’ll do it given touch ID technology nowadays, but it can happen. And it could cost you a six-figure salary.

It happened to David Bookstaver who worked as the New York court system’s communications chief for about 20 years after he accidentally butt dialed a reporter. Bookstaver was fired after he inadvertently recorded a conversation during the voicemail which caught him saying that he barely showed up to his $166,00o a year paying job.

So yeah, watch out for the butt dials and you’ll still be in the green. Green that you’ll be able to spend at one of these Tuesday ongoings in or close to our fair city.

Movie Tavern Retro Cinema Dirty Dancing at Movie Tavern Fort Worth
Celebrate the 30th anniversary of this ‘80s classic by cracking a cold one open in honor of this iconic Patrick Swayze performance.

Tuesday Night Dinner and Yoga at Dallas Farmers Market
This night of yoga and dinner from the Blind Butcher costs $20. Can’t hurt to stretch out those gams and then scarf down some protein-heavy dishes.

Straight Tequila Night at Sundown at Granada
The country cover band will be playing this free show while everyone does shot after shot of tequila. At the end of the night, the band will hand out two awards: best boots and best pearl snaps. So come dressed to two-step the night away.

Momentum, Creeping Death at The Prophet Bar
Momentum brings a blend of thrash, metal and experimental sounds straight from the city of Angels that’ll remind you of Slipknot but with a bit more screaming. Creeping Death opens the show.

Sextile at Double Wide
The punk/indie band released its second album Albeit Living last month. Sextile’s sound will remind you of TV On The Radio if TV On The Radio got a bit more synth-poppy with its tunes. You can stream it here. https://sextile.bandcamp.com/album/albeit-living

The Big Movie: Hello Dolly at Magnolia Theatre
The Magnolia Theatre will host two screenings of this Bette Middler classic. The Oscar-nominated musical tells the story of Dolly Levi, a matchmaker trying to match herself with a young wealthy merchant.