Things To Do In Dallas On Tuesday, April 25. 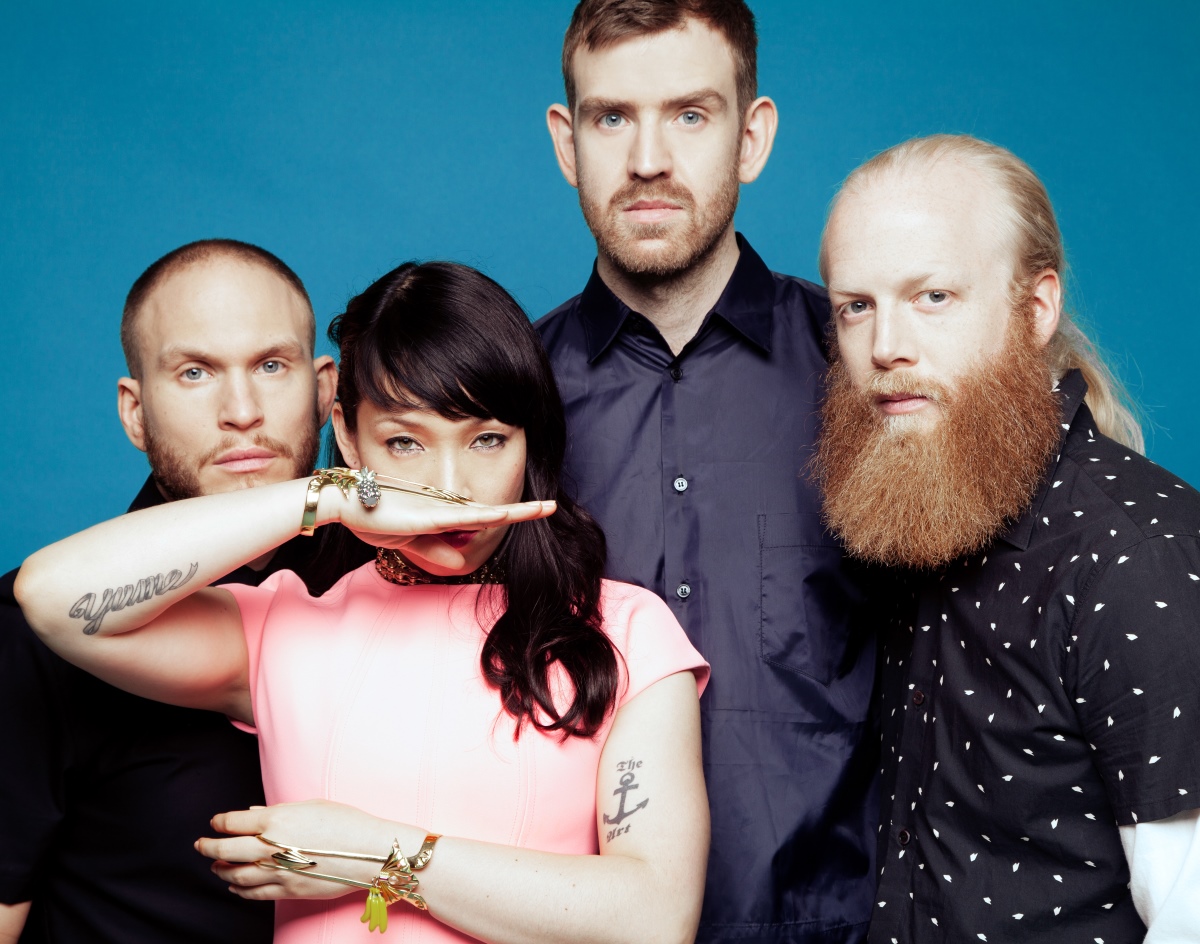 Hard as it is to believe, there’s a real life person out there named Isis Harambe. Born in 1998, she says her parents named her after a Bob Dylan song and the Swahili word for “harmony,” not the terrorist group or the dead meme gorilla.

What a wild time every single day must be, though, when your name is Isis Harambe. It’s something we can relate to in that way. No, our parents didn’t name us Al Queda LOLCatz, but every single day is pretty wild for us. That’s just because we live in Dallas, though, where there’s always so much going on. — Cory Graves

Bone Thugs-N-Harmony’s Texas Takeover at The Bomb Factory
Oh, come on. Stop pretending like you know all the words to “Tha Crossroads.” You don’t. You just like to sing along and pretend that you, too, miss your Uncle Charles. That’s fine. It’s still a fun thing to do all these years later. And this time, Chamillionaire, Lloyd Banks, Z-Ro and Slim Thug are coming along for the rid. — Trace McCaslin

Little Dragon at Majestic Theatre
After 21 years together, the experimental-ish Swedish synth-pop band has only been basking in the mainstream spotlight in recent years, with its 2014 LP earning a Grammy nod. Its recently released follow-up is a fun-in-the-sun, summer dance party soundtrack. GoldLink opens. — CG

California Honeydrops at Gas Monkey Bar N’ Grill
The equal parts funky and quirky R&B/Southern soul band sticks mainly to the festival circuit, deviating from that plan when it can find other outdoor stages to play on. What a way to ring the first 90-degree day of the year than with a summery party band like this. — CG

Decolonize Dallas: Dark Moon Poetry and Arts at West Dallas Multipurpose Center
An outdoor poetry presentation exploring concepts like what it means to “Uptown” somebody’s “Deep Ellum.” But it goes deeper than that. Per organizers: “While Dallas likes to speak of itself as a city of the future, this colorblind futurism erases historical violences that shaped Dallas and continue to shape its present and future. Who gets to speak for Dallas? Who claims its history? Who claims belonging?” Makes you think. — CG

Ab-Soul at Trees
The third most popular member of Black Hippy (behind Kendrick Lamar and Schoolboy Q and ahead of Jay Rock), Ab-Soul is in town supporting his fourth LP, Do What Thou Wilt. Like many of his old TDE labelmates, he tends to straddle the fence between underground and mainstream quite well, meaning this one should prove equal parts heady and fun. — CG

Beyond the Valley of the Dolls at The Magnolia
Before he started criticizing other people’s work, Roger Ebert penned this 1970 Valley of Dolls parody. — CG

Teenslut, 88 Killa, (secret guest), DJ George Quartz at Crown and Harp
Crown and Harp is closing on the 7th, but before they go, several of the old weeklies are coming back for one last go, and many of the club’s former bookers are coming back to throw one last show. Current Dada creative director Moody Fuqua, who booked the C&H a couple years ago, has two last shows on the books. He’s responsible for tonight’s crop of bands, and the lineup next Tuesday, too. — CG

A Very Sordid Wedding at Texas Theatre
The sequel to Del Shores’ Sordid Lives explores what happens when gay marriage comes to small-town Texas – y’know, the kind of place where they still refer to it as “gay marriage.” — CG