Things To Do In Dallas On Thursday, October 12. 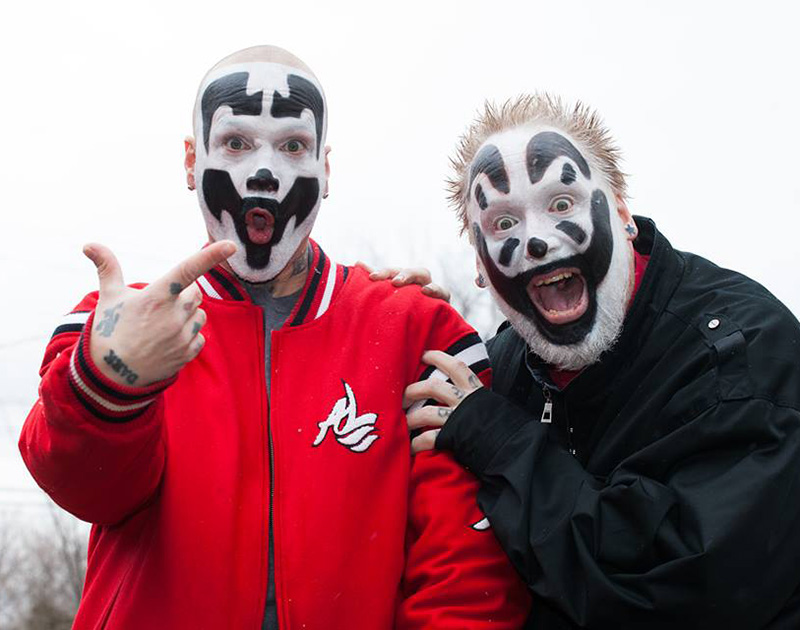 Look At All The Miracles With Insane Clown Posse, Dodge Lightning With Paul Cauthen at Three Links And Rendez-Vous With The Triplets Of Belleville.

Twitter almost caught fire yesterday morning because national hero Eminem had trashed President No. 45 with all his might in a freestyle during the BET Awards. We see you, Em, we do. Check it out below:

The Detroit rapper’s freestyle that had everyone in the comments section all fired up. The back and forth dialogue between fans has been quite entertaining to watch as well.

Eminem pretty much covered all the bases that our current president has been criticized for up to date and a little bit more. His delivery was aggressive and some would argue divisive but we hope you watch the video to decide that for yourself.

Yes, Eminem has also been problematic in the past, but no one can argue that he has a way with his words and he definitely floored us. But if that freestyle wasn’t up to your speed then we highly recommend you to check out the events below and see what’s poppin’ around town.

Paul Cauthen at Three Links
He began his career by singing at church, it’s where he learned to strengthen his voice and develop his craft. Rolling Stone included him in its September list of 10 New Country Artists You Need To Know. His debut record, My Gospel (Lightning Rod) has peddled his career forward. It’s clear he poured his heart and soul into this incredible albums.

Spoon at House of Blues
Experimental rock group from Austin, Texas released its ninth studio album Hot Thoughts earlier this year and it’s still as hot as when it first dropped. The fans can always expect something shiny and new by Spoon as it has always delivered impeccables records without fail.

The Vintage Cocktail Hour at The Nines
Every second Thursday of the month The Nines whips out the good shit in celebration of vintage cocktail culture and burlesque performances by talented starlets. The night will feature a mix of 50’s and 60’s rock music and of course, plenty of risque performances.

Insane Clown Posse – 20th Anniversary Show at Gas Monkey Live
The hip hop duo’s last album came out 2015 and both Violent J and Shaggy 2 Dope are prepping for the release of their solo albums early next year. In the meantime, both members have been sharing the band’s plans to make changes to Insane Clown Posse very soon. For now, expect classic ICP as the group continues to try and answer the age-old question: fucking magnets, how do they work?

Dead Rider, Flesh Narc at Double Wide
The Chicago, Illinois experimental rock group formed close to a decade ago but has yet to release new work since Chills on Glass. We are crossing our fingers that we will get a new album soon or at the very least get a sneak peek of new music on its current tour. Flesh Narc opens.

The Triplets Of Belleville – A Cine-Concert at AT&T Performing Arts Center
An animated comedy about a distressed grandmother attempting to rescue her kidnapped grandson from the French mafia accompanied by the sounds of an orchestra. A great way to spend quality time with the family outdoors.