Things To Do In Dallas On Thursday, March 9. 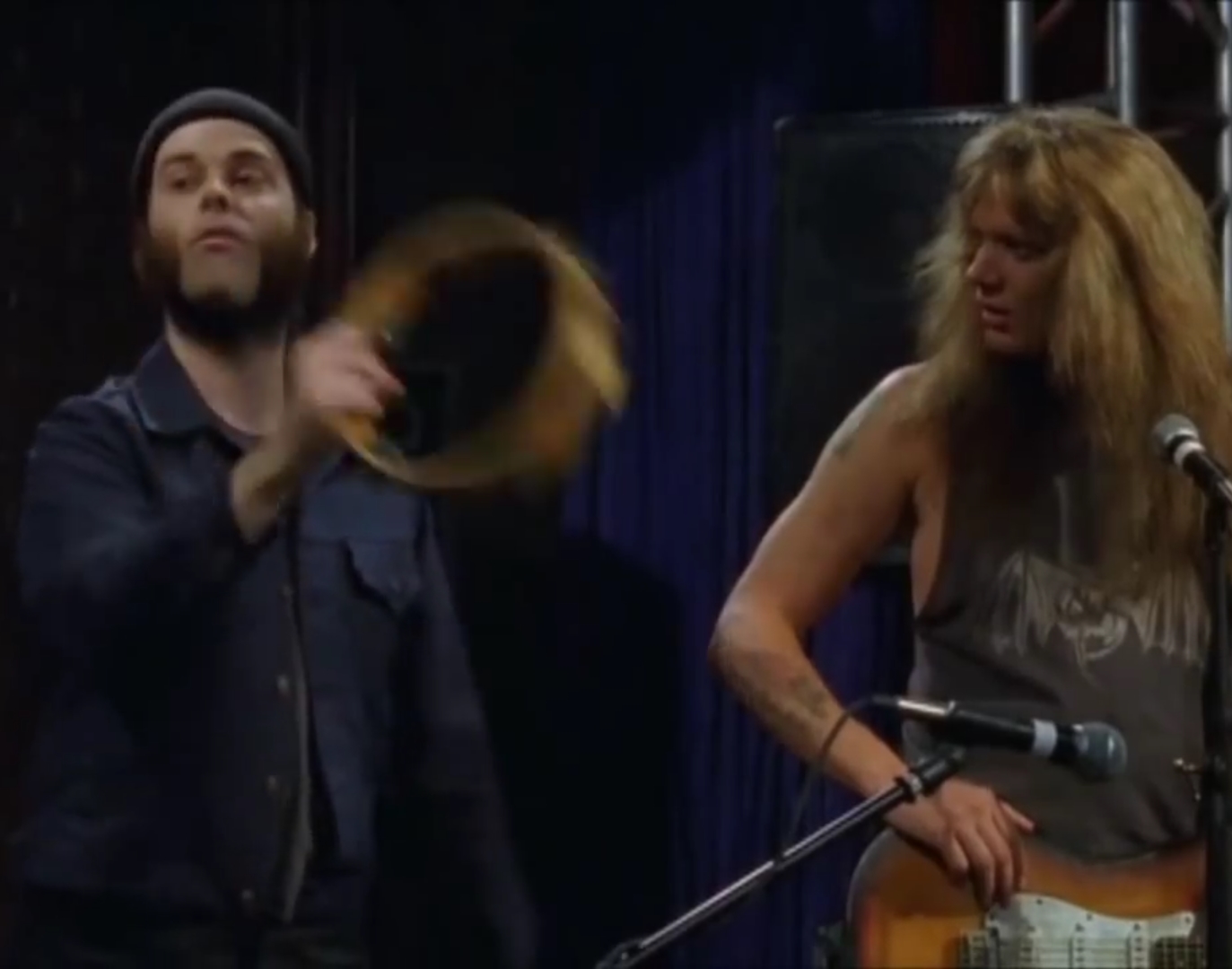 In honor of out-of-his-element-Donny naming his new Obamacare replacement healthcare plan the
“World’s Greatest Healthcare Plan of 2017,” we present you with a plan of our own.

Altercation Road Stories Live at Three Links (Free, Early)
Comedian JT Habersaat bucks tradition, taking his shows on the road, where his tours get arranged to look more like a band’s touring schedule than a comic’s, preferring one-night performances at rock clubs and other venues to extended weekend shows at comedy clubs. This time through, he’s even bringing some touring rock musicians with him to tell jokes of their own, including Kyle Shutt of The Sword and Dave Rodriguez of the Krum Bums. — Alex Gaskin

Brian Jonestown Massacre at Trees
Those whose primary exposure to BJM’s druggy ‘60s-indebted psych is the documentary Dig!, I wouldn’t expect any mid-set fistfights at this one. The band has released two brand new studio LPs in the past four months, and is reportedly working on a third. Though the on stage rants and whatnot persist, the band appears to be firing on all cylinders otherwise. — CG

Experience Hendrix at Verizon Theatre
This is a monster show. All fans of Jimi Hendrix and the guitar really need to attend. The all-star lineup is packed with amazing guitarists playing Hendrix tunes all night long. Headlining the event is Billy Cox and Buddy Guy. That alone should have you clicking for tickets. But, wait, there are so many more: Zakk Wylde, Kenny Wayne Shepherd, Jonny Lang, Dweezil Zappa and Chris Layton. Holy smackerel, that’s going to rock. Plus, there are guests who haven’t been announced yet. Who knows, maybe Hologram Hendrix will make an appearance. — Roberto Aguilar

HomeTownes Fest at The Grotto
Earlier this week, Fort Worth-born folkie Townes Van Zandt would have marked his 73rd birthday. He, along with more recently passed singer-songwriting legends Guy Clark and Leonard Cohen will be honored at this show. — CG

Jesus Chris + The Beetles (Album Release) at The Rabbit Hole (Free)
JC+TB put out one of our favorite records of 2016, and now the Denton noise rockers are set to follow it up with another fit of unencumbered angst and licentious lyricism. Pick up a copy at this house show, where the likeminded Heavy Baby Sea Slugs, Thin Skin and Sexual Jeremy also perform. — CG

RubberDoll Live at Bucks Cabaret Dallas
From the outer limits of fetish and kink comes RubberDoll and her latex-encased body. — CG

Dinner and a Show w/ Eleven Hundred Springs at the Regal Room
An even newer twist on its new backroom live music offerings finds IBK serving a three-course meal this time when the long-haired tattoo hippie freaks take the stage. — CG

Honky-Tonk Country Club at Lola’s Saloon (Free)
Bring your dues, and by that we mean plenty of beer, for the first meeting of Fort Worth’s newest club. Every Thursday moving forward Summer Dean, Jake Paleschic, Andrew Skates, Drew Harakal, L. Denison and Will Reynolds will share the stage. — CG