Things To Do in Dallas On Thursday, March 30. 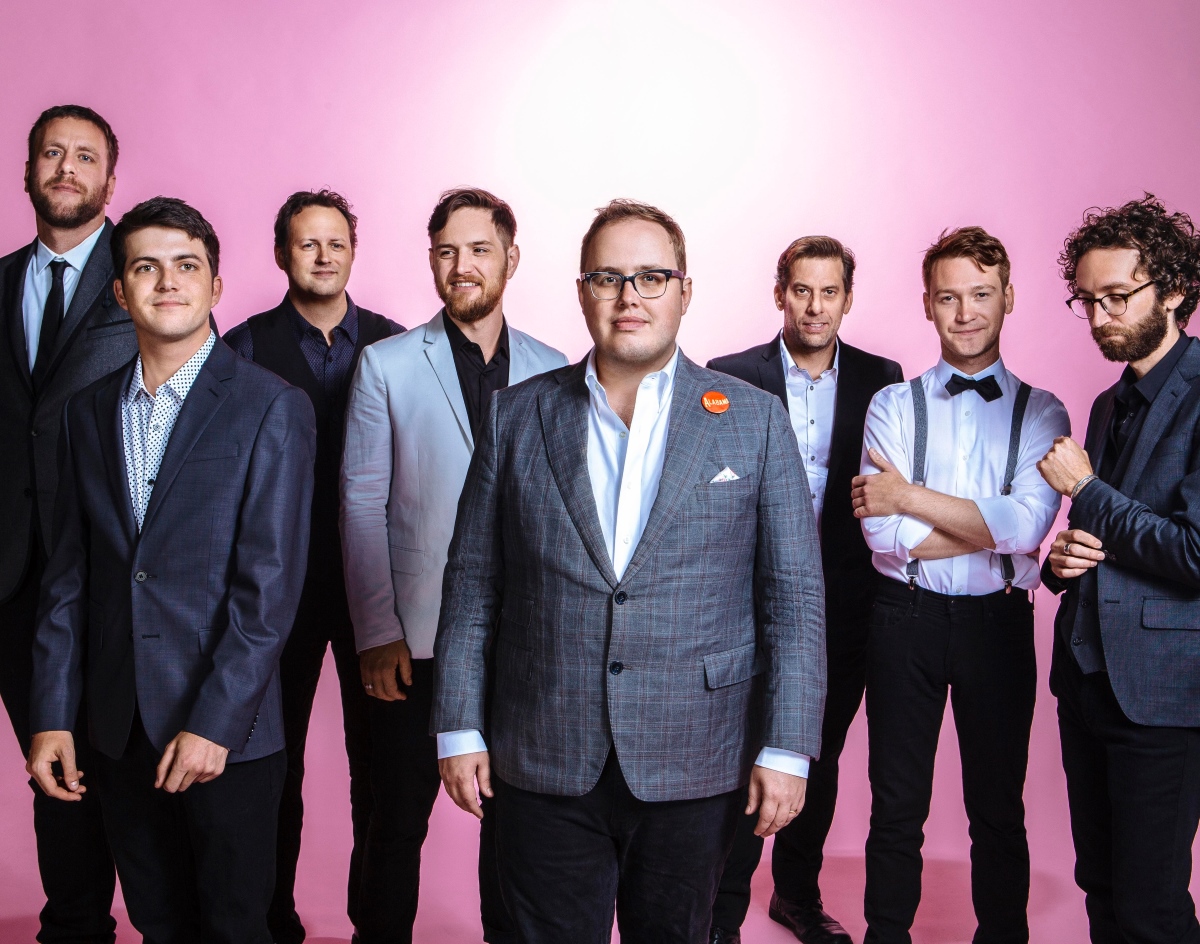 Running a marathon, says the American Journal of Kidney Diseases, is just as rough on your kidneys as undergoing heart surgery. Nuts!

As if we needed any more excuses not to run a marathon. But there’s no excuse for sitting around being bored all night either. There are plenty of other ways you can abuse your kidneys tonight without getting too sweaty in the process. — Cory Graves

St. Paul & The Broken Bones at The Bomb Factory
For two full hours tonight, the Birmingham blue-eyed soul revivalist outfit will take you to church. The band’s Muscle Shoals recordings and horn section have made this southern soul sixpiece a critical favorite from the jump. Israel Nash opens. — CG

The Last Waltz 40 Tour at Verizon Theatre
Due to overwhelming demand, an additional leg of this tour celebrating the 40th anniversary of The Band’s famous The Last Waltz kicks off tonight. The tunes are performed by Warren Haynes, Dr. John, Jamey Johnson, Don Was, Cyril Neville, Dave Malone and others, including members of The Band on select dates, and using the original horn arrangements by Allen Toussaint. — CG

Fort Worth Food & Wine Festival: BBQ Showdown at Watt Arena at Will Rogers Memorial Center (Sold Out)
Kicking off the FWFWF, barbecue joints from North Texas and the Texas Hill Country will compete for supreme dominance. Only then will we know which spots are truly worth standing in those extremely longs lines for the rest of the year. — CG

Broadway Bar Crawl on Greenville Avenue
At the The Libertine, The Truck Yard, HG Sply Co and Blind Butcher this eve, there’ll be plenty of booze, bites, tipsy theater enthusiasts and prizes, including season tickets to five Broadway shows. — CG

Hunter Hayes at House of Blues
In 1998, the then six-year-old Hayes got one of his earliest tastes of fame when he performed Hank Williams’ “Jambalaya” on the Nickelodeon game show Figure it Out. The best part of watching that clip — besides Hayes’ ridiculously affected Creole accent — is the part where you realize that the years have been far kinder to Hayes, a bona fide country superstar these days, than All That cast members Lori Beth Denberg, Josh Server and Kel Mitchell, who served as the episode’s “celebrity” judges. — CG

The Psychedelic Furs at Granada Theater
We remember first falling in love with the P-Furs after that time we heard “Love My Way” playing off in the distance of our dentist’s waiting room so many years ago. Tonight, however, we’ll rock out with the English post-punk group in-person. Let’s relive our Molly Ringwald days together as one tonight. — Zoe Mattioli

Thursday Nights at HIDE Kickoff Party
New to Deep Ellum, HIDE has already established itself as a destination for creative craft cocktails and bar bites. They’re kicking off their Thursday night series with a party hosted by Dallasites101, with a little music help from DJ Blake Ward, and drink specials all night. So head on down to Deep Ellum with your boo to take it all in. I personally recommend the Mezcal-laced Pickle My Berries and the Gyro Tartine, but keep an eye out for the Dallasites’ own featured drink for the night! — Hannah Steiner

“Birds, Cats, Skulls, Yeah!” at Kettle Art
Three of the most commonly spotted tattoos, birds, cats and skulls are popular in other realms of the art world for their diversity as metaphorical symbols of birth, life and death. A dozen or so Kettle regulars will be showing new works featuring at least one of these elements at this exhibition, which opens tonight. It runs through Saturday, May 6. — CG

Sundance Head at Rockin’ Rodeo
Not named after a film festival blowie, this dude actually won the most recent season of The Voice, thank you very much. Like Chris Stapleton, he really puts the soul back in country, and was gifted with even better pipes than that superstar. — CG

The Unlikely Candidates, Recent Rumors, Majik Taylor at Dada
Did you hear TUC left Atlantic? After signing to the label at 2014’s SXSW, the Fort Worth alt-rockers recorded an album that was shelved before the two entities wound up parting ways. Now they break their silence and run from the violence (see: track 3) with a new EP released last month via national label Another Century. On it is “Ringer,” one of our top 100 local tracks of 2016, and second single “Your Love Could Start a War,” both of which are being played quite a bit on radio nationally, and the latter of which has already racked up over 2 million plays on Spotify. That makes sense, as this new direction finds the band successfully becoming everything Panic! at the Disco tries so hard to be. Which is to say there’s a huge audience out there for this. — CG

AFK at Lizard Lounge
The Dallas dubstepper signed to Datsik’s Firepower label several years ago, which put out his debut EP in the fall. Wub, wub, wub along with your neighbor live in person tonight. — CG

Farm Shed Dinner: Celebrate Spring! at Dallas Farmers Market
A fourcourse farm-to-table meal, loaded with all sorts of goodies grown right here in our own backyard. It’s the first one of the new season, and they’ll continue monthly here on out. — CG

Thirsty Thursday at The Wild Detectives
It’s three short plays with a built-in drinking game. The audience drinks whenever the actors say a certain buzzword that the actors remain blissfully unaware of. — CG

Big Bad Voodoo Daddy at Kessler Theater
From Super Bowl half time performers in 1998 to Kessler headliners 20 years later. Just think, you only have to wait until 2037 to catch Gaga in a 300 cap room! — CG