Things To Do In Dallas On Thursday, January 25. 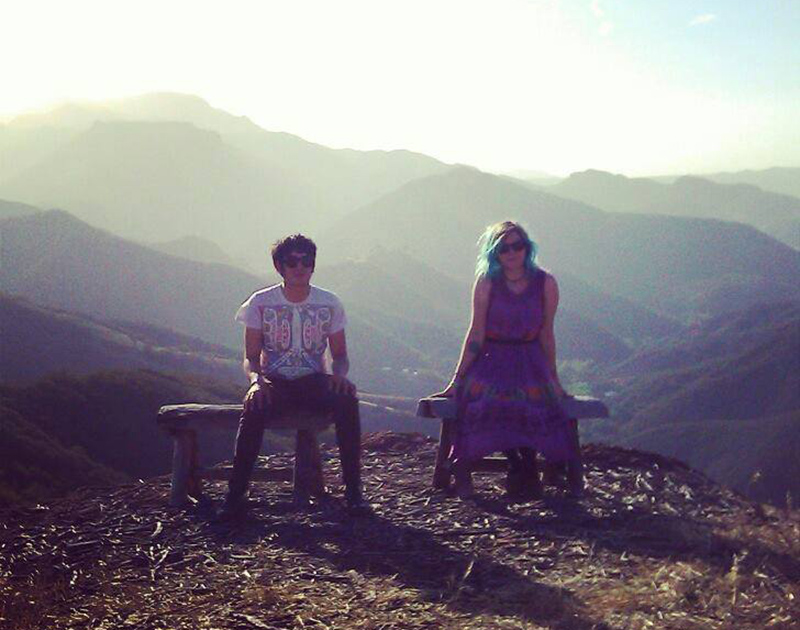 Go When The Sun’s Out With Haunted Summer At Three Links, Explore The Narratives Of Women Of Color At SMU And Throw It Back To The ’90s At Prophet Bar’s Throwback Party.

And the legend of Tay K continues to grow…

As we wrote about in yesterday’s White Noise column, the Arlington rapper who is currently awaiting his trial for murder and aggravated robbery has officially gone platinum. The R.I.A.A. certified that Tay K’s “The Race” has officially crossed into platinum territory.

So while Tay K may not have any shows coming up any time soon, “The Race” will continue racking up the hits and downloads. The bands and organizations below, however, do have shows and whatnot coming up. So feel free to use this as your guide to a proper thirsty Thursday.

Haunted Summer at Three Links
This California band plays a brand of  modern pop rock that sometimes dips its feet into the alternative sound that was so prevalent in the ’90s. The lead singer’s dreamy vocals stay with you, giving justice to the name Haunted Summer. Acid Carousel and Rosegarden Funeral Party also perform. — OM

Telling Our Stories: Women of Color and the Power of Narratives at SMU Simmons School of Education and Human Development
This organization at SMU seeks to elevate the voices of women of color. And tonight, Jin-Ya Huang, a local creative and packaging director for Fossil-owned brands, will be putting on a special presentation. Chat kicks off at 5 p.m. — OM

Black Pussy at Trees
These guys out of Portland caught so much flack a couple of years ago for their band’s name, but hey, what did they expect when they named their band Black Pussy? The band’s frontman, Dustin Hill,  said he thought the band’s name and sound would help cure the politically correct culture in the U.S. Instead, all they did was make a lot of people angry and uncomfortable. But hey, the band is in town tonight. Bull By The Horn and The Infamists open. — OM

The Throwback Party at The Prophet Bar
Miss the ‘90s and early 2000s hip hop and R&B music? Well, come out to the Prophet Bar and enjoy a setlist of throwback music. Buy a ticket online for $5, otherwise, it’s $10 at the door. — JB