Things To Do In Dallas Monday, July 3. 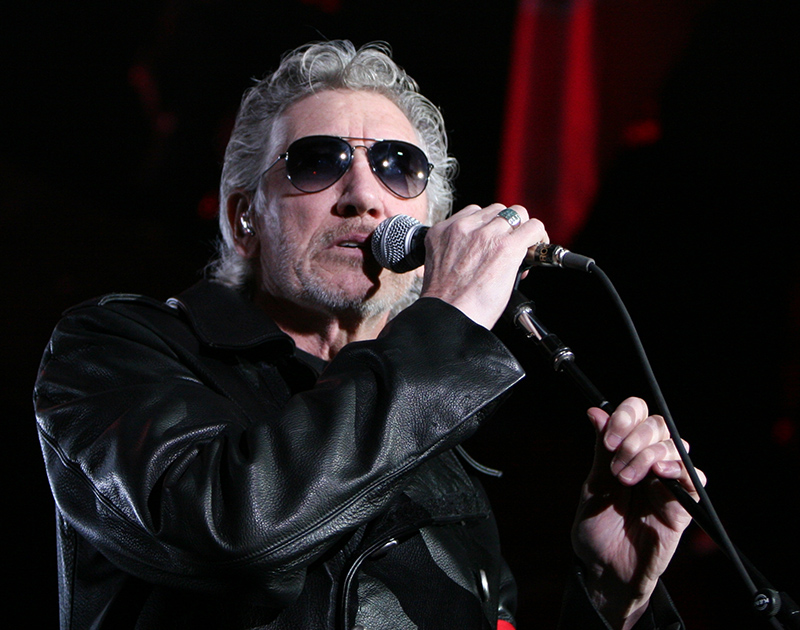 See The Dark Side Of The Moon With Roger Waters, Get Faded At New Math Mondays, Or Watch The Bachelorette Break Hearts At Sundown At Granada.

On average, Americans use 285 million pounds of fireworks during Independence Day and that’s between professionals and drunk fools, so it’s safe to say we like to blow things up to celebrate.

That being said, fireworks account for 67 percent of injuries during July 4 and the month after. Probably all those leftover fireworks.

But all that is for tomorrow. Today is today. So get out there and enjoy Monday with some fun ongoing from our carefully curated list of ongoings. — Obed Manuel

New Math Mondays with Faded Deejays – Mutemor,  Soi at Off The Record
Mike Cuevas and SOi Trino present their killer mixes at this weekly event. — AC

The Bachelorette Watch Party at Sundown at Granada
Local Rachel Lindsay hands out the roses in this current round of the Bachelorette, giving you more reason than ever to grab a cocktail, sit back and watch. — AC

Red, White & Boom On The Bridge at Continental Pedestrian Bridge
Food, family fun and America’s birthday on the even of Independence Day. Two parties in one week. Things kick off at 6 p.m.  — OM

Call the Cops at Three Links
They describe themselves as “bunch of stinky drunkards got into a bar, met each other and got totally wasted and talked about setting up a very rough thing.” So Call the Cops’ music speaks for itself. — OM

The Grateful Ball at The Granada Theater
The Travelin’ McCourys and The Jeff Austin Band are jumping on stage to play a separately and then they’ll play a Grateful Dead set. — OM