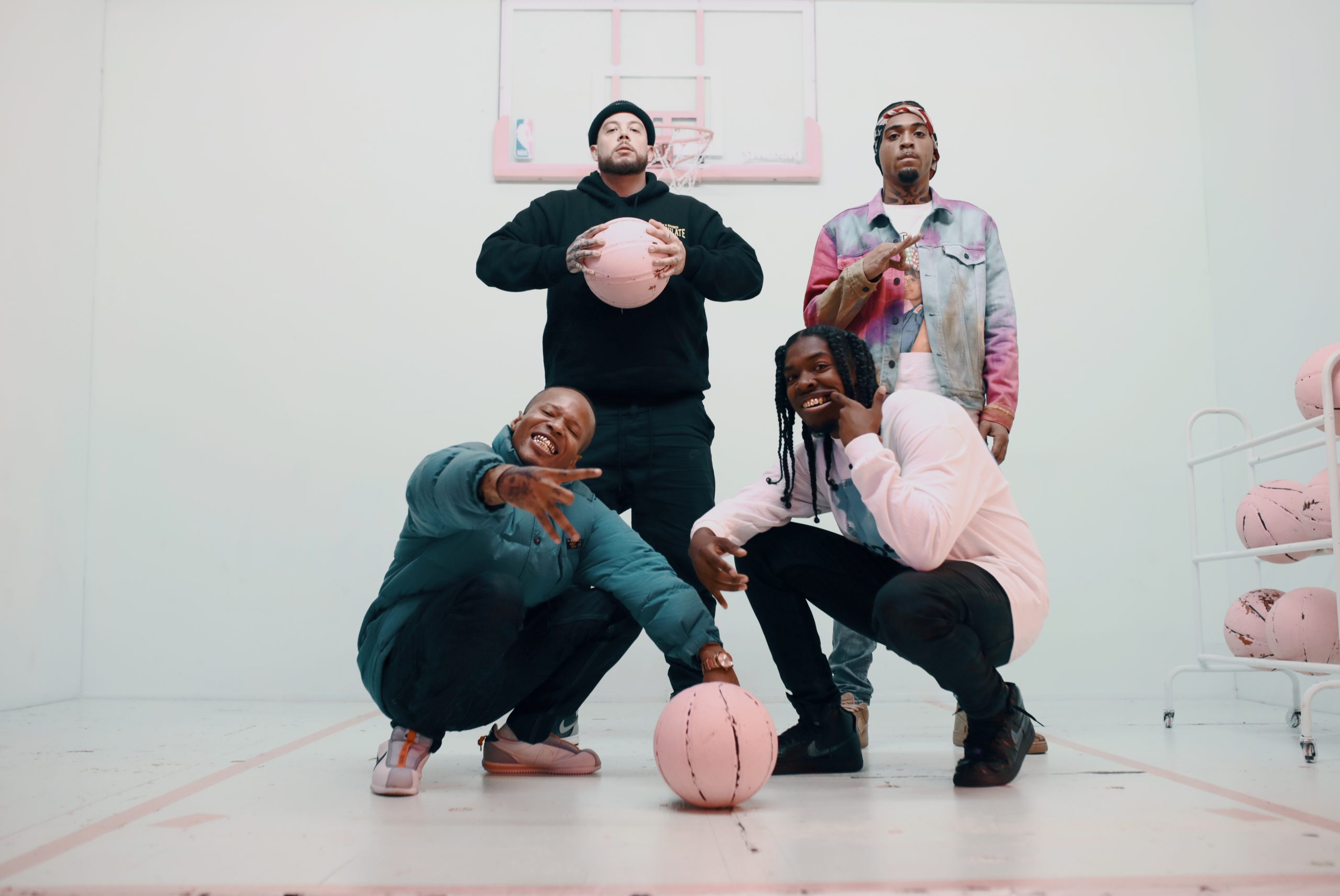 Mason “Bric” LaDue Is Linking Up With Yak The Mack And The Outfit, TX To Launch The New Dallas Hip-Hop Label 24kBric Records.

Mason LaDue never intended to launch a record label. But, after years of working as a behind-the-scenes mover and shaker in both local and national hip-hop circles, not even the man most commonly known as “Bric” could deny the writing on the wall as it pertained to his future.

And so, after years of working alongside the likes of Wiz Khalifa and Curren$y, the former manager of Dallas rap legend Tum Tum is now embarking on an endeavor called 24kBric Records, which, as its name implies, is indeed a record label. But it’s more than that too, the man behind the Bric’s Block Party brand (among other ventures) explains.

“It’s a business that’s really more along the lines of a collective,” he says, noting the similarities between what he envisions for his new venture and, at least locally, the efforts of the HIGH STANDARDz crew (rapper Bobby Sessions, rapper/producer/DJ Blue the Misfit, singer-songwriter Zyah and rapper/producer Xes). As he explains it, the 24kBric Records project, which he’ll serve as the lead for, will focus more on management and representation than publishing and distribution or anything of that sort. The idea, at its core, is to take advantage of LaDue’s extensive network within hip-hop circles and to flex those connections in order to help those on his team.

See Also: Dallas Probably Has More Record Labels Than You Realize. // That Naysayer Who Told You That Dallas Musicians Had To Leave Town In Order To Sign A Record Deal? They Didn’t Do Their Due Diligence.

Beyond his own bona fides, there’s reason to believe in the 24kBric team, too. From its onset, the company will boast an undeniably impressive roster.

Riding shotgun with LaDue in the venture is the venerable Dallas hip-hop group The Outfit, TX, which has for the last couple of years served as the local hip-hop scene’s arguably greatest ambassadors thanks to its many contributions to and staunch advocacy for the Dallas rap community.

Also on board is the Dallas rapper (and accidental Yeezy model) Yak The Mack, who LaDue describes as a fresh face oozing with star potential and a good fit to slot in alongside the self-starting The Outfit, TX crew.

And, while not a formal member himself, notable area videographer Dance Dailey — whose work has become synonymous with the Dallas hip-hop scene in recent years thanks to his work with T.Y.E, Tay Money and The Outfit, TX, among others — is also expected to work closely with the collective as a regular collaborator of sorts.

Says LaDue of his initial crew: “I look at it like this: I got the pot, they got the chicken-fried steak. The hope is to take my experience and hope it elevates everyone’s games.”

The 24kBric Records crew plans to celebrate its formation, at least informally, later this month at the latest version of The Outfit, TX’s ongoing Brand New Money party series, which will boast a “Players Ball 2018” theme when it takes over the IQ Haus space — most recently the setting for the immersive Eye Scream Wasted art installation — in the Design District on December 30. (Head here for more information and tickets.)

After that, the real work will begin.

LaDue, for his part, says he’s excited to get the ball rolling in that regard.

“I know I have the skills to do this,” he says.