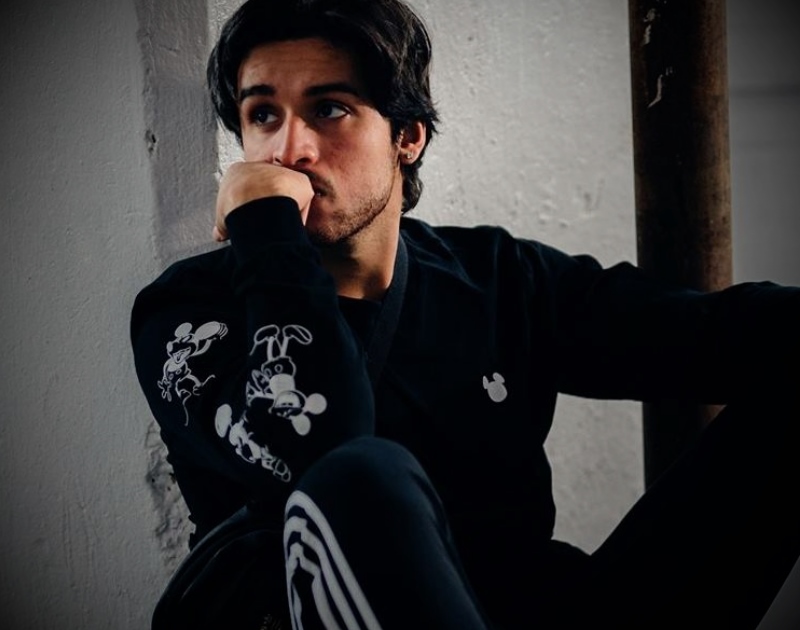 Adrian Stresow — “Passion.”
RIYL: Following your dreams and shit.
What else you should know: Last year, the teenage rapper/producer was called a person to watch out for in 2018. And boy did a lot of y’all take that to heart.

According to that cute little marketing ploy Spotify has successfully gotten everyone to share in recent weeks, the fast riser was streamed over 3 million times by more than 753,000 fans on the service last year. He owed his biggest plays to the two full-lengths and three singles that came out this year alone.

And now he’s ending the year on a high note, with the drop of yet another single. In his most personal effort to date, he waxes about getting his first tastes of success — from not having time to sleep anymore and having to buffer himself from strangers and hangers on – as well as all the doubts he faced as a straight-laced white kid dropping out of college to make songs where he curses.

Earmilk agrees, saying the track is “a bit different than his normal pop-rap style, but shows his hunger that will hopefully carry into the next year.”

We’re not sure what next year holds for Stresow, but we do know it’ll include an appearance at the third annual Fortress Festival alongside Leon Bridges and Bobby Sessions.

Y’know, two other locals that have had wildly successful 2018’s of their own.