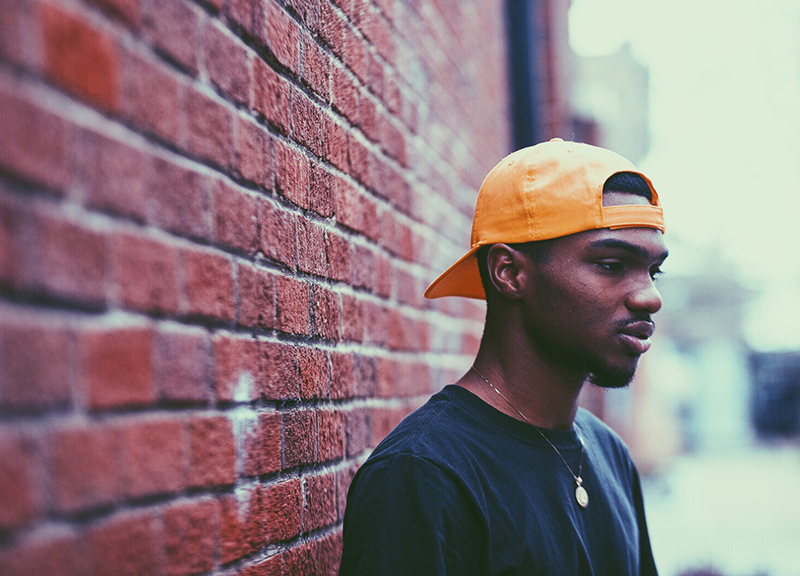 A Sit-Down With Victor Pope Jr, The Arlington Comic Making A Name For Himself Six Seconds At A Time.

On this week's installment of Burning Bridges with Rodney Blu, I'm joined by someone who, in less than a year, has made himself one of the most popular personalities on the Internet, six seconds at a time: epic Twitter troll takes the hot seat to discuss the meaning of Internet fame, as well as his comedic origins and career aspirations.

For someone who's made his reputation with lighthearted quips delivered in short bursts, this hour-long conversation affords some insight into a side of the Internet comic that hasn't otherwise been uncovered.

It's fun, thoughtful and revealing conversation, all backed by a tastefully eclectic soundtrack provided by fellow Internet cool kid, bemyfriend.

Yeah, I know I say this every episode, but this one is definitely not to be missed.

Hit play on it.

All photos by Jarred Tennell. 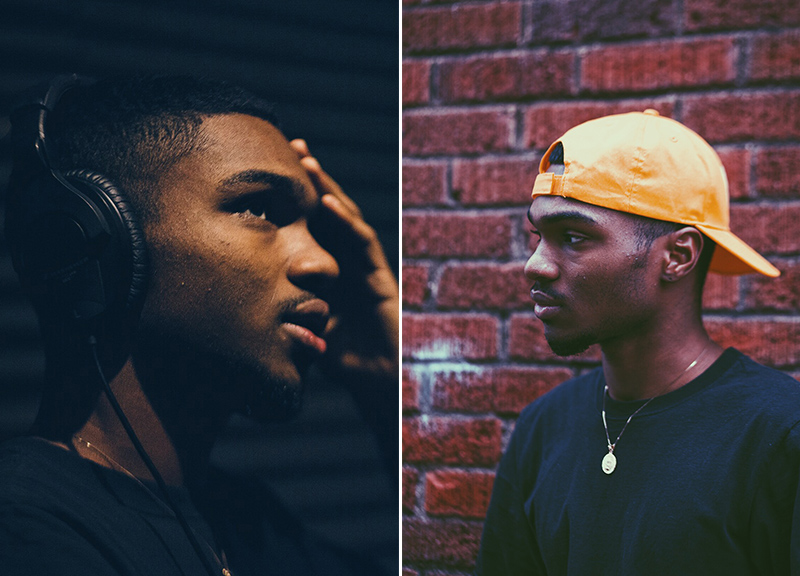 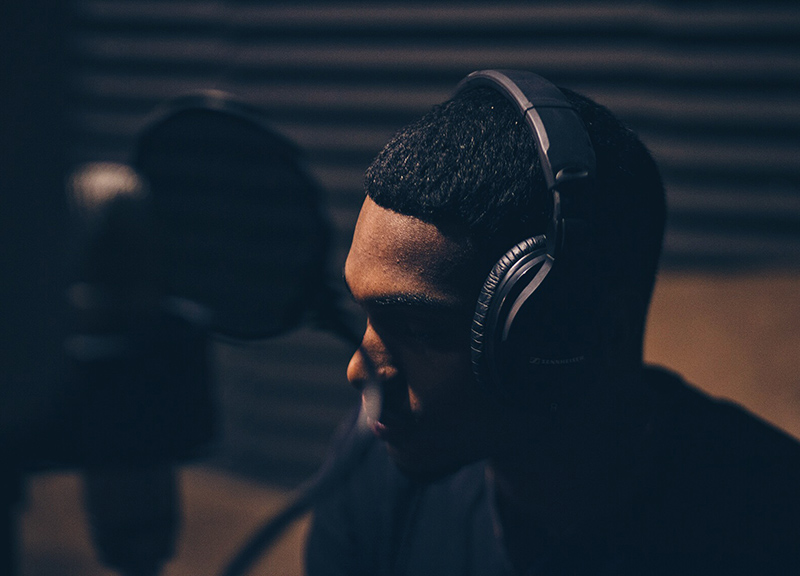 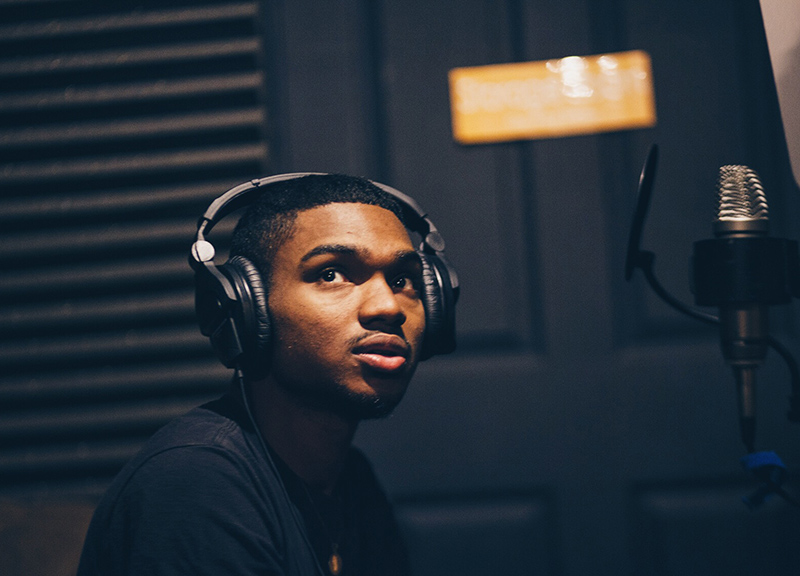