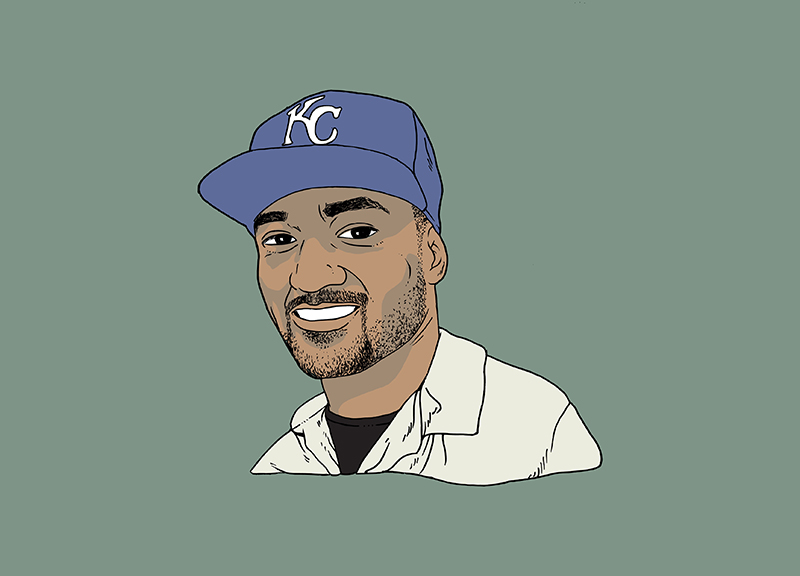 Hance Taplin. Back before he was the Hance we know today — a guy known so well around town for his impeccable eye and creative vision — the man many know simply as Kiddrae was a DJ looking for a change of pace. So he hopped on Craigslist, sold his turntables and turned that money around to buy a camera. And thanks goodness for that: These days, his is perhaps our favorite visual perspective on the city. Not only are his photos and videos absolutely stunning, but they tell stories too — and, when Dallas is their subject, they also do so with a very cool underlying sense of pride. That's part of what makes his brand Dallas is Dallas one of the best clothing lines in town. Another part is the simple fact that Hance's designs are so epic, like Jean Claude Van Damme doing splits on two trailer trucks while The Dark Knight Rises soundtrack is playing in the background. Listen: It's why we turned to him for design help when we launched Central Track, and why he's been kicking ass for so long as the creative director at Dallas' preeminent streetwear shop, Centre. It's why he runs not one, not two, but three of the raddest Instagram accounts around town, too. And the best part? His additional freelance work takes him across the globe, letting Hance travel around and talk to the world about us. It's pretty ideal; I don't know if there's a more striking lens through which Dallas could be shown.

Amber LaFrance. You know those Looney Tunes episodes where Daffy Duck moves his head in circles until he gets dizzy? That how I get when I hear about everything this girl does. OK, deep breath, let's go: A few years back, Amber started a boutique marketing firm called Culture Hype, from which she handles media relations, sponsorship gathering and celebrity outreach for a variety of clients, from a roster of some of Dallas' most creative musicians to a collection of some of the city's most exciting fashion brands; she collaborates, too, with the Austin-based agency Juice Consulting and serves on the board of director for ArtLoveMagic. Somehow, she's also the publisher of DFW Style Daily, a publication you'll sadly never, ever find me in. I think she's working something like 142,726 jobs at the moment, but, like, she can totally handle it. This is true: I once saw her wearing heels, dressed to the nines and carrying these pretty massive and heavy-looking boxes in and out of this one event. Before I could even offer to help, I just was asked to get out of the way. She had that situation under control. Always does.

Nick Clark. Full disclosure: I've done a ton of work for Nick. But I respect the guy like crazy. This man right here started off in commercial real estate and probably could've just kept going, making tons of money doing it. Instead, he saw some big potential in the Deep Ellum creative community — as well as, thanks to his background, a big demand for office space. And so he decided to open up The Common Desk — something that, as a co-working space, probably could've just been a bunch of offices and a ton of boring walls. Instead, he stayed true to Deep Ellum aesthetics, building an open, industrial space that affords the many small business owners his spot hosts the chance to better interact, communicate and collaborate with each other. His vision's worked, too: He just opened up a second Common Desk, this one out in Oak Cliff. These days, his buildings house some 200 local companies. How amazing is that? Also cool: He gets pretty much everything for his buildings locally, to. The Common Desk's designs are by local creatives. The coffee it serves is local. Even the internet it uses comes from a local company in Deep Ellum! Nick cares about the community, and he fosters it by imploring the businesses in his space to join in on various team-building and networking events like movie trips, group dinners and volleyball tournaments. He's dedicated to his work. Actually, he's just dedicated in general. The guy also once ran a marathon — in a damn suit. No, really! He's awesome. 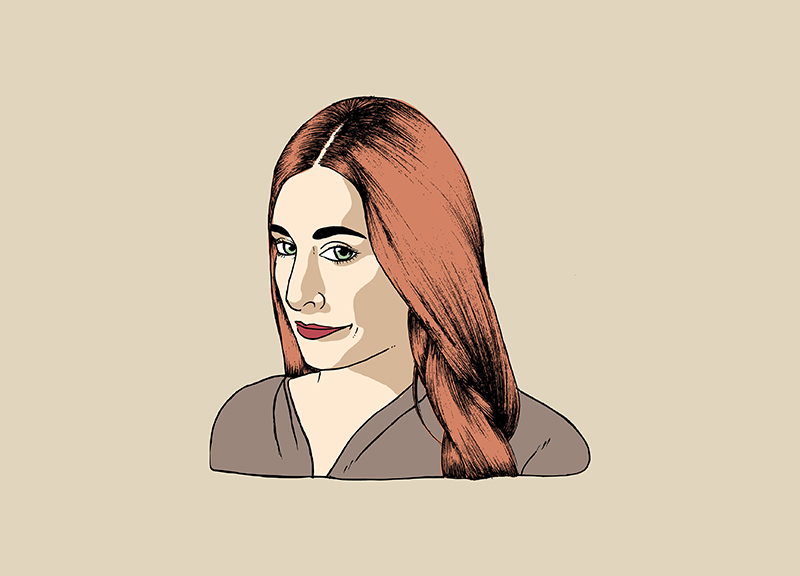 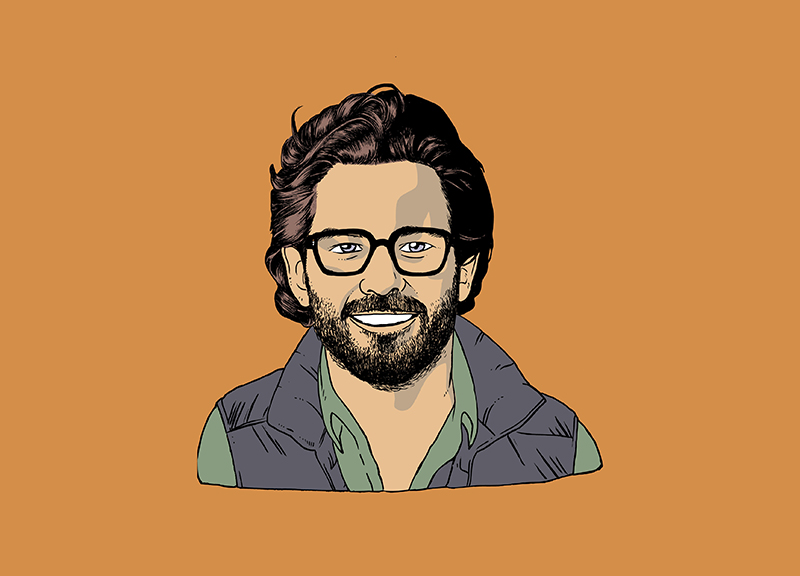 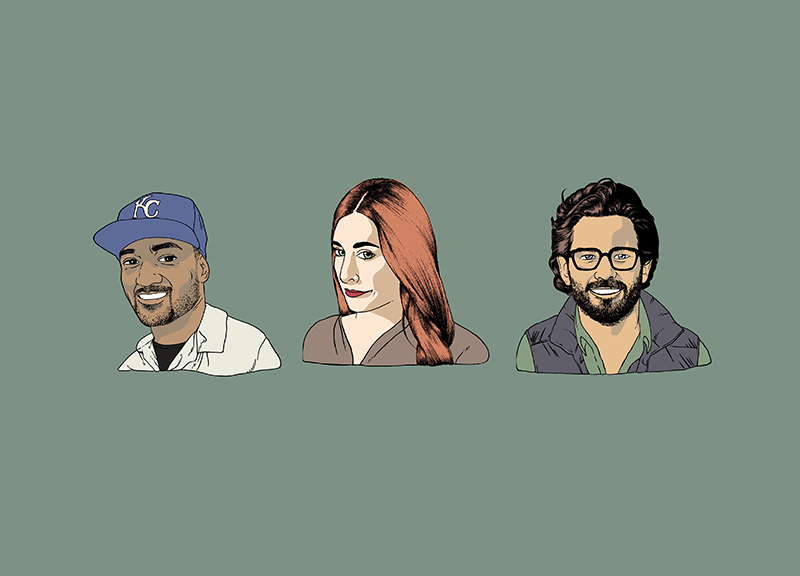 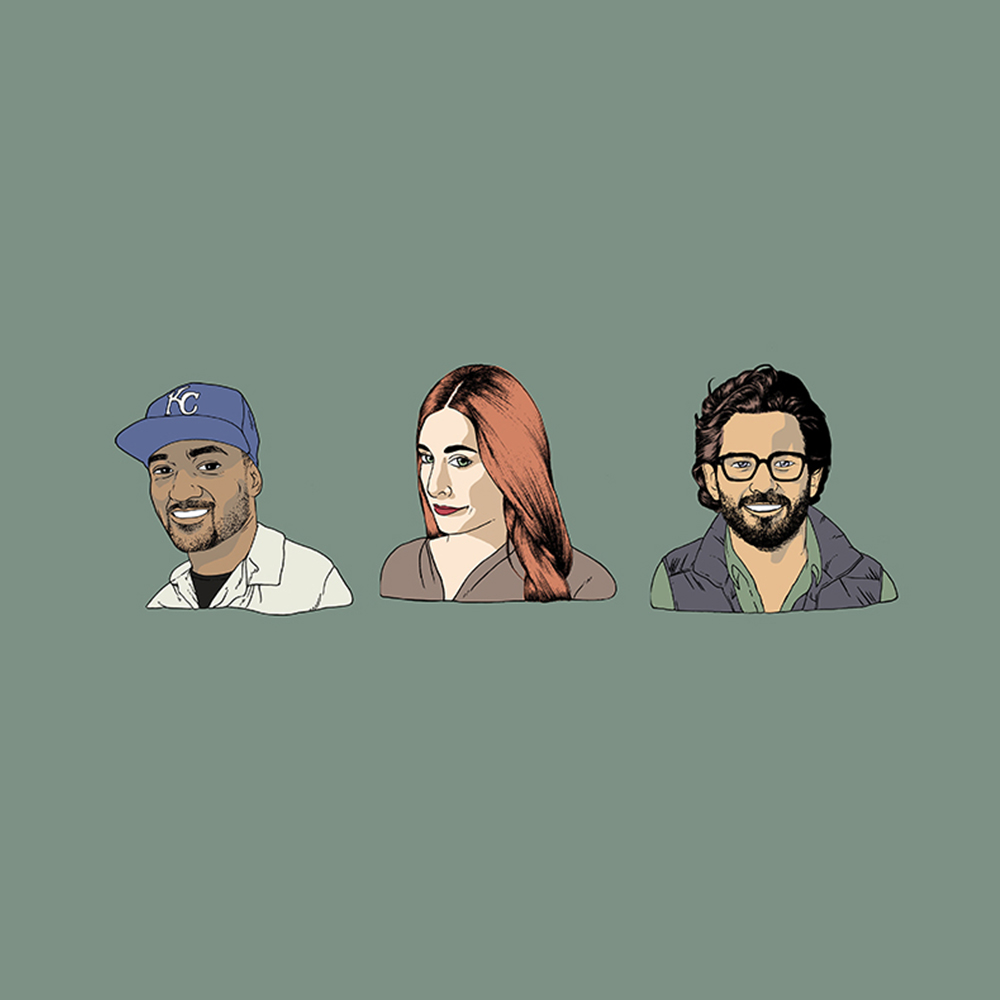