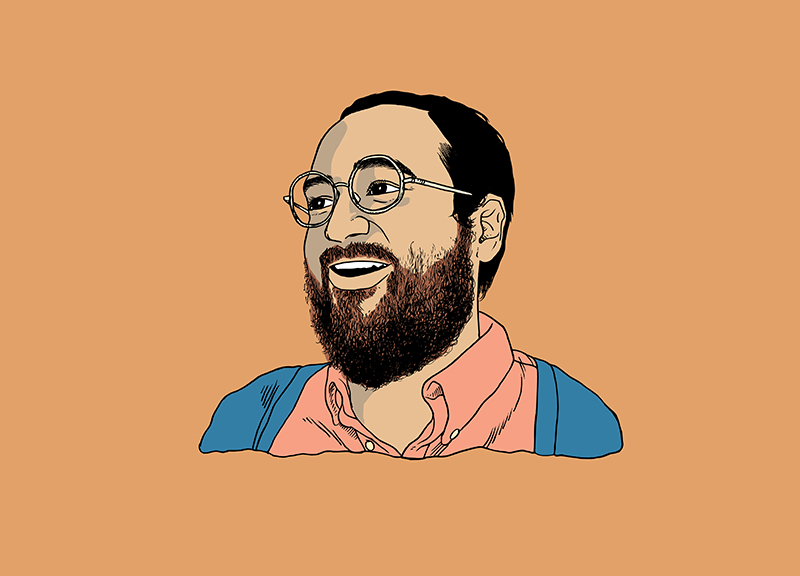 Randy Guthmiller, Erykah Badu and Will Evans Are Changing The Old Perceptions of Dallas.

Randy Guthmiller. Y’all remember that scene Boyz n the Hood where the kids are walking on the railroad tracks and then one of them says, “Y’all wanna see a dead body?” That abrupt change of pace and eventual reveal is kind of like what Randy Guthmiller's done to his native Dallas in recent years since returning to town after heading elsewhere for college — only, y'know, the dude's not nearly that scary, and instead of dead bodies, this guy's got a thing for shapes and zines. He's even combined those two interests in the form of a zine he produces on the regular called Shapes, which is pretty much exactly what it sounds like in that it features a different shape on every page. It's what he's done since launching that scene's that's truly impressive, though. Armed with his conversation-starter of a zine, Guthmiller's become a familiar face in the Dallas art world of late. Perhaps more interesting, though, is that he's also turned into a champion for underground publishing — so much so that, should you want to create a zine of your own, he'll help you figure out how to do it. Furthermore, he'll help you promote it, too: In September of this year, he's teaming up with the crew at Wild Detectives in Oak Cliff to host the first-ever Dallas Zine Party, which is already billing itself as “a super cool annual celebration of zines and micro-publications.” The thing hasn't even happened yet, but, you know what? With this guy involved, we're inclined to believe that description already. Super cool sounds right on, actually.

Erykah Badu. Man, what should I even say here? Should I start with a joke? Should I say how much we all love her music? Should I call her our Queen? Should I just thank her for being so rad and for embracing the fact that Dallas is her hometown? Should I remind people that, before she was Erykah Badu, back when she was still Erykah Wright, she used to work for Steve Harvey? I mean, what's the point of saying all this again? Hasn't it all been put out there on blast for all to see? Yeah, probably. But, whatever, let's do it anyway! Because, for real, she deserves it. Badu's just a total badass. For coming up on two decades now, her music has served as a unifying force for people from all walks of life. And, even despite her superstar status, she's still down to party with us plebes like all the time. Wanna see her perform an impromptu set at the Prophet Bar? Or maybe last-minute DJ set at Beauty Bar or the Double Wide? She does these things with an almost shocking amount of frequency. And she really supports the local arts, too. Like, really, really. Here's a fun story: She once gave Dallas rapper -topic $100 for one of his CDs. A hundred bucks, you guys! She is our fairy godmother. She is the greatest. Dallas is her kingdom and we are her humble servants. Long may she reign.

Will Evans. Pop quiz: What do cultural icons Freddie Mercury, Tom Selleck, Clark Gable, Ron Burgundy, Sam Elliot, Burt Reynolds, Ron Swanson and Hulk Hogan all have in common? It's their 'staches, man. But, honest, I don't know that any of these dudes rock a mustache quite as fierce as the one Will Evans rode into Dallas on. Perhaps it's the source of his magical powers? I mean, that might be the case! Really, how else can you explain how this out-of-towner just rolled up to town and kick-started a mini literary boom through his Deep Vellum publishing house? Well, maybe it's that he knows how to recognize a need when he sees one. Deep Vellum specializes in translating literary works from around the world into English — something pretty remarkable when you consider that fewer than three percent of all published books in America each year are translated ones. I mean, the guy's literally taking some of the world's greatest writers and opening up their efforts to American audiences. How cool is that? It's way cool. It's no wonder tat he's been so embraced by the tastemakers in Dallas so quickly. Dude deserves all the acclaim he's received. He's helping putting Dallas on the literary map. And the fact that he looks like he could be in the cast of Inglorious Basterds? That's just a bonus! 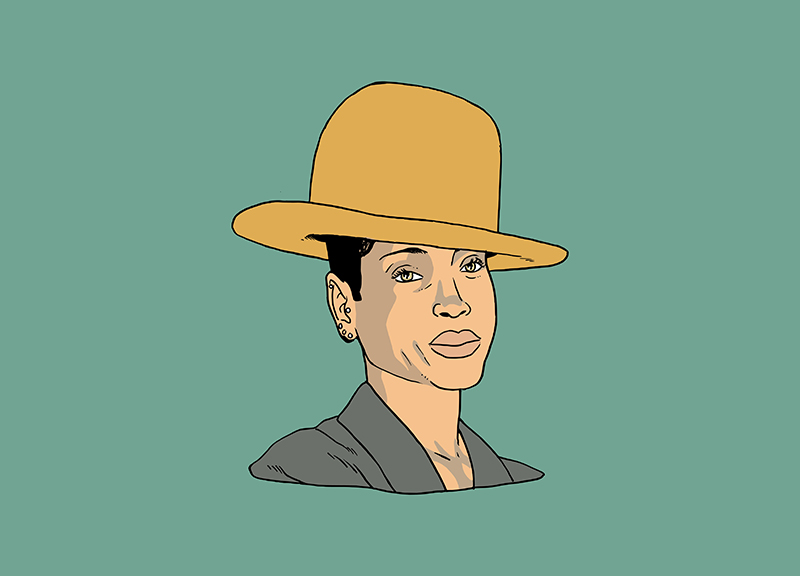 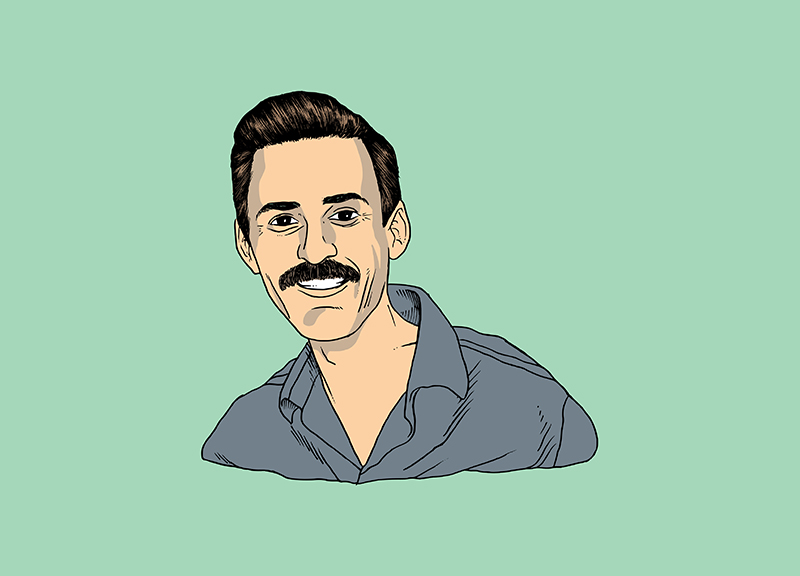 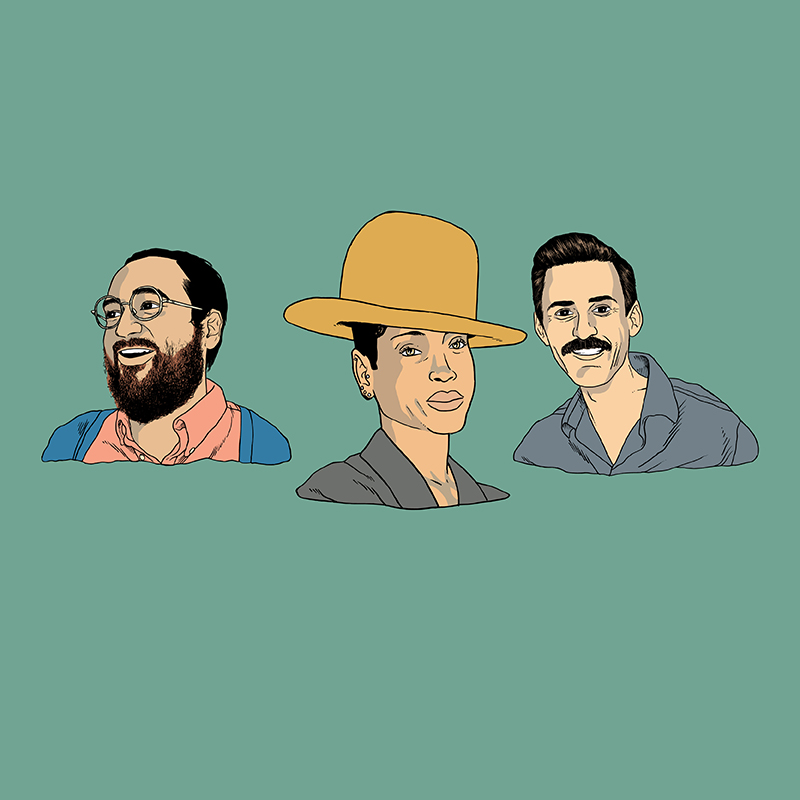