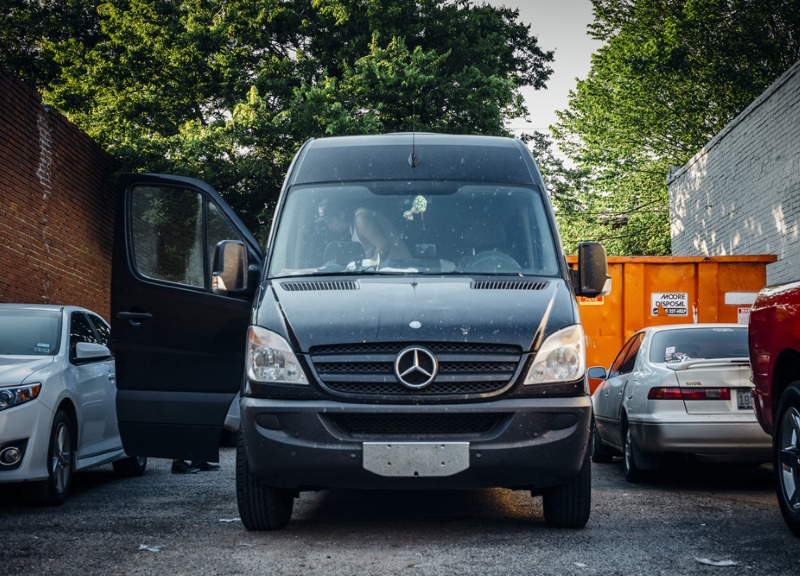 Diarrhea Planet's Van Has A Few Tricks Up Its Sleeve.

Nashville garage rockers Diarrhea Planet are no strangers to Dallas. The hard-touring sextet rolls through town at least a handful of times a year.

But, hey, their supply is only meeting demand: Local audiences can't seem to get enough of these guys' four-guitar onslaught and balls-to-the-wall performances.

Such was case once again this past Thursday, when DP made its way back to town to play Three Links. That's where we caught up with the boys to ask about their Sprinter van.

As you might expect from a place the band spends so much time, theirs is a ride that's great for tricks as well as comfort.

Who gave it that name?
Jordan: “Some bad people. A bunch of pirates! No, it was the rental company.”

So you guys bought this from a rental company?
Jordan: “[Bassist] Mike [Boyle] and I literally just flew out to Vegas. [We had] never driven anything this big before. We just landed and I thought they would give us some instructions — like, this is how this vehicle works. But we walked out of the terminal and a guy pulled up in it and gave us the keys and said, 'See ya!' and then, 'Oh, by the way, put this DEF fluid in it or it'll stop working.'”

What makes the van special? What are its best features?
Emmett: “Ample seating. Everyone has a captain's chair or their own bench. We have an Xbox in there, so we can watch DVDs.”
Brent Toler (guitars/vocals): “You can stand — which means if you bring a pee bottle, you can pee in the van.”

What's the worst thing about the van?
Jordan: “Probably the pee bottles!”
Andrew (tour manager): “It's a bit of a lemon.”
Jordan: “It costs more than a normal car to fix it.”

How long have you had the van?
Jordan: “We have had the van for over a year.”

Who usually does the driving?
Jordan: “[Points to self.] This guy!”
Andrew: “I drive the most.”
Emmett: “I drive at night.”

Do you have any interesting breakdown stories in Penelope?
Brent: “New York!”
Andrew: “We broke down in New York City. We had two shows. We borrowed our friend Jeff's Sprinter, and the venue let us keep our gear overnight in their place. We borrowed Jeff's Sprinter the next day moved all our gear to the second venue, and picked up the loaner and put eight people in a five-people car.”
Emmett: “I took the train out there.”
Andrew: “We rented a U-Haul to get our gear from the second venue to our lawyer's office.”
Emmett: “Thank god we did that because we were thinking about storing our stuff at the now-defunct Death by Audio. That night, they had 6,000 gallons of water flood their storage area because someone hit a water main while they were renovating for Vice's new office.”
Andrew: “We got pulled over in a loaner car in New Brunswick, New Jersey. We had six people in the car and two people in the trunk.”

What are the best modifications you've made to Penelope?
All: “[Points to the beanie baby turtle that sits on the rearview mirror.] Pokey!”
Andrew: “He just acquired a friend, Sam the snake.”

Is there anything else you'd like to tell us about your van?
Andrew: “You can do Sprinter pull-ups on the side of it.”
Jordan: “Sprint-ups!”
Brent: “Sprinter tricks!”
Andrew: “I've got a pretty good cartwheel to driver's seat!” 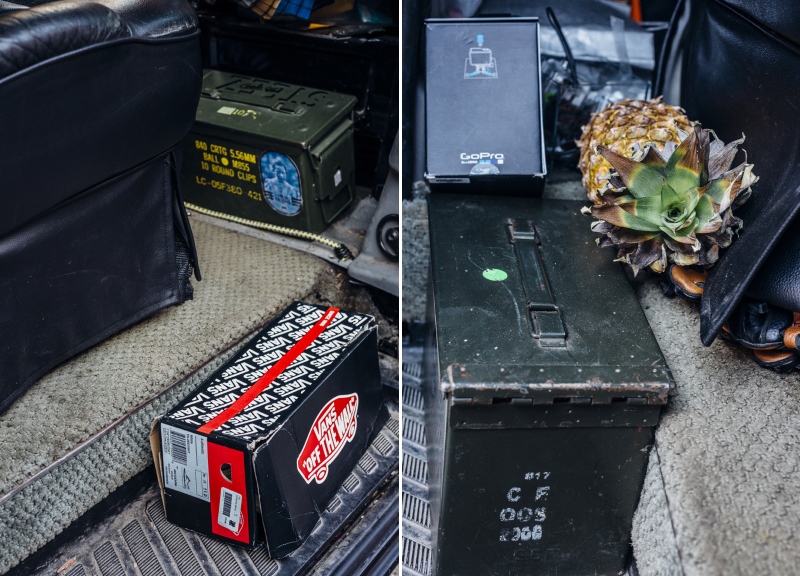 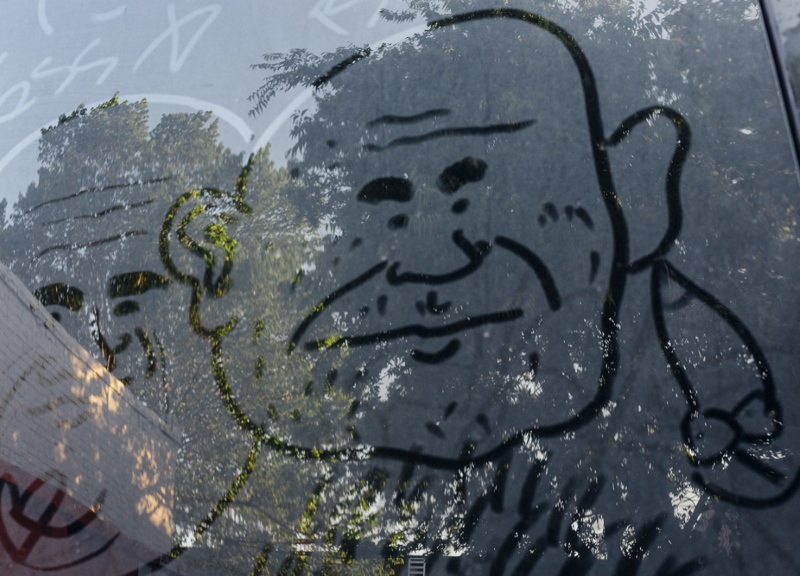 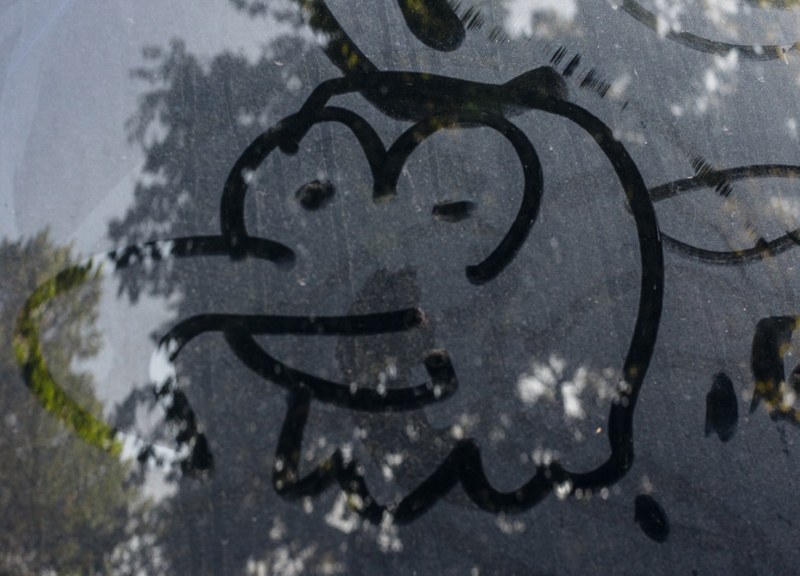 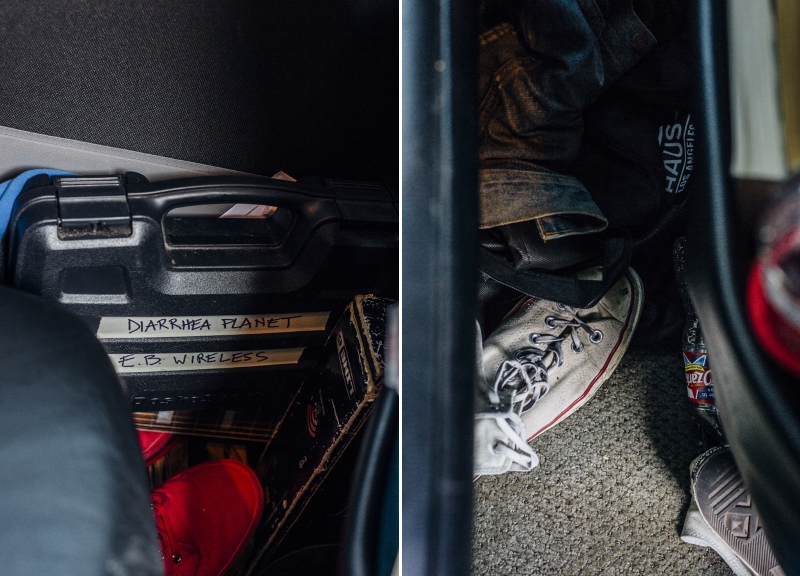 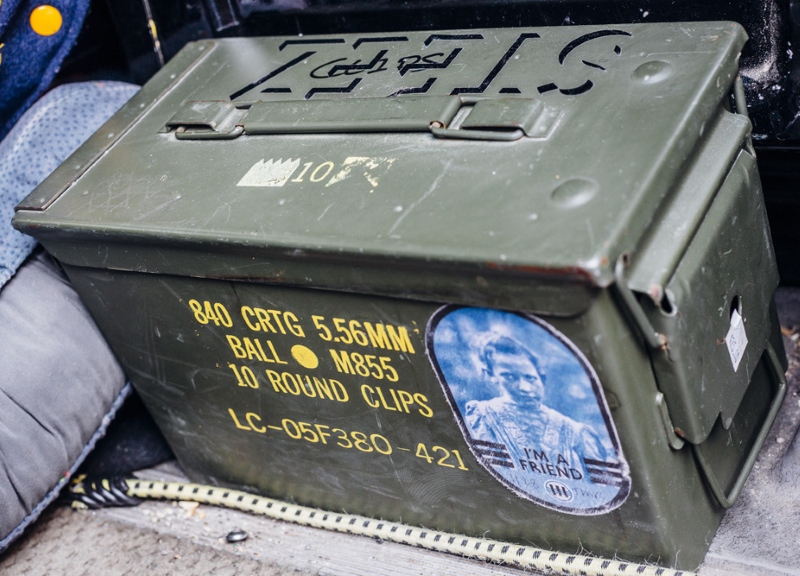 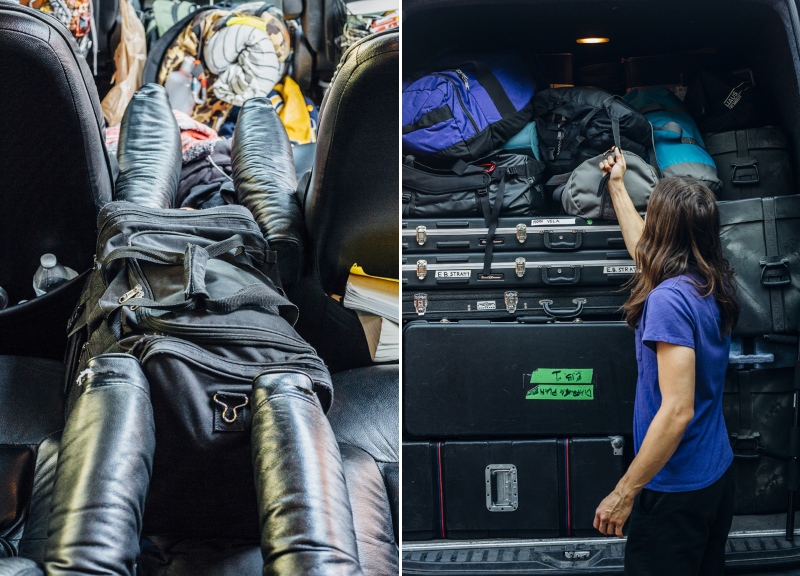 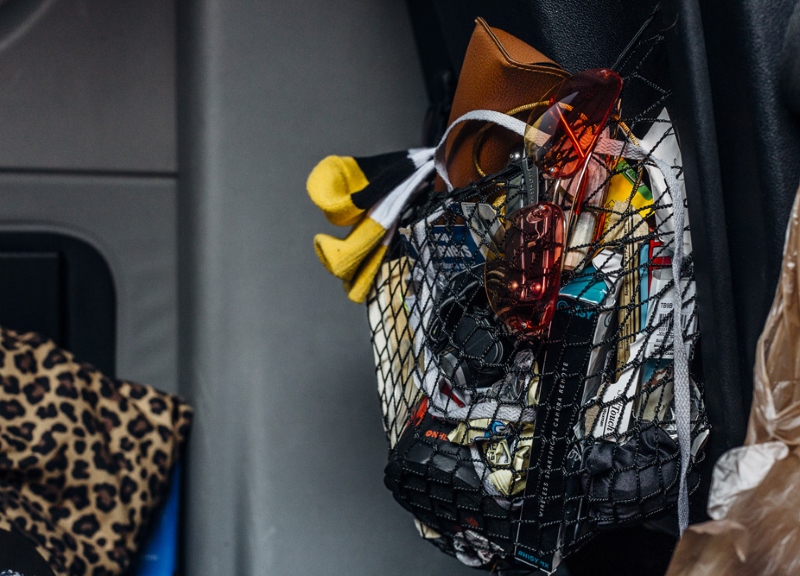 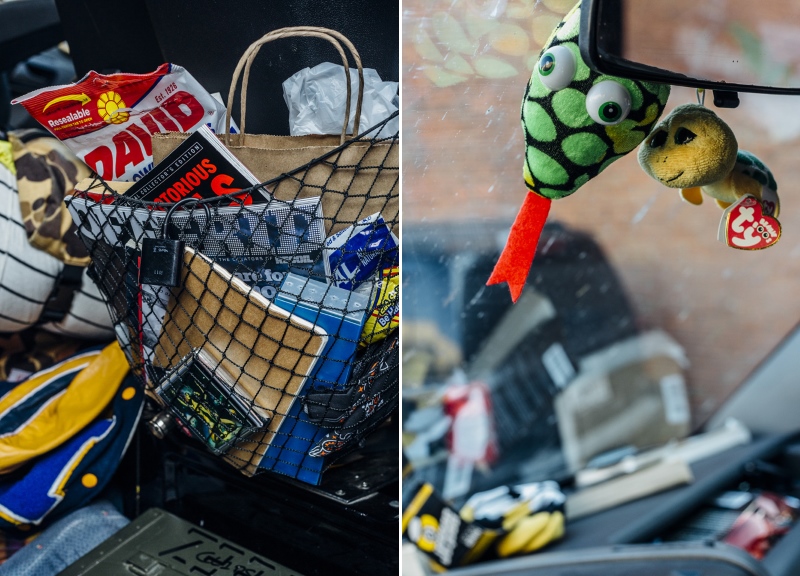 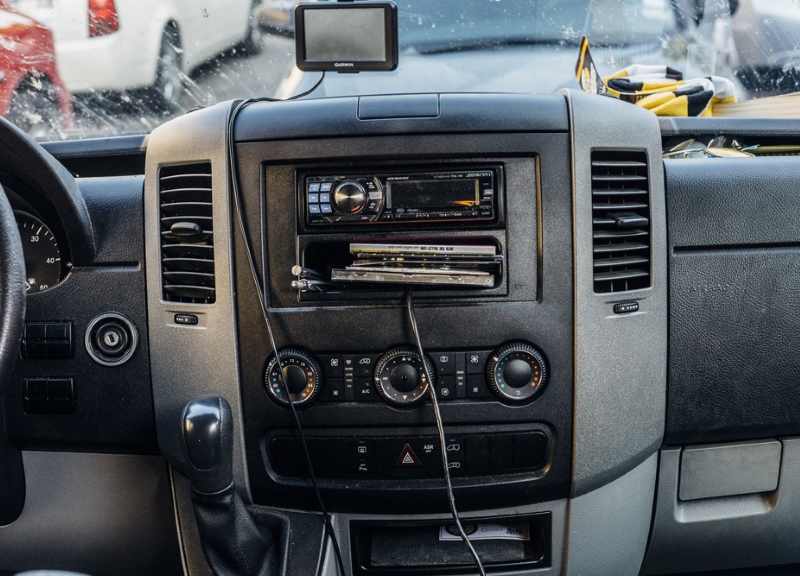 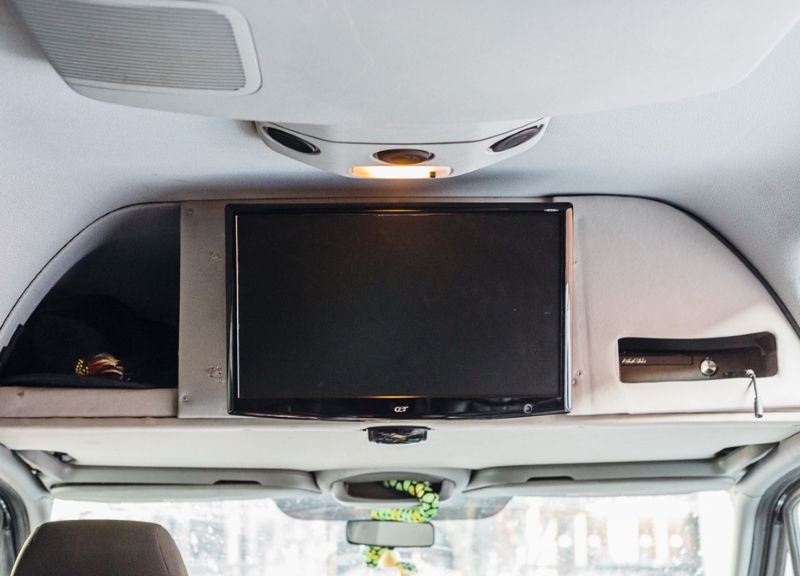