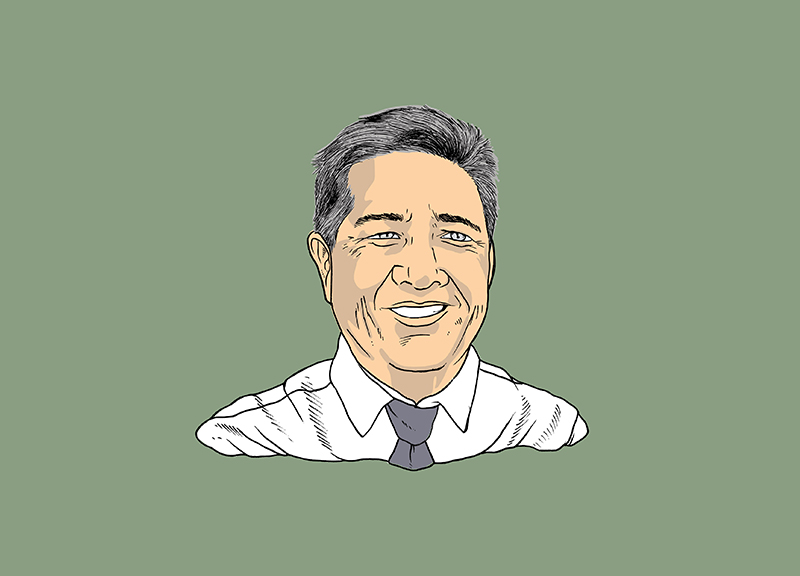 Monte Anderson, Rosalinda Ruiz and Josh Romero Are Helping Dallas Live Up To Its Potential.

Monte Anderson. Picture the man in the above illustration biking around Dallas or Duncanville, using one hand to make business calls and the other hand to hold the cigar he always carries. Yeah, that's how cool Monte Anderson is. But even though he looks like he belongs on the Sopranos, the image is mostly a front. Under that guise, Anderson reveals himself an outgoing and passionate man — especially when it comes to ideas of new urbanism and making Dallas a better place, and not just for him but for everyone. The real estate developer's more than just talk, too: He helped restore The Belmont Hotel into the wonderful spot that it is now and helped spark the restoration of the Texas Theatre; and he had a hand, too, in converting the old firehouse in Bishop Arts into Gloria's, as well as in getting The Foundry and Chicken Scratch set up in the old Jack's Backyard spot. Point is, the guy's been involved in a ton of Dallas developments we all know and love. He deserves a medal, basically. Or at least some bumper stickers that say “Monte Is My Hero.” Hey, it's the least we can do.

Rosalinda Ruiz. Y'know in those old Western films when someone walks into a saloon and everyone in the place just shuts up and stops what they're doing? No joke, that's pretty how things go when Ro waltzes into most any Dallas music event. It's merited, too: Since starting off as A.Dd+'s manager and helping usher that duo into the spotlight — even driving the tour bus as she did — she's since developed into arguably the most powerful music manager in this town. These days, she counts Black Milk, DJ Sober, Sudie, Booty Fade and The Outfit, TX among a client list that she treats more like family than business associates. Oh, and, along with Black Milk, she's even started a record label called Computer Ugly, too. You'll never see her on stage — hell, it's rare you'll even see her near one, as she seems to prefer camping out on the fringes of the venues she visits — but it's worth acknowledging her just the same. Because, when you watch one of her acts straight kick ass during a live show, you can rest assured that Ruiz helped shape these performers into what they are. And that is? Y'know, just the most exciting collection of talent in town, maybe.

Josh Romero. Back in 2012, I had no idea who anyone was, really. I was only just starting to immerse myself into the local cultural landscape, but I knew I wanted to get involved. A meet-and-greet at We Are 1976 with the badass behind the Johnny Cupcakes brand seemed like as good a place as any to try and start — and it was, actually: Outside of the store, Romero was holding court with a small group of local visual artists and photographers, speaking with them about how to market themselves better, and also about the importance of us all working together. As Romero put it that night — and as I now see things too — it's collaboration that's the key to Dallas culture emerging from its shell for the whole world to see. Three years later, Romero's not just spitting that same game, but he's also helping put local talent on blast. Since opening Atama, the Mockingbird Station vinyl toy store he owns, he's expanded that entity from an upstairs substore housed within the streetwear shop Centre into a standalone shop that also serves as an art gallery and a co-working hub. People are taking notice of his efforts, too: It's not wholly uncommon for revered national artists such as Gary Baseman or Ron English to just swing on through, say hi and hang out for a bit. They do so because Romero believes in what he's doing — and because he does what he does so well. We should all thank him for his support. And me? I thank him for helping show me the light by believing in this city and showing me the potential it has.

• Will Rhoten, Samantha McCurdy and Brandon Castillo Are Shaping Our City.
• Jeremy Biggers, Emily McCartney and Jan Schefferlie Are Casting Dallas In An Exciting New Light. 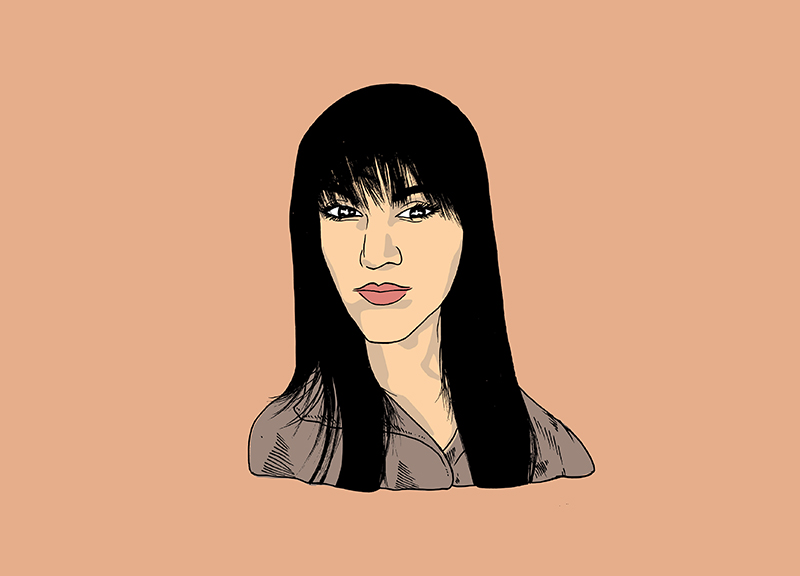 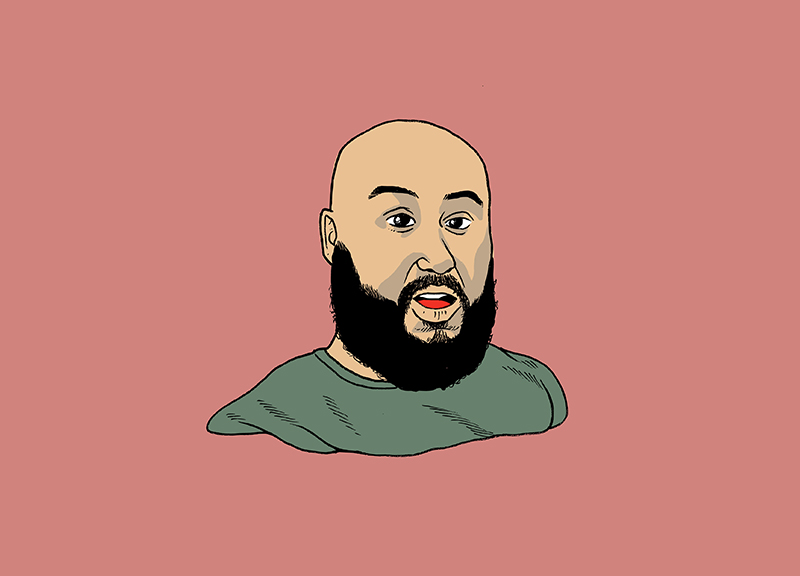