The Spread: Whataburger Steps Into the Shoe Game. 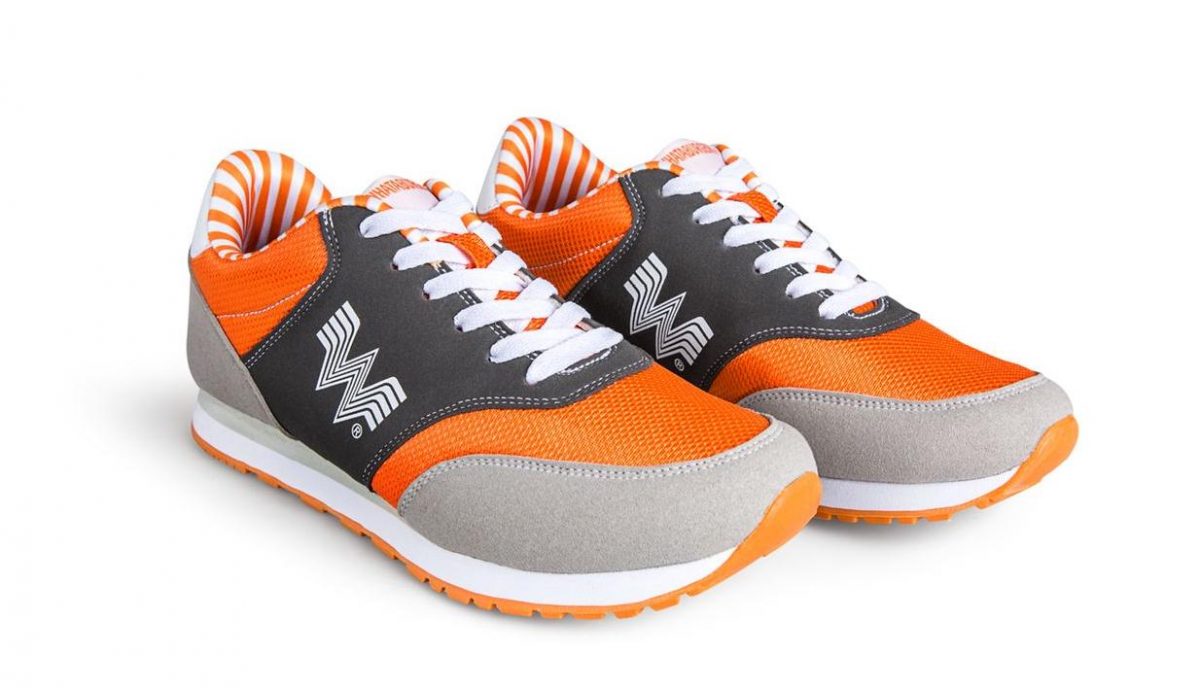 Whataburger is aiming to liven up your wardrobe with its new line of merchandise. The iconic burger chain now offers items like bow ties, argyle socks and a signature running shoe for those looking to make a bold, orange and white statement. But even if you can’t quite commit to professing your Whataburger love on your literal sleeve, CutureMap notes that the website also has doormats, flags and ketchup packet pillows — available in your choice of fancy or spicy. These items and more are available through the Whatastore, with free shipping for those last minute Father’s Day gifts.

Moving on to openings, Everest Indian & Himilayan Restaurant is expanding to Plano. The second location of the Nepali concept will have a slightly more elevated setting than its Irving predecessor, according to CultureMap. However, prices will be on the affordable side, with a wide range of dishes made with Nepali, Indian and Chinese influences. The new location will also have a sports bar element, thanks to its sibling concept, Peak Restaurant & Bar. Look for an opening later this summer.

Meanwhile, an authentic southern Italian venture called Partenope Ristorante is coming to Downtown Dallas. The restaurant is the brainchild of husband and wife industry veterans Dino and Megan Santonicola, who use Dino’s Neapolitan heritage as inspiration. Per the release, we can expect a menu of traditional street foods like pizza fritta and mozzarella carrozza, as well as sweeter items like panna cotta limoncello and torte caprese — a flourless chocolate and almond cake. The restaurant will also have signature cocktails and a curated Italian wine list. An opening is slated for fall.

A Dallas chef is looking to make a strong comeback after time in Israel,Eater Dallas reports. Chef Avner Samuel is opening a concept called Nosh at 8611 Hillcrest Road. The restaurant is aptly named after Samuel’s shuttered Oak Lawn space, Nosh Euro Bistro. The new Nosh will have Mediterranean, American and Asian influences, with dishes ranging from black Maine lobster to french crepes for brunch. Expect a late summer debut.

Speaking of chefs, Whistle Britches chef Omar Flores is rolling out a new Tex-Mex restaurant, GuideLive reports. This summer, Muchacho is taking over the former Taco Diner space at 4011 Villanova Street, off of Northwest Highway. Per GuideLive, the El Paso-born chef plans to showcase North Chihuahua, Mexico influences with his take on Tex-Mex, including a menu full of classic dishes alongside grilled and smoked meats.

In closing news, Dallas Eater reports Gather Kitchen shut down its Preston Center location. The fast-casual restaurant’s short stint at the 6135 Luther Lane space joins a growing list of concepts that have failed at the address, CultureMap reports. In the meantime, Gather’s downtown location remains up and running.

In craft beer news, Fort Worth’s Hop Fusion won for the second year in a row  at the NABA International Beer Awards. The brewery won a silver medal for its Bailiwick British pub ale.

And finally, Nine Band Brewing Co. has signed on to produce and distribute the hemp-infused ale Major Hemp HIPA. The brewery’s agreement with the California-based Sipp Industries, Inc. is strategically aimed towards the national expansion of the hemp-infused beer.