The Spread: Texas Gets Its Own James Beard Awards Category. 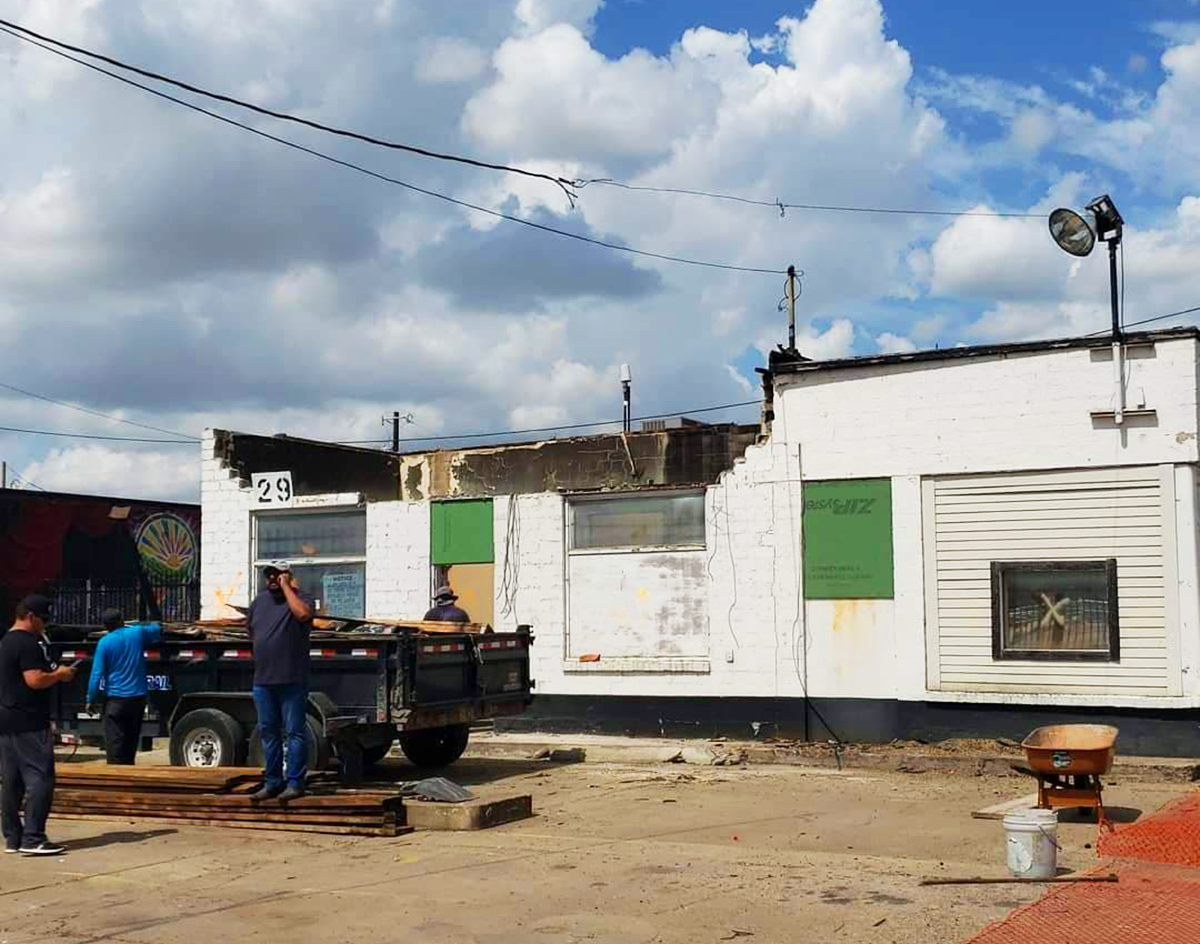 Texas Gets Its Own James Beard Category, Another Gas Station Taco Spot Surfaces In Deep Ellum And Outlandish State Fair Foods. Plus More!

Texas is finally getting its shine in the national food circuit after the James Beard Awards gave the state its own category. The Oscars of food expanded the restaurant categories for the first time since 2012, moving Texas from the Southwest region to its own region, among a handful of other changes. The new categories allow lesser known Texas chefs to get a chance in the spotlight, not to mention there will now be a Texas representative to select semi-finalists for the awards committee.

Moving forward with opening news, Deep Ellum is getting another taco shop in a former gas station. Basic Taco is opening at 2901 Commerce Street, at the corner of Malcolm X Blvd. The restaurant will have a casual feel with a limited menu of ‘basic’ and gourmet taco options, as well as burritos and salads made with fresh ingredients, all reasonably priced. The space will also have a speakeasy-style bar called Yellow Rosa with an emphasis on Mezcal and tequila. Basic Tacos will cater to the neighborhood’s late night crowd with hours until 3 a.m. Thursday, Friday and Saturday. Look out for an opening this winter.

Out in Richardson, Communion Cooperative is bulking up its offerings. The concept is transforming into Communion Restaurant and Bar, where it will feature a co-working and event space, coffee shop, barbershop and a full restaurant, courtesy of Victor Hugo. The outpost or will expand Communion’s existing food offerings to be more restaurant-driven, with dishes such as coffee-rubbed short rib served with kimchi slaw, as well as Taco Tuesdays. No word yet on an official opening date.

Meanwhile, Preston Center will soon be home to an outpost of a West Texas favorite. PV Deli, an offshoot of San Angelo’s Peasant Village, is opening at 6130 Berkshire Lane. The restaurant will serve items like wraps, stacked sandwiches and Southern-inspired mac and cheese options, just to name a few. Hours will run Monday through Friday from 10:30 a.m. to 6 p.m., and Saturday from 10:30 a.m. to 3 p.m.

Out in Uptown, newcomer Crab House Seafood & Oyster Bar is bringing Viet-Cajun cuisine to the neighborhood. Located at 2508 in the former Sisu space, the concept will feature a variety of Cajun-style seafood offerings and a raw oyster bar, in addition to spiked ice cream from Dizzibrands for dessert. The space will also have a pool called Bali Beach, where guests can enjoy cocktails, swim and dance. Hours run from 4 to 10 p.m. Monday through Thursday, 4 to 11 p.m. Friday, 11 a.m. to 11 p.m. Saturday, and Sunday from 11 a.m. to 10 p.m.

In Oak Cliff, the long-awaited Justin Holt concept Salaryman is officially open to the public. The restaurant offers scratch-made ramen options alongside yakitori (read: meat skewers) in various protein options. There’s also a cocktail menu with a focus on Japanese whiskey and shochu. Dining hours are Tuesday through Saturday from 6 p.m. to “late.”

On the fair wire, the latest additions to the State Fair of Texas line up are as eye-widening as ever. The list of offerings courtesy of this year’s semi-finalists includes things like a loaded baked potato funnel cake, deep fried energy bites, champagne Jell-O shots and a host of other wild creations. These and other fried food experiments will be available throughout the fair’s run from September 27 to October 20.

Speaking of the State Fair, Tupps Brewery is rolling out a cotton candy brew in honor of the event. The Cotton Candy Shandy is brewed with the classic fair confection for a light beer, perfect for pairing with heavy fried foods. It can be found at multiple locations throughout Fair Park.

Finishing off with a craft beer note, Westlake Brewing Co. is debuting in Deep Ellum. The neighborhood’s latest craft beer endeavor is located at 2816 Commerce Street. The brewery is currently open daily for its soft opening, with 10 brews available and upwards of 24 expected in the near future. An official grand opening celebration is slated for next month.