[Review] BABYMETAL Took Us To A Metal Galaxy. 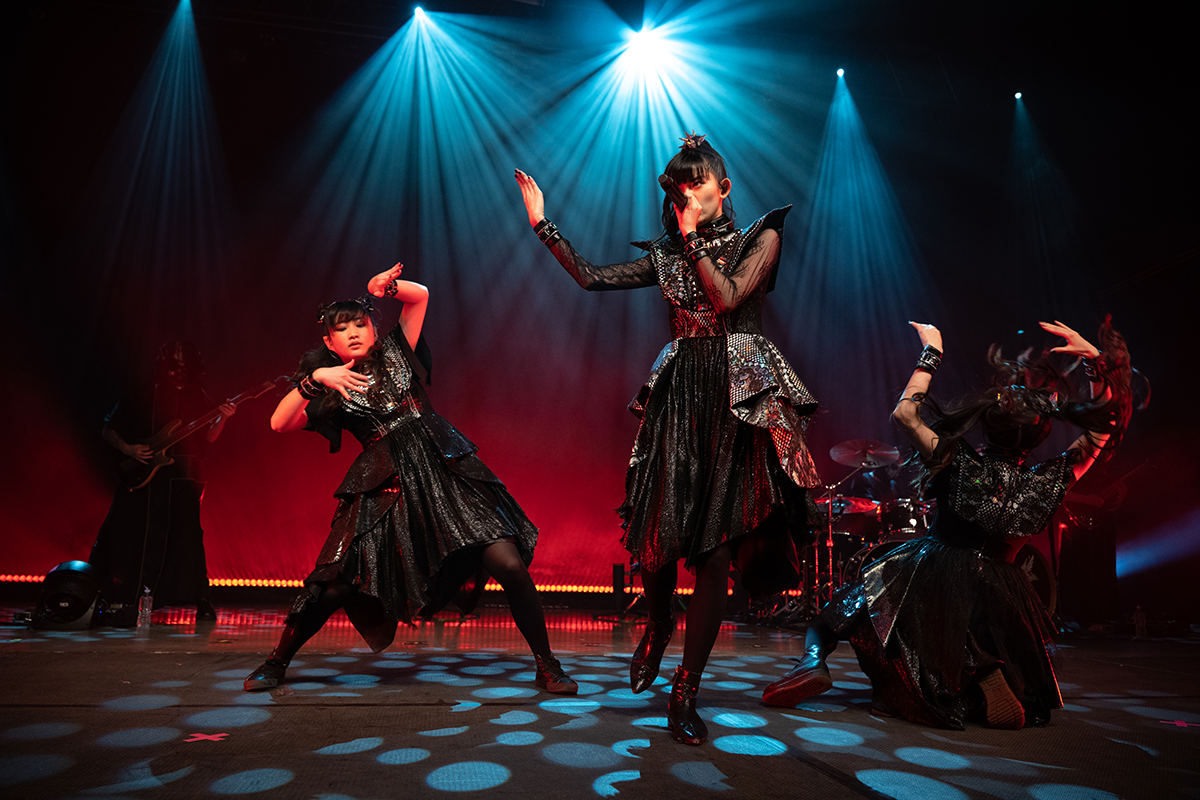 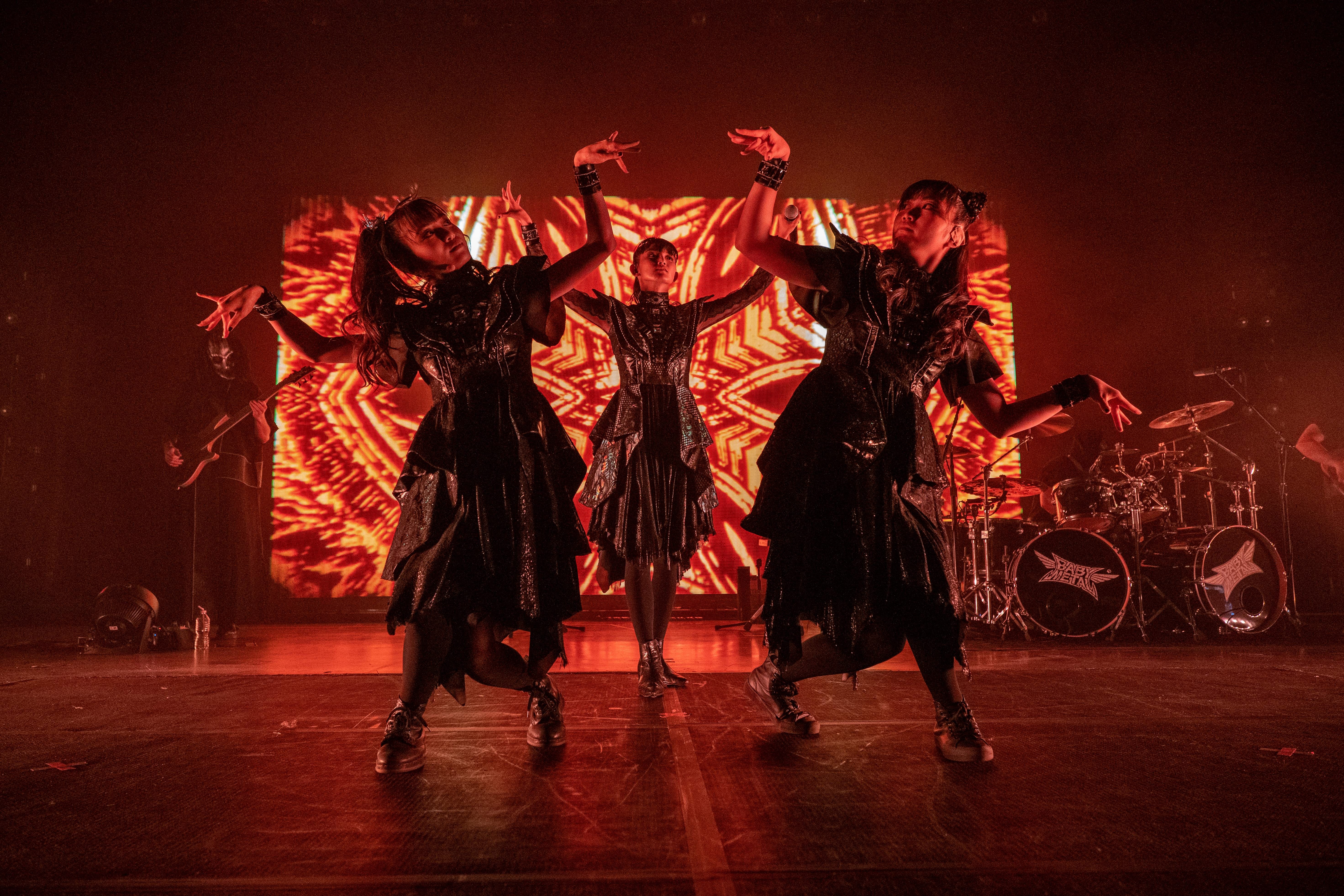 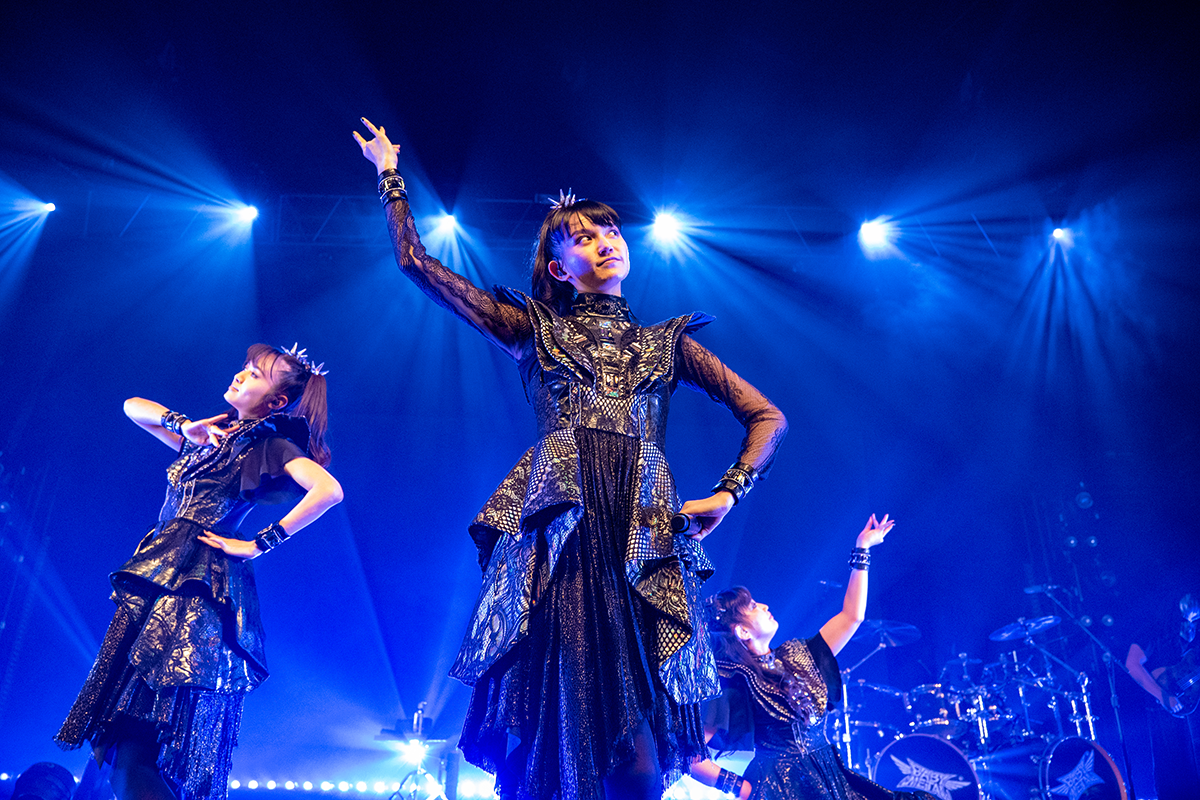 BABYMETAL’s Show At South Side Ballroom On Tuesday Was Just What Its Dallas Fans Needed To Get Hyped For The Band’s Hotly Anticipated Album Due Next Month.

All photos by Josh Mazur.

A diverse crowd of metalheads lined up outside South Side Ballroom Tuesday night to see international sensation BABYMETAL and Swedish heavy metal band Avatar. They would not leave disappointed.

There’s a talent that is often overlooked in the music business today: An opening act that is able to ignite the energy of the crowd but not burn them out or overshadow the headliner is hard to find, but it’s a sweet spot Avatar made look simple. The band’s frenetic pace and engaging showmanship enveloped the crowd rather quickly. Toward the end of its set lead vocalist Johannes Eckerstrom talked about having a love affair with the city of Dallas and how we have always been good to them. It’s a cheap way to pop the crowd, but no one minded — just tell us we’re pretty.

Between sets, the crew broke down the stage while being serenaded by the crowd and their impromptu karaoke version of “Enter Sandman” by Metallica. Once the stage was in place, it was clear BABYMETAL’s set was dramatically simpler than Avatar’s. The band would have a clear stage with only one large LED board in the background. If you’ve never seen BABYMETAL before, it’s an experience to say the very least. The band consists of lead vocalist Su-metal and backup vocalist Moametal, flanked by an “avenger” (which is a dancer) who stands in for Yuimetal, who left the band last year due to health problems. The trio is also backed by a world-class metal band.

One of the most notable things about BABYMETAL’s show at South Side is that its fan base was so broad. At any other metal show, you are typically not going to look into the crowd and see a little girl and her dad both head banging to the same song, but there is nothing typical about a BABYMETAL show.

Perhaps the most impressive feat of BABYMETAL’s tours is that the Japan natives regularly sell out large stadiums all over the world. Stadiums filled with people singing along to songs in a language they may not even speak, so to see them in a much more intimate venue engaging the crowd in the same sing-a-long experience felt special. Su-metal and Moametal belted out their strong vocals while hitting choreographed dance moves that would make even the best pop-stars dizzy. “Polished” and “professional” are not descriptors I’ve ever used when referring to a metal band, but that’s exactly what this was.