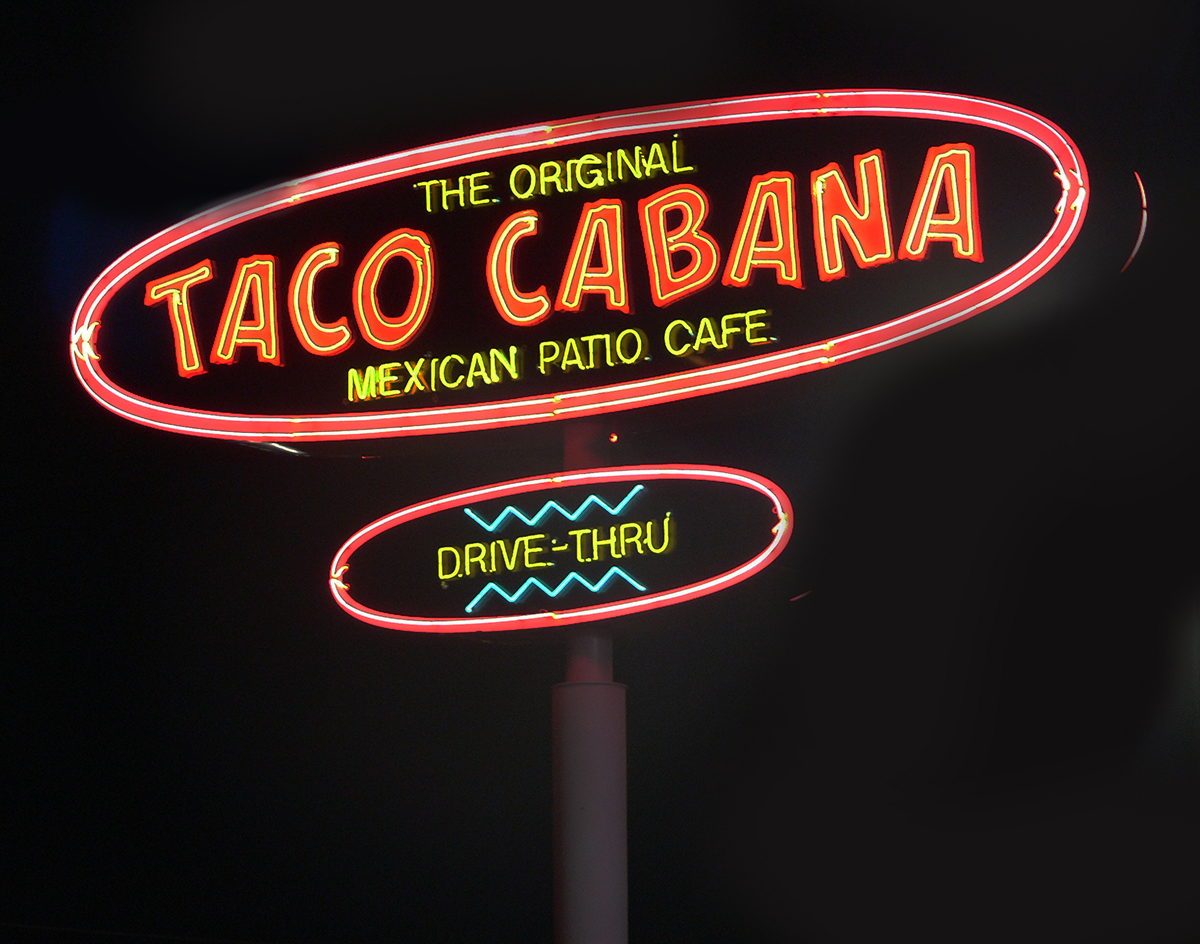 Taco Cabana Shutters Stores Across Texas, Tiki Loco Owner Centered In Racial Controversy And The Old Monk Gets A New Face. Plus More!

This week starts off with a bit of controversy as Tiki Loco owner Oliver Peck comes under fire for racially offensive photos. Multiple photos depicting Peck in full-body black face makeup and an Afro wig, captioned with racial slurs went viral over the past week. Though Peck released an apology on his Instagram account, it seems as though the damage was already done, as InkMaster parted ways with the infamous tattoo artist/reality show star after 13 seasons of judging.

Another Dallas restaurant has been subjected to racist vitriol. Taco Stop received an anonymous letter that criticized the concept’s charitable coat program, while spewing anti-immigration propaganda and racial slurs. Owner Emilia Flores responded to the criticism in a considerably loving manner in an interview with Texas Monthly’s Jose R. Ralat.

Switching gears to opening news, a professional football player named De’Vante Harris has opened a new bar in a historic Uptown location. Harris’ House of Heroes (HHH) is located in the former Loon space at 3403 McKinney Avenue. The concept combines a casual bar atmosphere with a menu of family favorites such as loaded baked potatoes, turkey legs and more. Hours run daily from 3 p.m. to 2 a.m., with weekend brunch services from 11 a.m. to 3 p.m.

Over in the Bishop Arts District, a newcomer called Krio is bringing Cajun-Asian flavors to the neighborhood. Located at 233 West 7th Street, the restaurant will feature items like banh mi po boys, jambalaya egg rolls and seafood boils, just to name a few. The offerings also come complete with a cocktail menu courtesy of former Parliament bar manager Jesse Powell. An opening is slated for Mardi Gras weekend.

Out in Plano, Uncle Zhou quietly made its Texas debut. The highly-anticipated New York-born noodle shop opened at 8200 Preston Road this past weekend. The concept specializes in Henan-style cuisine, with dishes such as mapo tofu, kung pao chicken, freshly pulled noodles and other Sichuan favorites to choose from. The restaurant is currently in a soft opening phase, with daily hours for lunch and dinner.

In other noodle-related news, a new ramen concept called Kintaro Ramen is making its way to Arlington. Located downtown at 101 E. Abram Street, the restaurant will feature a minimal menu of ramen bowls and entrees at an affordable price point, complete with Asian desserts, beer and sake offerings. Hours will run daily for lunch and dinner, with late night hours Thursday through Saturday. Lookout for an opening in February.

Over on Lower Greenville, the folks behind HG Sply Co. are bringing a new outpost of Standard Service to the neighborhood in the former Feed Company Eatery & Bourbon Lounge space. The Rockwall-born concept combines modern elements with the comforts of a neighborhood joint, complete with a community-curated cocktail menu. As for the food options, the Greenville location will feature a slightly different menu than the original location. An opening is slated for early March.

In closing news, Taco Cabana has shuttered 19 Texas locations. The widespread closures include the Greenville Avenue outpost, in addition to several other DFW locations and other throughout San Antonio, Austin, Waco and Houston. The closures were in efforts to improve the company’s bottom line.

Meanwhile, The Old Monk is also closing (temporarily). The stalwart bar will be closed for a week for some necessary maintenance, and will reopen to the public on January 20.

And finally, in craft beer news, The Collective Brewing Project has also called it quits. The Fort Worth brewing company ends its run after almost six years, garnering attention for its unusual brew ingredients along the way.

Cover photo by by Andreas Praefcke via WikiCommons.