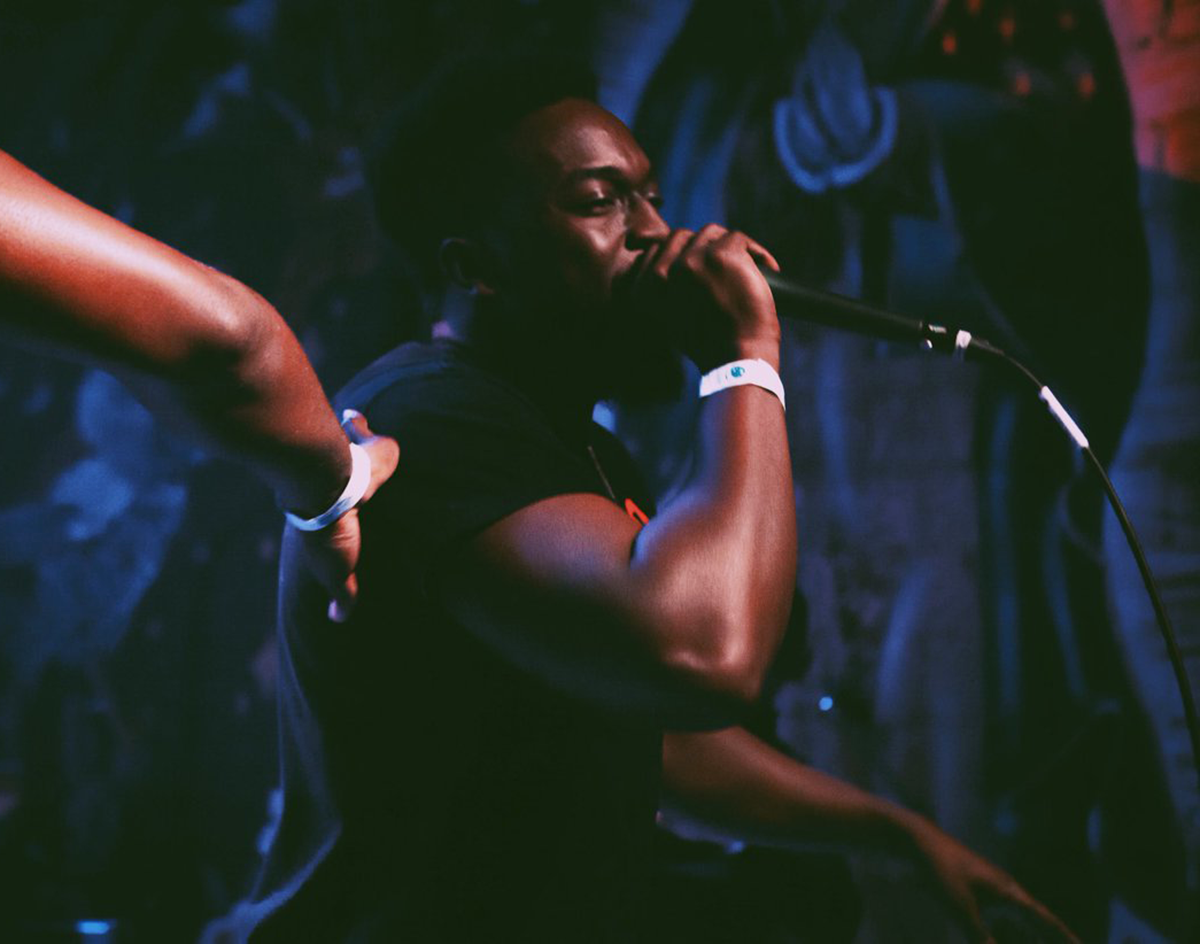 Check Out This Brand New Single From Dallas Lo-Fi Rapper Mikul, Whose Chemistry With Coach Tev Already Has Us Wanting The Smoke In 2020.

Mikul feat. Coach Tev – “They Want Smoke”
RIYL: That dude who always jams out on those “hand me the aux cord” memes.
What Else You Should Know: If we were able to nominate every local artist we dig for the Central Track Music Honors, we would in a heartbeat, but with finite space and pixels, that task is impossible.

As such, there are always going to be deserving artists who don’t make the cut but react with motivation. A good example of such positivity is Dallas rapper Mikul, who tweeted this last night:

Not nominated, I gotta go harder then. https://t.co/m3dJcZKz1u

Now, make no mistake: we’re not making this our Song of the Day out of pity. No, we’re not heartless bigwigs, but we do know that rejection is something almost everyone in this industry encounters or engages in at some point, but we wouldn’t think twice about politely doing so if we didn’t like this track.

But we do, and Mikul and Music Honors recipient Coach Tev demonstrate an undeniable chemistry. There’s also something to be said about the contrast between the instrumentals and the vocal delivery, as the former is crisp, lo-fi and atmospheric, with the latter being emboldened and abrasive.

In other words, it should always be an artist’s goal to go harder, but Mikul still went pretty hard on this cut.