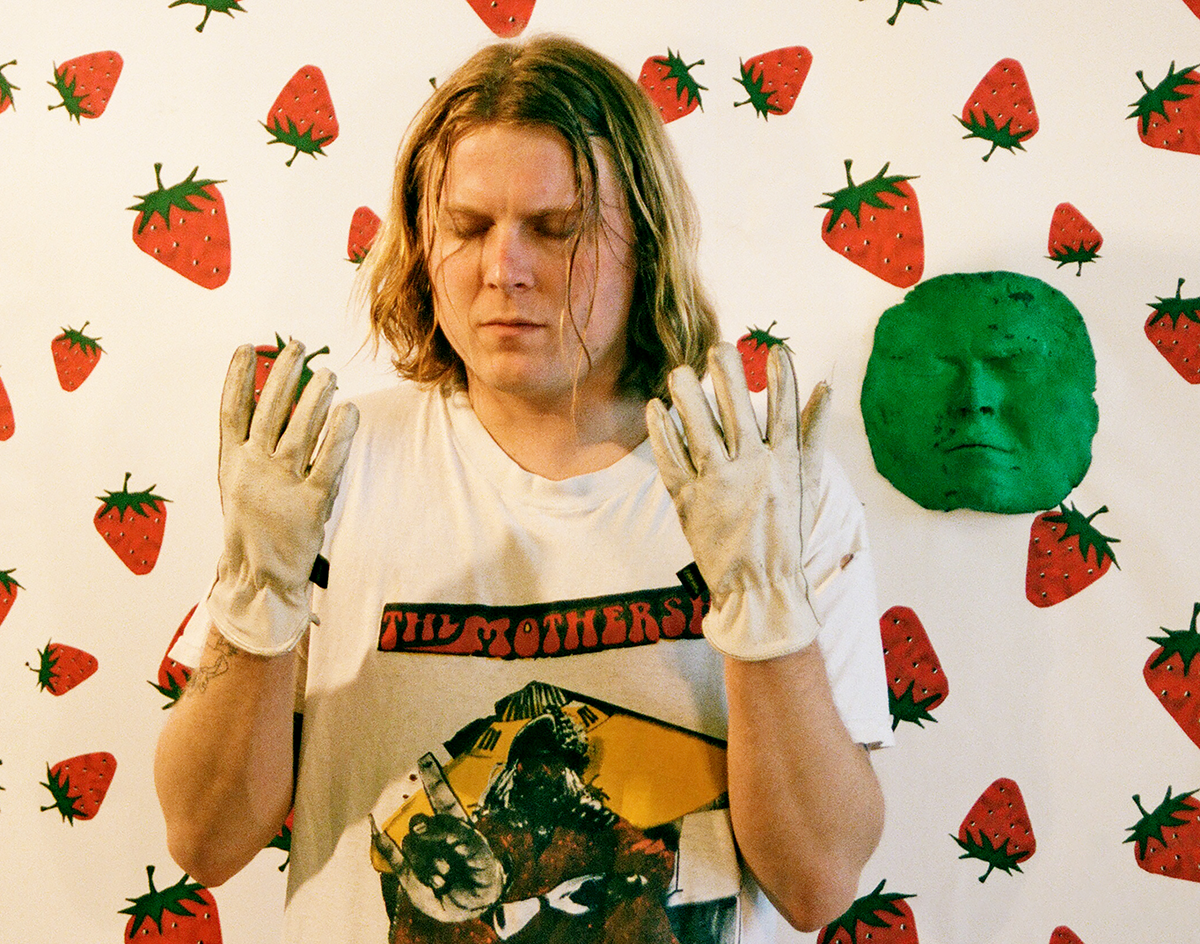 Also Among This Week’s Upcoming Dallas-Area Shows You Should Know: Steve Aoki, Between the Buried And Me, Caribou, Bon Jovi And More.

According to XXL, incarcerated rapper Tekashi 6ix9ine is trying to change the terms of his two-year prison sentence.

As if not enough concessions have already been made, the Brooklyn rapper has requested that he serve the remainder of his sentence at home in the interest of his safety. (You know, because snitches get and all, or so they say.)

According to documents, 6ix9ine and his legal team are open to settling on a relocation to a community correctional facility, but his attorney says that even that would “jeopardize [6ix9ine’s] safety.”

House arrest should never be a best-case scenario for anyone, but since some of our rappers have a history of even violating the terms of considerably lenient arrangements, we would suggest just not engaging in illegal activity in the first place. Or if you do, “Keep a clean nose [and] watch the plain clothes,” as Bob Dylan once said.

Otherwise, you won’t be able to check out some of the shows on this stacked list.

Sadfacethuggin
Sunday, February 9 at Trees
On sale now.
The Dallas emo rapper, whose praises we’ve sung in times past, will be closing out a short Texas leg with a rather last-minute hometown show.

Audrey Mika
Monday, February 24 at Dada
On sale now.
Audrey Mika is one of those artists that developed a dedicated following by uploading cover songs to YouTube. To date, she has 1.3 million subscribers.

Yves Tumor
Saturday, March 7 at Dada
On sale now.
The Floridian electronic artist used music as an outlet to escape his conservative surroundings in Tennessee. This journey in artistic self-discovery led him to meeting Mykki Blanco, moving to Italy and inking a deal with Warp Records, where he released his latest full-length, 2018’s Safe in the Hands of Love. The album received a 9.1 rating and “Best New Music” label from Pitchfork, and the publication went as far as to call the LP “a benchmark in experimental music.”

Eli Young Band
Friday, March 13 at House of Blues
On sale Friday, January 17 at 10 a.m.
Eli Young Band got its start at University of North Texas, which is something the university will remind you of every chance it gets.

G Herbo
Tuesday, March 17 at House of Blues
On sale now.
The Chicago rapper plead guilty to misdemeanor battery last week. If that doesn’t interfere with your desire to check him out, he dropped his latest full-length, Still Swervin’, back in February of last year.

Yumi Zouma
Saturday, March 21 at The Blue Light
On sale now.
Bands like Shopping and Automatic open what is one of many NSFWknd showcases.

Great Grandpa
Saturday, March 21 at Andy’s Bar
On sale now.
Seattle quintet Great Grandpa is self-described as “Snack rock.” The band could have labeled itself as “Snacc rock,” but we weren’t there to guide its decision-making as it decided on this label.

The Glitch Mob
House Of Blues
On sale Friday, January 17 at 10 a.m.
This tour is in celebration of the 10-year anniversary of the electronic music trio’s debut album Drink the Sea.

Sasha Sloan
Monday, April 6 at Trees
On sale now.
LA-based indie pop singer-songwriter Sasha Sloan has had quite an eventful 2019, between her television debut on The Late Show with Stephen Colbert and the October release of her third EP Self-Portrait. This particular jawn will be Sloan’s North Texas debut.

Dillon Francis x Yung Gravy
Thursday, April 9 at Bomb Factory
On sale Friday, January 17 at 10 a.m.
We’re not exactly sure what inspired this odd collaboration, but this run is being sponsored by TikTok, so some of it is starting to make sense.

Caribou
Thursday, April 16 at Granada Theater
On sale now.
This is Caribou’s first area appearance, which makes this a rather big deal, but let’s not forget that time Rush Limbaugh obsessed over the song “Can’t Do Without You,” prompting the Canadian IDM artist to denounce him.

US Girls
Tuesday, April 28 at Dada
On sale now.
US Girls, the project of Canadian experimental artist Meghan Remy, made it on many “Best of 2018” lists with her album titles In a Poem Unlimited. On Monday she announced an upcoming follow-up titled Heavy Light and dropped a fresh music video for the song “Overtime.”

The Darkness
Wednesday, April 29 at Granada Theater
On sale Friday, January 17 at 10 a.m.
People mock Greta Van Fleet for its Led Zeppelin worship, but they don’t realize the early 2000s was the most vibrant era for derivative classic rock worship. This band is a relic from that time, but to its credit, its career-defining hit “I Believe in a Thing Called Love” has been a karaoke favorite at virtually every dive bar in the country.

Steely Dan
Saturday, June 13 at Dickies Arena
On sale Friday, January 17 at 10 a.m.
Yes, Steely Dan is playing WinStar on May 29, but why question the binding power of radius clauses when you can just listen to Aja in its glorious entirety?

Halsey
Monday, June 15 at Dos Equis Pavilion
On sale Friday, January 17 at 10 a.m.
Our editor-in-chief Alec Spicer will not be at this show, but CHVRCHES will be!

Bon Jovi
Thursday, June 25 at American Airlines Center
On sale Friday, January 24 at 10 a.m.
Bryan Adams will open this gargantuan arena rock tour. Not to be confused with disgraced singer-songwriter Ryan Adams, who did not write “Summer of ’69” or “(Everything I Do) I Do It For You.”

Ministry + KMFDM
Saturday, July 25 at Gas Monkey Live!
On sale now.
Ministry is a sad example of a once-great band aging like sour milk, thanks in part to rampant drug abuse on vocalist Al Jourgensen’s part (and this is coming from someone that, unlike everyone else, actually liked Filth Pig). Regardless, the band is going on a three-pronged tour with fellow industrial legends KMFDM and Front Line Assembly.

Ty Segall
Saturday, October 10 at Granada Theater
On sale Thursday, January 16 at 10 a.m.
One of rock music’s most prolific hellraisers of late just started a collaborative project with Lightning Bolt’s Brian Chippendale dubbed Wasted Shirt. Unfortunately, Chippendale won’t be taking part in this particular run, but it doesn’t make Segall’s presence any less of a treat.