The Spread: Oak Cliff Gets A Community Fridge. 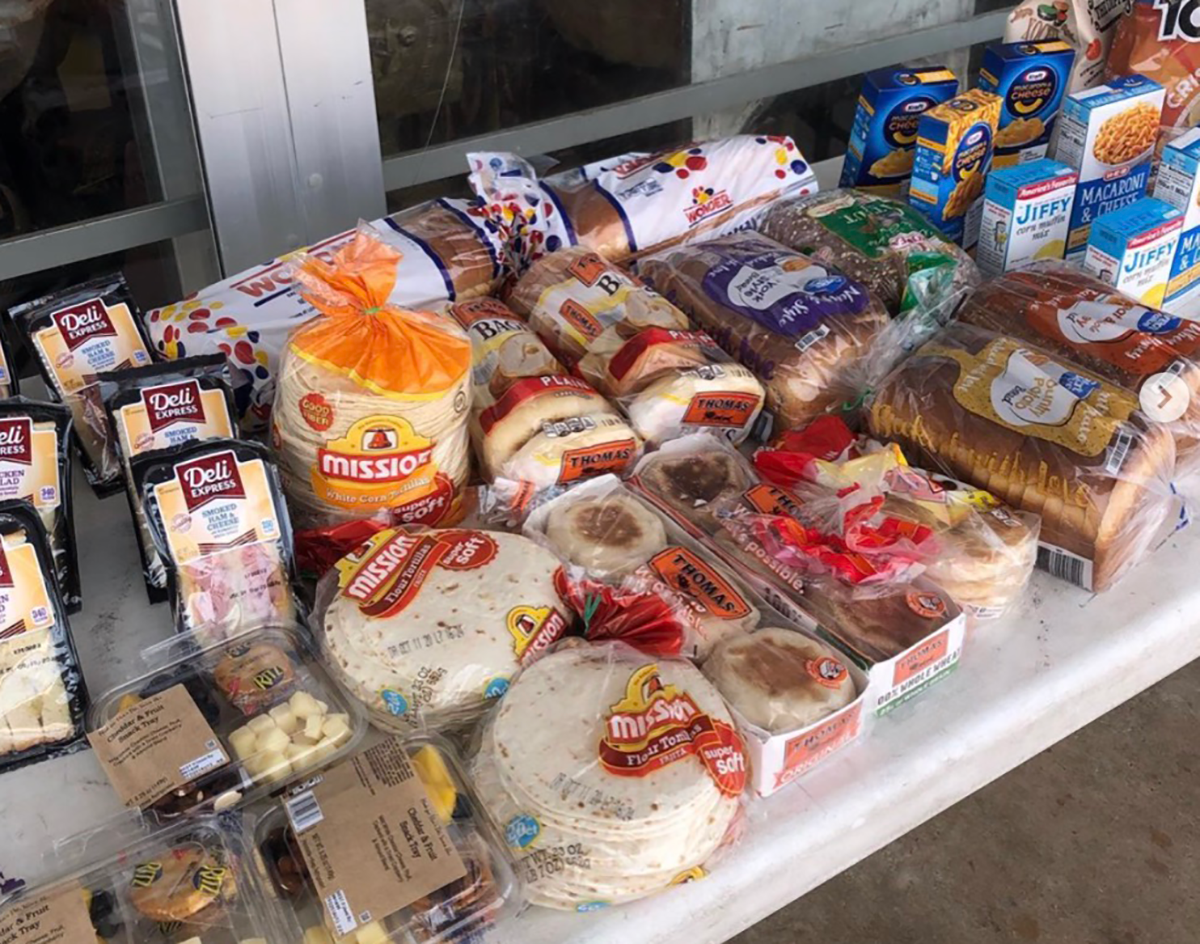 A handful of Dallas faces are making their way onto Lays potato chip bags nationwide. As a part of the Plano-based company’s three-year running campaign to bring smiles, four bags will include the smiles of Chad Houser (Café Momentum), Dr. Dane Hoang (Operation Smile), April Samuels (Breast Cancer Can Stick It!) and Bola Ibidapo (The Queen Talk), with proceeds from sales up to $1 million to benefit operation smiles. The bags are also timed with the return of three beloved Lay’s flavors: Lay’s Hot Sauce, Lay’s Kettle Cooked Beer Cheese and Lay’s Fried Pickles with Ranch. Bags are on shelves now.

Continuing with the do-gooder effect, the city’s first community fridge has sprouted in Oak Cliff. Aptly named The People’s Fridge, the concept is located at 4466 Marsalis Avenue inside of the Pan African Bookstore. The fridge helps to serve food insecure people thanks to donations from the community, with an emphasis on prepackaged and frozen foods, canned goods, bottled water and sealed items. Donations are currently being accepted, as well as partnerships with other groups, restaurants and farmers that provide to those in need.

In some celebrity news, chef Amanda Freitag is opening a restaurant in downtown Dallas this Friday, September 18. Rise & Thyme will be located at 211 S. Akard Street in the AT&T Discovery District. The menu will focus on seasonal American fare, starting with breakfast and lunch services and a dinner set to be added later. There will also be local pastries and bread from La Casita Bakeshop and The Village Baking Co. The restaurant will have offer takeout and delivery, as well as limited indoor seating and outdoor seating throughout the Discovery District.

Back out in Oak Cliff, Davis Street Espresso is exploring expansion plans beyond coffee. The coffee shop offshoot to Oak Cliff Coffee Roaster has already added chocolate and bread to its repertoire, but owner Shannon Neffendorf told Dallas Observer he also has plans for a flour mill, a fruit program and a goat milk creamery. All of these additions will help to sustain the community pantry that the shop has evolved into since the pandemic began. Only time will tell what the next endeavor will be.

Further out in Irving, one of India’s most famous chefs has carved out a space in the metroplex. Vishnuji Ki Rasoi is located at 2427 W. Airport Fwy., and is only the second U.S. outpost for the brand. The restaurant specializes in central Indian cuisine from the state of Maharashtra. The menu focuses on vegetarian dishes, street foods and breads, as well as vegan options.

Over in Plano, a famous Japanese ramen concept is making its Texas debut. Dosanko will be located in one of the food stalls at the Mitsuwa Marketplace in the former Hokkaido Ramen Santouka space. The menu includes options such as spicy red miso and a Shio butter ramen, as well as other entrees like chicken karaage, chasu bowls and tofu. An opening is expected sometime this month.

Back in Deep Ellum, Serious Pizza has teased anew look. Renderings of the design for long-awaited renovations show a more modern upgrade for the beloved pizza haunt. The updates come as a result of the restaurant’s acquisition by Milkshake Concepts (Stirr, Citizen and Vidorra), which has plans to open another location of the pizza shop in Fort Worth’s West Seventh Street. No word yet on an official reopening date.

And finally, in craft beer news, Braindead Brewing is reopening despite owner disputes. Eater reports the brewpub at 2625 Main Street defaulted on its rent payments and is out of money, according to founder Sam Wynne. However, co-founder Jeff Fryman plans to reopen continued despite Wynne’s wishes. Wynne expects that it will only be a matter of time before they are locked out of the space. Keep an eye out for more updates as this story unfolds.