The Spread: New Seafood And Oyster Bar To Open On Knox Street. 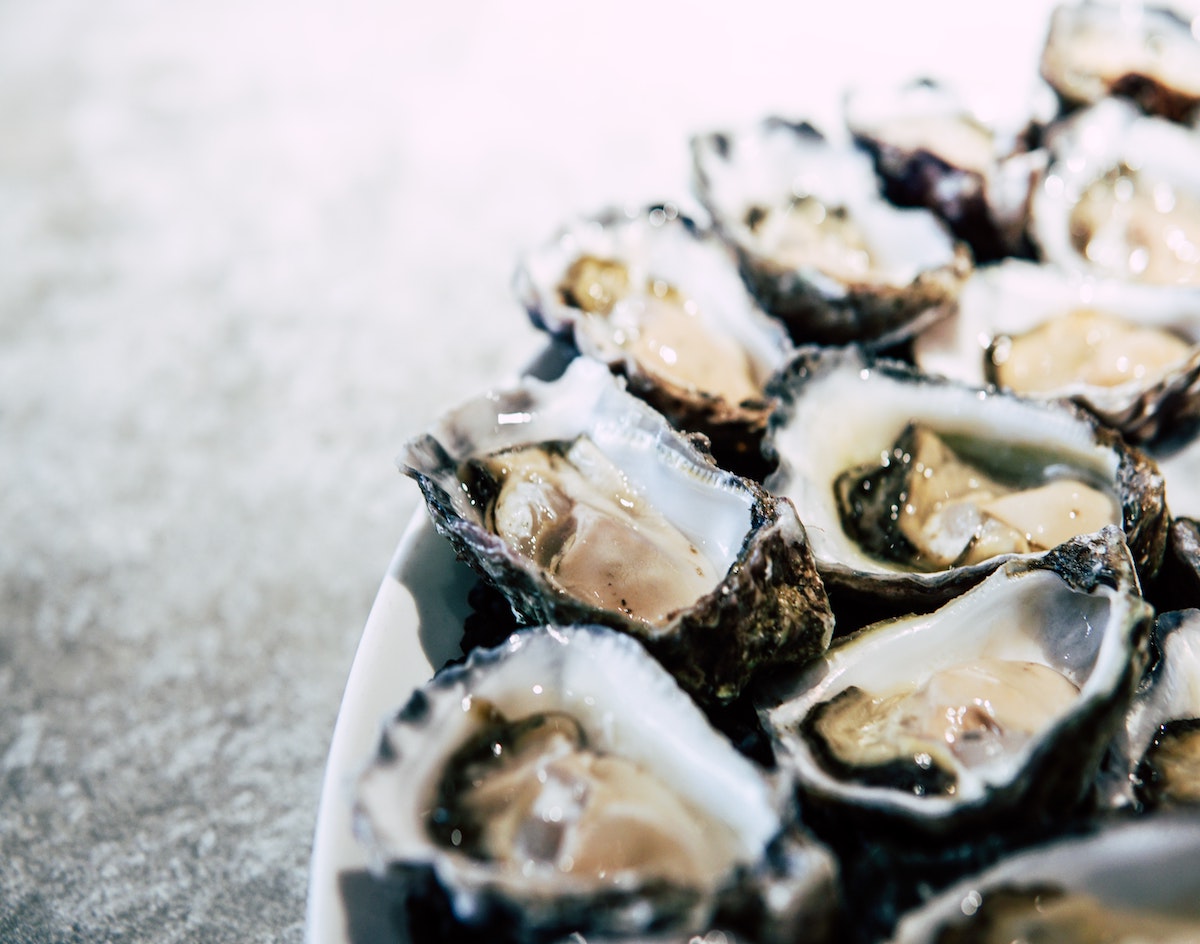 Owner of Beverly’s Bistro and Bar Greg Katz is preparing to open another restaurant in the freshly restored Weir’s Plaza on Knox Street. According to the Dallas Morning News, the new Greenpoint Seafood and Oyster Bar restaurant is anticipated to open in the upcoming fall or winter of 2022.

Apart from its focus on raw oysters, the remainder of the seafood menu is still a work in progress — leaving nothing but room for potential and customer curiosity. On the flip side of what is to be expected for Katz, a large bar and an open patio is already in the works. With the hope that his new dining spot will attract customers every day of the week for both lunch and dinner, Katz is determined to make Greenpoint Seafood and Oyster Bar an attraction for all walks of life in the Dallas area. Whether it serves as a meeting spot for the work-determined or a comforting rest stop for tireless shoppers, we’re excited to see what’s up.

A beloved Filipino fast-food chain will soon open on Greenville Avenue – making it the first location in Dallas anfd second in North Texas. Jollibee, which serves crispy fried chicken and comfort sides, first opened in North Texas in 2020 in response to requests from Dallas-area Filipinos, according to Culture Map. The new location will open in mid-summer but we have details on its menu now. Expect to see some unique paired chicken and sides,, like Jolly Spaghetti with ham and hot dogs. Of course, it’s famous Chickenjoy, peach mango pie and Chicken Sandwhich Deluxe, which is only available in the U.S.

Over in Frisco, a new burger joint called Sky Rocket Burger has officially blasted off with its introduction of single, double and triple burgers. We also can’t forget its grilled cheese, shakes and traditional sides of french fries or tater tots in their new location. As if all the delicious food was not enough, the brand has also been recently acquired by Milkshake Concepts. Sky Rocket Burger customers should expect to leave stuffed and with their sweet tooth cravings completely solidified.

Let’s be honest, Deep Ellum is consistently paving the way for new innovative and exciting dining spots. Why else would the Revolver Taco Lounge be expanding with a Gastro-Cantina down the street from its original Deep Ellum location? According to D Magazine, the owner of the Revolver Taco Lounge, Regino Rojas, is opening what he calls a cantina inside Radiator Alley on Main Street.

Mexican food lovers should expect a cultural and revolving menu of cantina foods such as appetizers of small portions from this new restaurant. The cantina will also be keeping it simple by providing pork tacos or quail enchiladas as the main entrees because Rojas aspires to keep his business aligning with a classic crowd.

Apart from the excitement surrounding the food, customers should also get hyped up for the Radiator Alley location as it is enduring a renovation for an open concept and patio that can assimilate to our current COVID climate, and also serve multiple purposes within entertainment. Rojas expects a complete opening of his restaurant within the next month or two, so let the anticipation begin.

As we wish good luck to these new DFW restaurant openings, the Lunar New Year is encouraging good luck for everyone in Dallas as well. In 2022, Lunar New Year begins on February 1. It is an annual holiday that celebrates the first new moon of the calendar year by eating foods that bring good luck and fortune for the upcoming year.

The Asia Times Square market in Grand Prairie is hosting its 15th annual celebration for Lunar New Year on January 28 through 30. The vendors for this event are ever-growing and will be serving foods such as “longevity” noodles, sticky rice cake, shrimp pancakes, macarons, and more. Luckily, Asia Times Square is fully equipped for its festivities this year by providing numerous K-Pop performances in addition to Lion Dances to commemorate the “Year of the Tiger.” Asia Times Square also encourages mask-wearing and the utilization of their indoor sanitation stations to safely enjoy ringing in Lunar New Year.