The Spread: Mudsmith Closes Another Location. 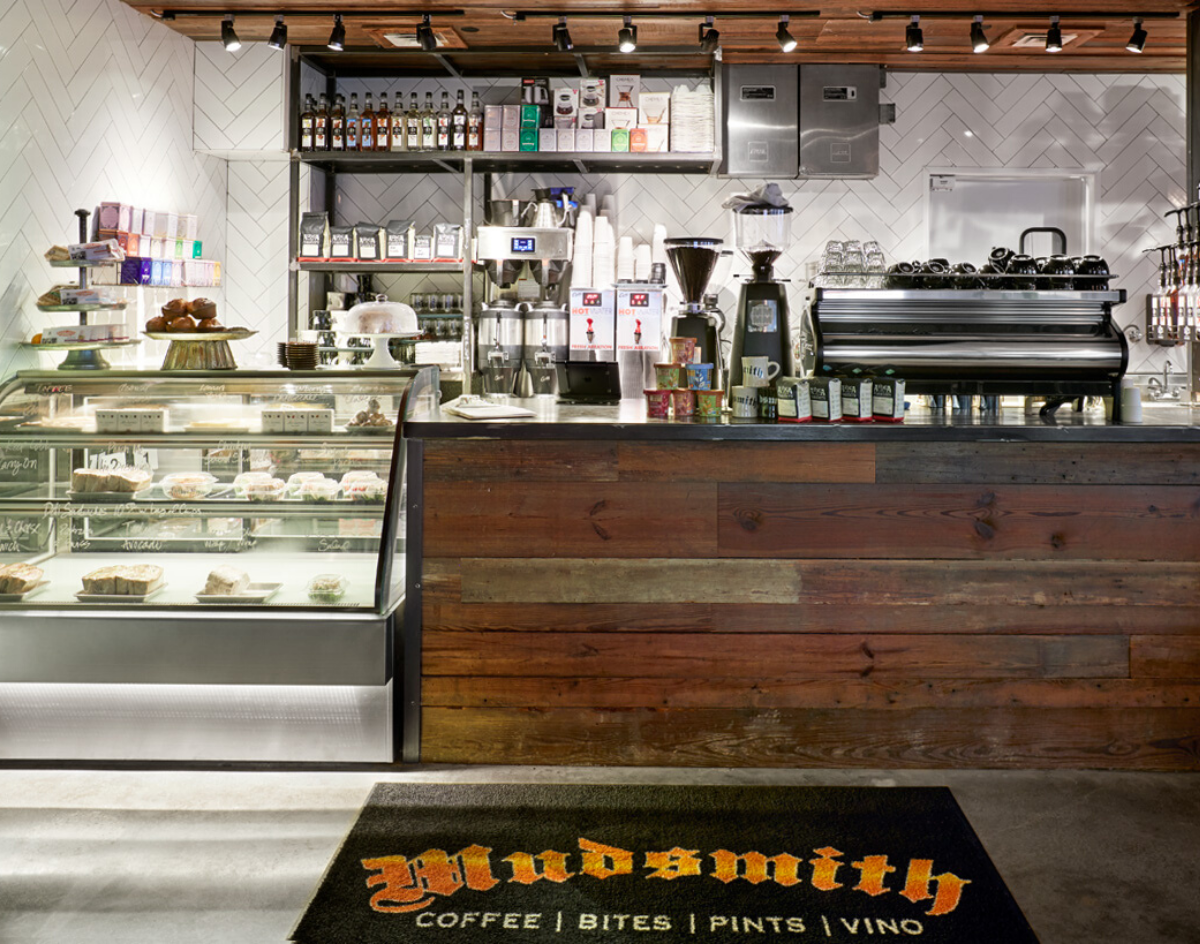 Mudsmith And Nickel & Rye Close Their Doors, Salt Bae Gets Closer To A Dallas Debut And Star Wars-Themed Beer from Lakewood Brewing Co. Plus More!

Dallas says goodbye to Mudsmith yet again after The Centrum location closed its doors. The Brooke Humphries concept officially closed its doors in early December, along with sibling restaurant Pints & Quarts. While no specific reason has been cited for the closing as of yet, a new iteration of Mudsmith is planned for the new HG Sply Co. development in Trophy Club.

Over in Uptown, beloved bar Nickel & Rye is also calling it quits after six years in the neighborhood. The final day of service was held on December 17, despite efforts to keep it open.

Switching gears to opening news, viral star Salt Bae is gearing up for his Dallas debut. His Turkish steakhouse Nurs-Et is opening at 1900 Pearl Street “very soon,” after two years in the making. Although details on the Dallas outpost have been slim since its inception, the mixed reviews on the New York and Miami locations leave a lot to the imagination for what to expect. Be on the lookout for an official opening date soon.

Meanwhile, a newcomer called CutiePies Pizza and Bar is setting up shop at 2916 McKinney Avenue in the former Shell Shack space. The concept specializes in a thin crust similar to New York-style pizza, but not as thin, with traditional and specialty pie options available. One of CutiePie’s more unique offerings is the build-your-own pizza nachos made with fried pizza dough chips and your choice of toppings. Other menu offerings include pasta, sandwiches, salads and vegan and gluten-free options. You can also expect beer, wine and a selection of craft cocktails. The restaurant will have hours until 2 a.m. six nights a week (closed on Sundays), with pizza by the slice for the neighborhood bar crowd.

Out in North Dallas, the folks behind the shuttered Freshfin Poke are branching out into tacos with a new concept called Public Taco. Located at 5959 Royal Lane in the former Papa John’s space, the restaurant aims to combine a fast-casual, chef-driven menu with community activism, partnering with various organizations to provide opportunities for single moms, first-time crime offenders and others looking to wipe their slate clean. In addition to chef-crafted taco options, there will also be a full bar that will be an equally important part of the set up. An opening is slated for early 2020.

Further down the way, Red Stix Asian Street Food is now open in Dallas. The Uno Immanivong (Chino Chinatown) concept is located at 6501 Hillcrest Avenue, departing from its original location at Legacy Hall in Plano back in 2017. The fast-casual eatery offers a variety of Asian street foods and snacks at an affordable price point. A second location is slated to open in Farmers Branch.

Over in Garland, a new entertainment and dining destination called Strike + Reel has debuted at 5902 N. President George Bush Highway. The massive 90,000 square-foot space boasts eight dine-in movie theaters, 24 bowling lanes and a bevy of bites, boozy milkshakes and cocktails to choose from. Hours run from 10 a.m. to 12 a.m. Sunday through Thursday, 10 a.m. to 2 a.m. on Friday and 9 a.m. to 2 a.m. Saturday.

Back out in the Cedars, Sandwich Hag is hosting a pop-up from The Banh Chung Collective. The Los Angeles-based entity will teach guests how to make banh chung, a Vietnamese rice dumpling wrapped in banana leaf that is a staple during Vietnamese New Year. Sandwich Hag marks the last stop of the pop-up tour, with the class taking place on February 29. Be on the lookout for more information as the date nears.

Moving on to craft beer news, The Manhattan Project Beer Co. has officially opened its West Dallas space. Located at 2215 W. Sulphur Street, the brewery and beer garden occupies more than 14,000 square-feet, complete with ample on-site parking. In addition to Manhattan’s 17 brew offerings, there will also be an espresso bar and food made by Thai Bird Asian Fried Chicken. Hours run 7:30 a.m. to 10 p.m. Monday through Friday and 9 a.m. to midnight on weekends.

And finally, Lakewood Brewing Co. is releasing a Star Wars inspired brew. Droid Rage is the final installment of the 2019 small batch series, coming in at an ABV of 9.327 percent. The brew will be available throughout the metroplex on draft and in 12-ounce cans.