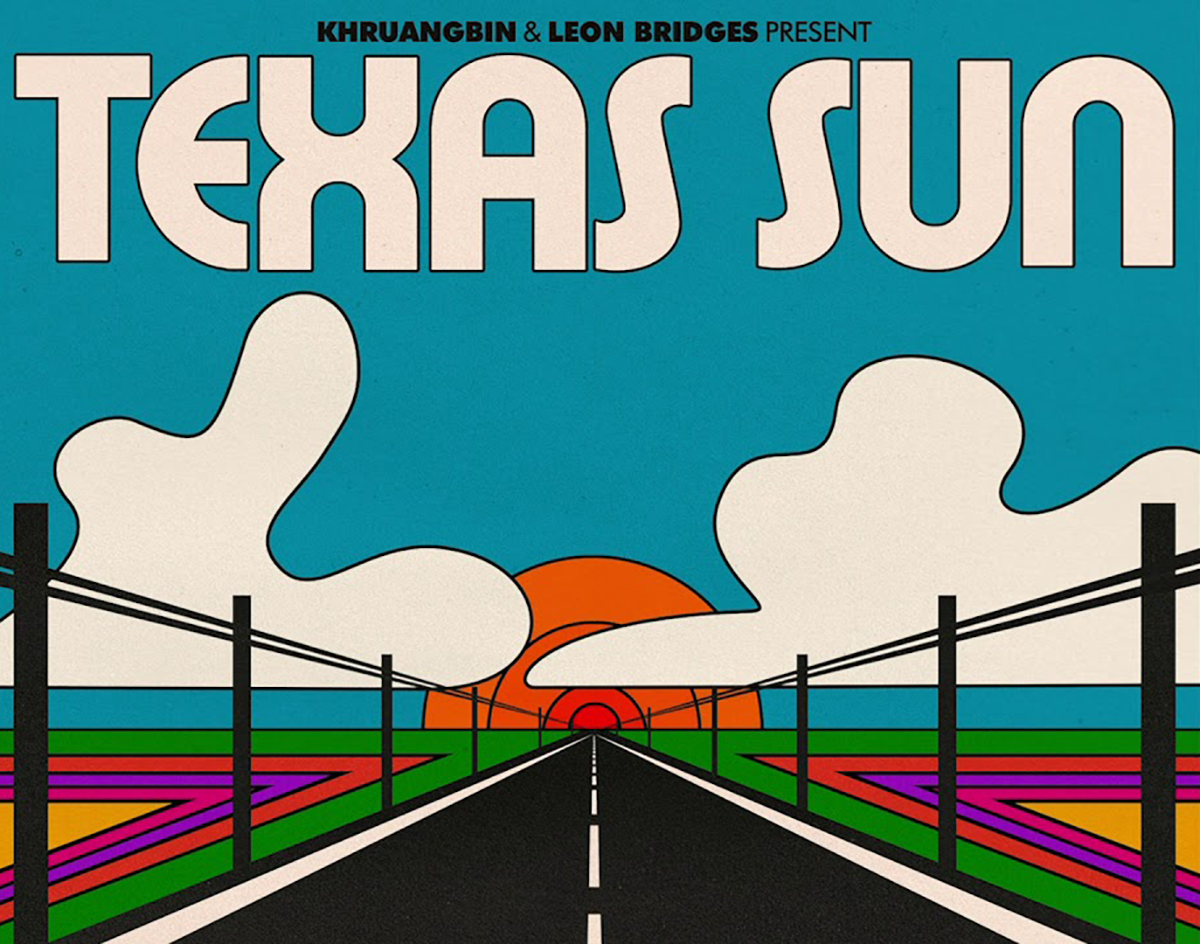 True To Its Name, The Country-Esque Title Track Of A New Project From Houston-Based Trio Khruangbin And Leon Bridges Has Us Feeling Warm.

Leon Bridges & Khruangbin – “Texas Sun”
RIYL: Songs that sound just like their title.
What Else You Should Know: Leon Bridges and Houston’s Khruangbin spent the better part of two years intermittently on the road together, and as you may recall from a few weeks ago, the two fellow acts performed a song titled “Texas Sun” at Houston’s White Oak Music Hall.

Well, they finally released an official studio version of the song, and with it, they assured the public that more Leongbin (trademark) tracks will be on the way, as a Texas Sun EP will be out February 7 via Dead Oceans.

“If you just let the music do what it’s supposed to do, it will reveal itself. We tried to take that same approach with Leon. For us, it was opening up our world to have another person in it. But all of it feels like Texas to me,” Khruangbin bassist Laura Lee said in a press release.

The newly-released title track finds Bridges’ vocals blending together with Khruangbin’s ‘60s psychedelic-influenced sound quite nicely, but there’s this underlying country twang that truly makes the song earn its title. Listen below and give your ears a little sense of warmth: