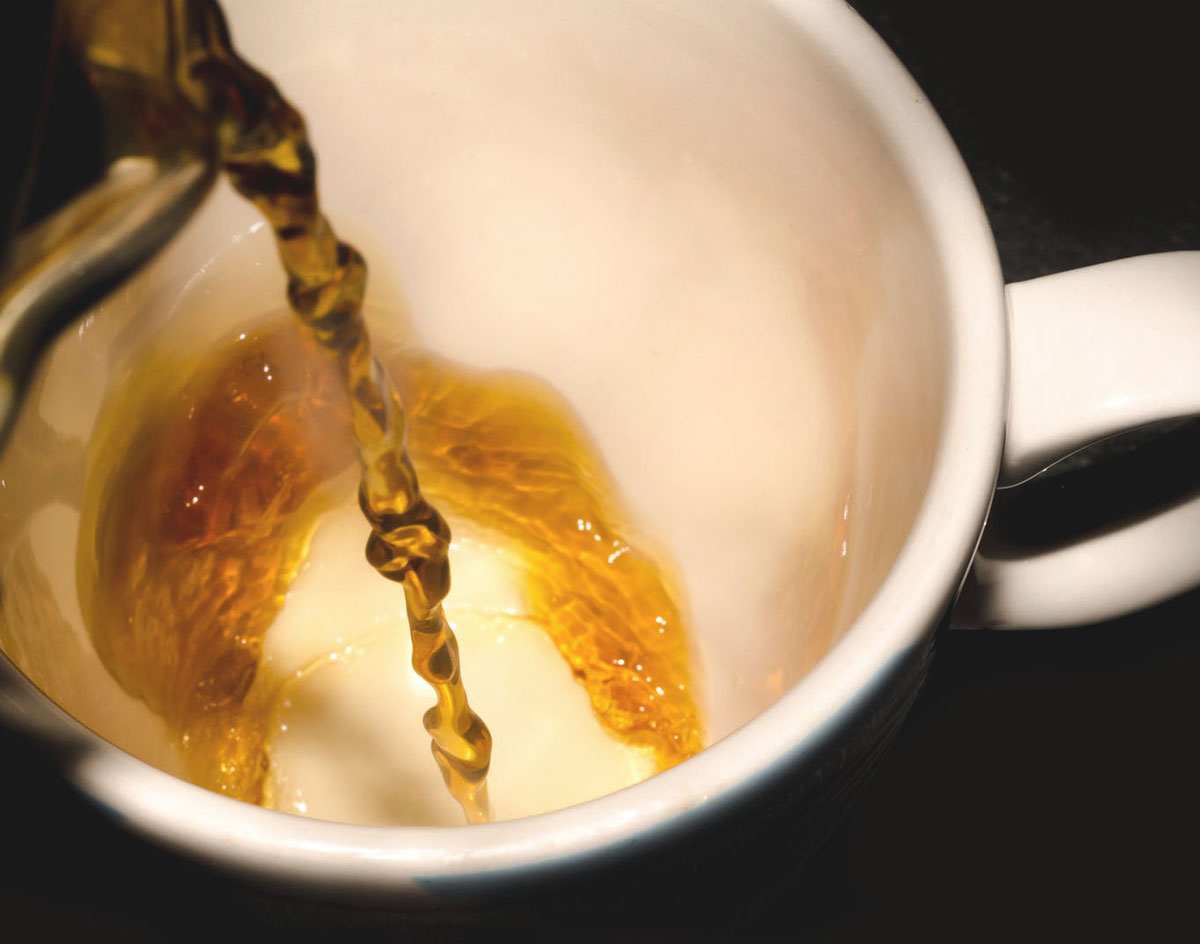 Tea Knowledge Is Dropped By Local Tea Masters, Flea Style Adds A Food & Tea Program To Its Outpost At The Star, Golden Chick Does Tacos In Garland & More!

This week brings with it some great news for the tea drinkers out there.

First up, CultureMap reports that the Deep Ellum retailer Flea Style is expanding to Frisco with a new fast-casual tea room of sorts. The concept, called Heirloom Haul, will be just one of the features in the new 6,200-square-foot marketplace. It will serve California-meets-Texas-inspired sandwiches, salads and charcuterie boards alongside the tea program, which will include tea service complete with bite-sized sandwiches. Shoppers will also be able to order coffee, wine and beer.

Following its Frisco debut, a second Heirloom Haul is planned to be added to Flea Style’s original Deep Ellum location later this year. In the meantime, look out for this addition to The Star to open late this summer.

Next on the tea radar: D Magazine reports that The Cultured Cup now offers a tea education series. These new classes break down tea knowledge into specific areas, from flavors to cultural context and even more esoteric concepts. Classes range from free to $39, with a schedule and sign ups available through Eventbrite.

Meanwhile, have you ever wondered where to get boba tea in the West End? Well, a new concept called Family Thais Asian Bistro aims to fill that void. Courtesy of the family behind Y.O. Ranch Steakhouse, Street’s Fine Chicken and the former Lemmon Avenue spot Toy’s Cafe, the restaurant will serve Thai favorites, boba teas, lattes, milkshakes, crepes and bubble waffles, GuideLive notes. Family Thais will be located at 208 N. Market Street in the former Dante’s Italian Eatery space, bringing a much-needed breath of fresh air to the often overlooked area. Look out for a debut in July.

A little ways over in Downtown Dallas, a new all-day restaurant called Sloane’s Corner is shaping up in the Trammel Crow Center renovation in the Arts District. Located at 2001 Ross Avenue, Sloane’s will boast 3,100 square-feet of space, complete with a bar. CultureMap reports that while there are no menu details as of yet, the restaurant will be similar to Front Room Tavern, which shares the same developer and profiles itself as an “American brasserie and bistro with a coffee shop and barista, and a grab-and-go section.” An opening is slated for fall.

Out in Oak Cliff, Brewed Ltd is now open. Per D, the second outpost of the Fort Worth-based coffee shop features a range of brewing techniques and drink preparations, not to mention tea drinks and munchables from local purveyors like Rush Patisserie and Taco Heads, with beer joining the lineup in the near future. The shop is open from 6 a.m. to 3 p.m. Monday through Friday, and from 8 a.m. to 3 p.m. Saturday and Sunday.

Also in Oak Cliff, the highly-anticipated ramen shop Salaryman is set to be opening soon. Located at 287 N. Bishop Avenue, the Justin Holt concept will boast both ramen and yakitori (read: meat skewer) offerings, although details on the menu are currently slim. Eater reports that a call for resumes was posted by the team via a tongue-in-cheek Instagram post about a possible opening next month. For those who can’t wait, be sure to check out Holt’s next ramen pop-up this Friday, May 3, at Texas Theatre.

Switching to a sweeter gear, a new dessert shop called Champion Gourmet is serving up Taiwanese night-market fare in Plano. D notes that you can find an assortment of authentic Taiwanese-style toppings for shaved ice and milk snows here, as well as high-quality milk teas, lemonade and specialty snacks, like a bigger-than-your-face chicken. Pro tip: Be sure to take a picture of your face next to the chicken for their wall.

Speaking of fried chicken: Golden Chick’s new sister concept Happy Taco is now open in Garland, per CultureMap. The restaurant serves tacos for breakfast, lunch and dinner, along with a full bar, beer and wine selection. Expect classic taco flavors such as al pastor, as well as vegan tacos and other signature items like the buffalo chicken taco. The concept currently has two more locations in the works, with a steady roll out of more stores planned in the coming months.

Lastly, in craft beer news, a couple of new breweries are on the horizon, according to the BeerInBigD‘s April conspectus: Wild Acre Brewing Co. has begun construction on its second location at 6479 Camp Bowie Blvd. in Fort Worth, and newcomer Howling Mutt Brewing Co. is under construction in Denton at 205 N. Cedar Street.