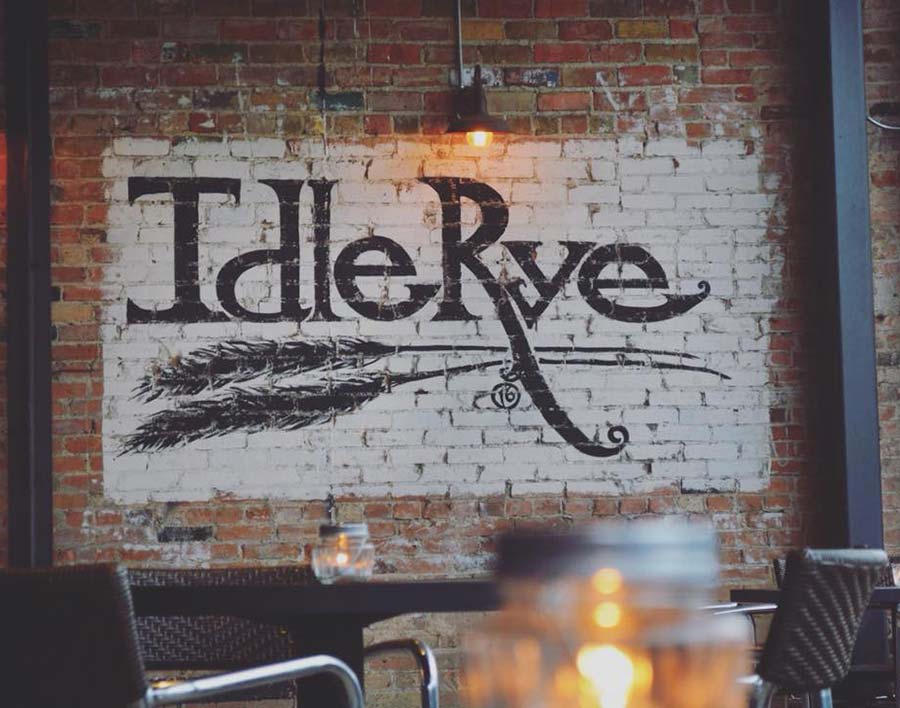 The good news first: Trinity Groves’ Tacos Mariachi is opening a second location in the former Crisp Salad Co. space. The new outpost will be twice the size of the original, but with a similar aesthetic and a condensed menu of the most popular items. Lookout for an opening late next month.

OK, now the bad news: The neighborhood is saying goodbye to Yucatán Taco Stand and Don Chingon. The two eateries are the latest in a long line of spaces that have struggled to find success in the area in recent years, either due to parking issues or the difficulties faced by fast-casual restaurants — take your pick.

Of course, it’s not all bad news on the fast-casual taco front: OMG Tacos is debuting its newest location in Fort Worth this weekend. The outpost will be located at 3011 Bledsoe Street in the West 7th District, and while the Fort Worth menu will largely be the same a three brand’s other locations, the West 7th space will be the first to have a full bar and cocktail menu once the liquor license is approved. Upon the Saturday, November 3, opening, expect with daily hours from 11 a.m. to 3 a.m.

In other expansion news: LeBron James’ non-basketball venture Blaze Pizza is flooding the Metroplex with 20 new stores, which Eater reports are set to open over the next several years.

There’s danger, though, to expanding too quickly. Liberty Burger knows that firsthand after having to shutter four locations throughout the region — in Irving, Carrollton, Frisco and Fort Worth — due to purported franchisee issues that didn’t meet brand standards. If you’re a fan of that burger brand, though, don’t sweat it:  The company will still continue to operate its other restaurants throughout North Texas and the U.S.

On another slightly burger-related note, Whataburger has announced plans to revamp its cinnamon roll recipe. The new cinnamon rolls opt for a more doughnut-like texture and glaze, which is then drilled with white frosting. The rolls can be purchased 24-hours a day, individually or in trays of six.

Well, it appears to be the latter for the Deep Ellum restaurant IdleRye, which opened in the spring of 2017 to raves about its tater tots, pierogies and deviled eggs in particular.  Despite the fact that none of its social channels have mentioned it, a sign in the window of the restaurant notes the spot is closed — a move confirmed by some staff members who are now out of work. Meanwhile, no one is answering the phone at the restaurant, and our messages to the owners have yet to be returned. Which is too bad. Because, really, we’re gonna miss those deviled eggs.

In coffee news, meanwhile, the San Antonio-based Local Coffee is coming to Dallas, but as Merit Coffee. It will open up two shops — one in Deep Ellum (at 2639 Main Street, near Jade & Clover) and another in Highland Park (at 4228 Oak Lawn Avenue, near Carbone’s) — slated for February openings.

Finally, let’s end this week off with some craft beer news: The folks behind LUCK Trinity Groves and Cedar Creek Brewery are joining forces to open Cedar Creek Brewhouse & Eatery in Farmers Branch. The brewpub will focus on from-scratch American regional comfort food alongside an on-sight brewery. An opening is slated for 2019.