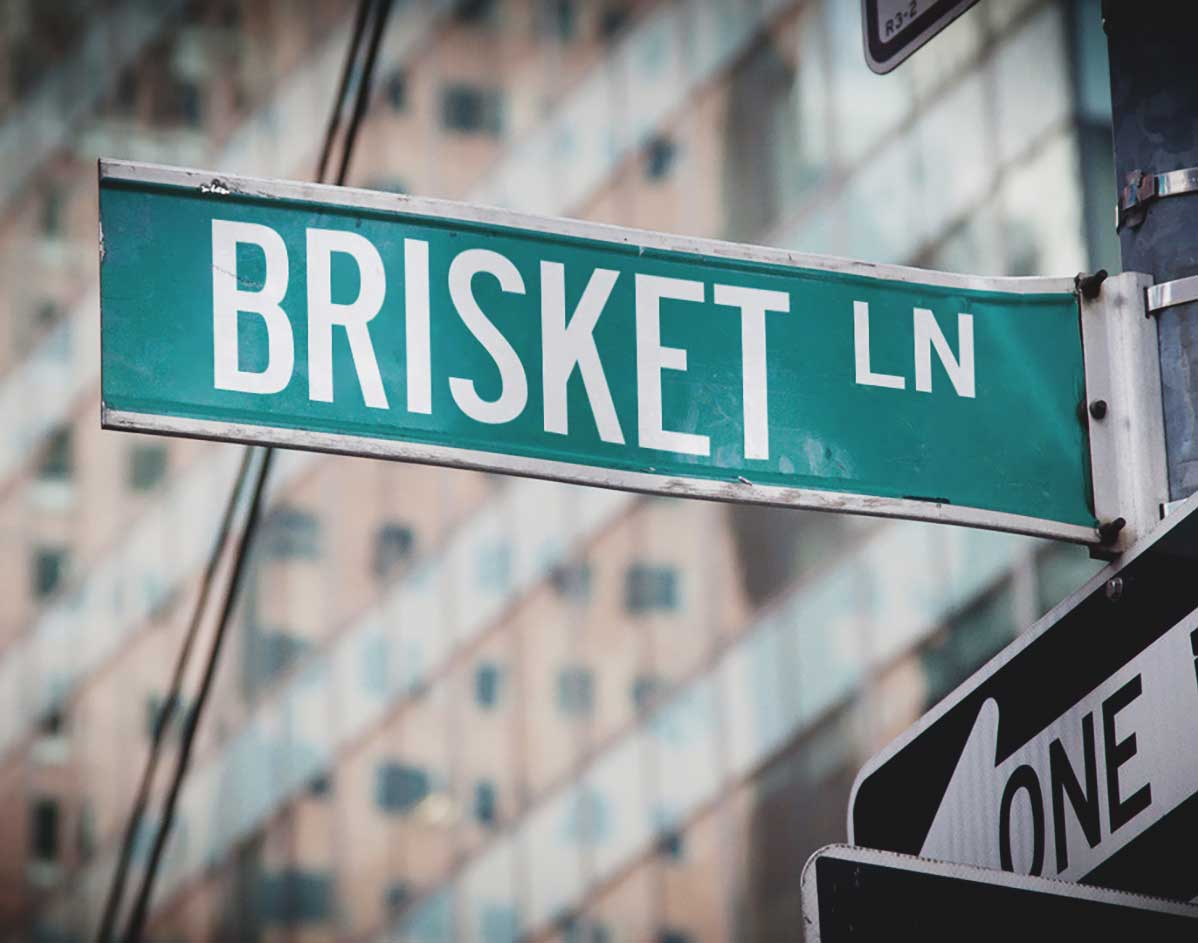 The City of Grand Prairie and Zavala’s Barbecue are taking barbecue obsession to a new level, going so far as to rename a street to Brisket Lane, per an NBCDFW report. Earlier this month, city council members in the Dallas suburb unanimously voted to change the name of Locker Street, which runs adjacent to the site of Zavala’s at 421 W. Main Street, in honor of the popular ‘cue spot.

Barbecue is having a big moment around these parts, for sure. Earlier this week, Fort Worth’s renowned Heim Barbecue announced that it’s coming to Dallas. CultureMap notes that the company’s newest outpost will be located at 3130 W. Mockingbird Lane — right in the former Mockingbird Diner space. While the location was slightly troublesome for the previous tenant, the area is in the prime spot for Heim to reach its Dallas customers — and perhaps even more so for tourists into the city to immediately hit after landing at the nearby Dallas Love Field airport. Look out for an opening in June.

Meanwhile, CultureMap also has the beat on a new Japanese udon chain making its way to the Metroplex. Marugame Udon is opening two area locations — one at 5500 Greenville Avenue in Dallas and another at 3450 E. Hebron Parkway in Carrollton — from which it will offer up bowls of udon in a self-serve, cafeteria-style setup. What’s udon? Think of it as a chewier and thicker cousin to ramen. Beyond that, though, these menus will also feature tempura-fried items, chicken katsu sandwiches and more, along with a selection of beer and sake on tap. The two openings are slated for early summer, with more Dallas locations planned for the near future.

Out in Grapevine, the Dallas Morning News is hyped a new food hall development that’s being built around four popular area concepts — with more to come. The aptly named Harvest Hall is the European-style culinary component of the Hotel Vin, a boutique hotel courtesy of Marriott’s Autograph Collection. The four restaurants joining the $114 million mixed-use development include Arepa TX, Four Sisters, Sputino and Chick & Biscuit. Three more will be announced at a later date. Construction is currently underway, with an opening slated for mid 2020.

Over in Plano, Eater reports that Kamp Fire is bringing fast-casual Cambodian cuisine to town. The restaurant is relocating from Downtown to the suburbs, apparently at the behest of customers who have been seeking perks like the free parking and more seating that the new space will provide. No word yet on an official relaunch date.

In boozier news, New Orleans Original Daquiris is about to flood the Metroplex. The Louisiana-based chain is about to open more than 60 locations throughout Dallas and Fort Worth, Eater reports. Be on the lookout for more updates on this front soon.

Back Downtown, Yardbird Southern Table & Bar just announced its opening date, per CraveDFW. The restaurant will make its debut at 2121 N. Pearl Street on Monday, March 16. The James Beard Award-nominated concept will feature its signature comfort food menu and bar program, along with a curated collection of more than 75 bourbons to choose from. Hours will include lunch, dinner, happy hour and weekend brunch service.

In Trinity Groves, an avocado-obsessed concept is joining the fold this week. PaperCity reports that AvoEatery is opening at 3011 Gulden Lane in the former Casa Rubia space. As the name suggests, the restaurant focuses on a variety of avocado-centric dishes, which makes sense, as it’s apparently a collaboration with the Avocados from Mexico brand. The restaurant opens Thursday, January 30 for dinner hours, with lunch and brunch services to follow after Valentine’s Day.

On the coffee wire, D reports that Counter Culture Coffee is rolling out its Deep Ellum training center this Friday, January 31. The space at 3333 Commerce Street marks the North Carolina-based coffee-roasting company’s 13th training center in the country. In addition to certification programs and public coffee tastings, the center will also feature pop ups with local chefs. This weekend kicks off with a coffee tasting on Friday at 10 a.m., followed by an open house on Saturday from 10 a.m. to 2 p.m.

In closing news, CultureMap reports that The Dough Dough has shuttered its Frisco location. The novelty sweet shop known for serving up cookie dough-inspired desserts officially closed early January, citing a lack of foot traffic and other difficulties for small businesses in the area. The Dallas location remains unaffected.

Similarly, out in East Dallas, the Dallas Observer notes that El Bolero has unexpectedly called it quits. The Fitzhugh Avenue location confirmed the news earlier this week, with no details regarding the reason for the closure. On the plus side, the Design District and Fort Worth locations remain open.

Cover photo a mock-up of the actual street name change. Not a real photo — obviously. Got a tip for The Spread? Email us!