The Spread: Farewell To Fan-Favorite Shoal’s Sound And Service In Deep Ellum. 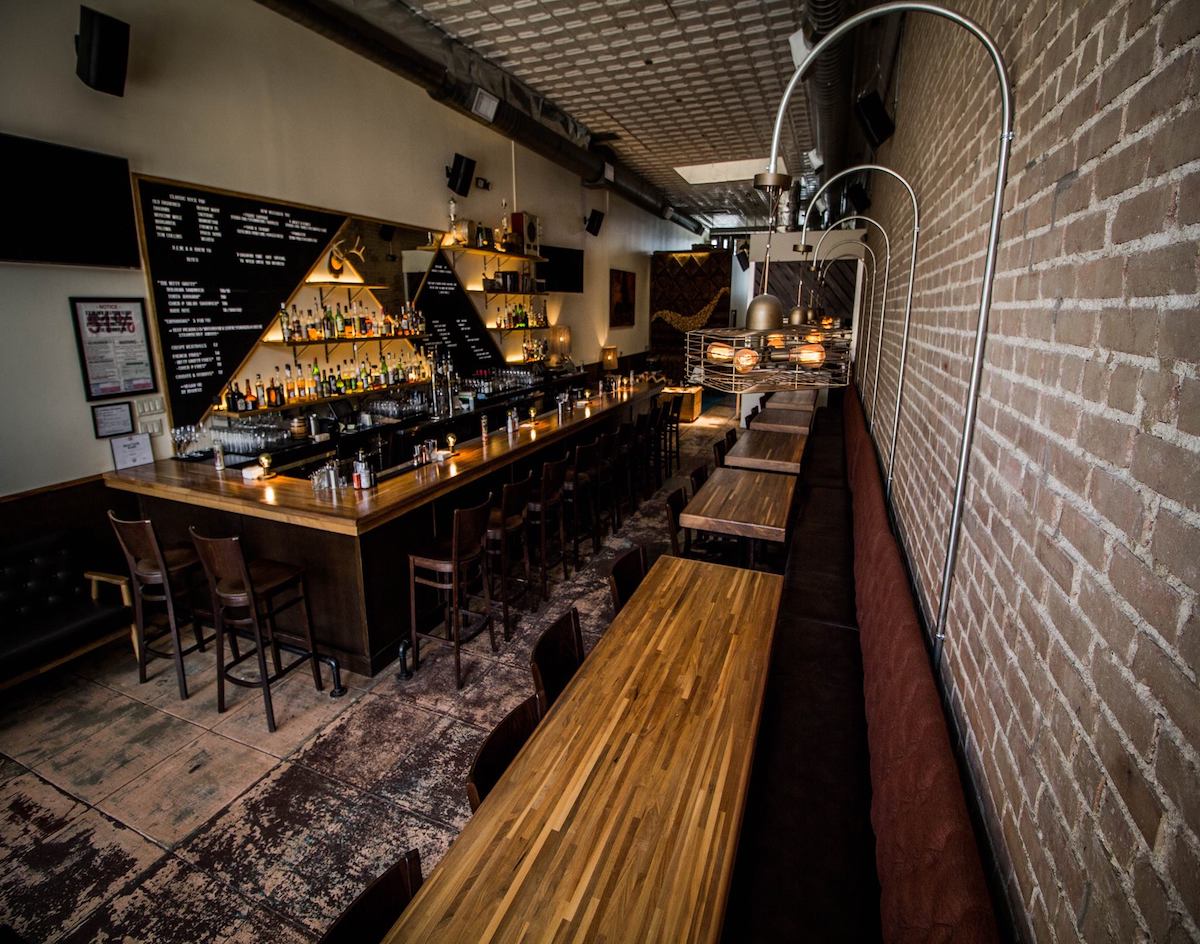 This week we had to say goodbye to Shoals Sound and Service in Deep Ellum. The Black-owned vegan Latin American establishment opened about five years ago, headed by Omar Yeefon and Michael Martensen, who share a passion for mixology. Shoals garnered acclaim for its excellent cocktails and a wide variety of vegan dishes. The menu became 100% plant-based in 2020, so this is a big loss for our vegan and vegetarian friends.

Shoals was more than just a fan favorite — in 2019 it won CultureMap Dallas’ Tastemaker Award for Best Bar of the Year and was nominated in 2018. Some of the restaurant’s more popular offerings included kale salad, sweet plantains, curried chickpea empanada and cocktail options like Moscow mule, espresso martini and pisco sour

The closure was announced on the lounge’s social media, where Yeefon puts it perfectly — “it is better to have to say goodbye than to have never had the experience in the first place.”

Yeefon cited Deep Ellum’s ever-changing culture, the pandemic and the end of the lease as reasons for the closure. He also told CultureMap things have become more difficult since the pandemic has started and it began to take a toll on his mental health.

We wish Yeefon and all of the people involved at Shoal’s good luck in their next ventures.

While the closure of Shoals puts a major plant-based shaped hole in our hearts, there are more vegan and vegetarian-friendly options popping up across DFW.

ICYMI: La Stella Cucina Verace joined the DFW upscale Italian dining scene on March 10 in the Dallas Arts District. The upscale dining experience is open every day for dinner, excluding Sundays and patrons can expect classic Italian dishes with a refreshing twist. Patrons can expect fresh bread made in-house, carpaccio, boneless Westholme Australian Wagyu rib eye, wine, cocktails, tiramisu and a gelato sampler. General manager Riccardo Ravaglia teamed up with chef Luigi Iannuario are no strangers to the restaurant game — they were both involved at Da Mario, which unfortunately closed in 2020 due to the pandemic.

In other opening dining news, Au Troisieme will open at 8305 Westchester Dr. for lunch and dinner, and weekend brunch in mid-April. Co-owner Bobby Pollete wants the menu’s offering to reflect the melting pot of his Hawaiian upbringing. The eatery will put an emphasis on accessible lunch menu items like salads and sandwiches and shareable offerings for dinner. There isn’t an official menu available yet but patrons can expect offerings like grilled halibut and Filipino style escargot. Located at the former Pei Wei space, Au Troisieme will add a patio space and includes a private dining room that seats 14 to 16.

If you’re like us and crave something sweet after a good meal, there’s a new ice cream concept opening in late April in the Hillside Village Shopping Center. Parlor’s Ice Creams is literally a mom-and-pop shop and will be the first brick-and-mortar project for founders husband and wife duo Brandon and Kellie Stoll. In 2018, the couple felt Dallas was lacking in options for handmade classic ice cream. The Southern Methodist University alumni launched the concept with pop-ups, mobile carts and by delivering pints around DFW. Parlor’s will serve ice cream made from scratch in-house with pasture-raised eggs and grass-fed milk sourced from farms in the DFW area. The Stolls want to highlight classic nostalgic ice cream flavors like vanilla, milk & cookies, sweet cream, cold brew and salted caramel. True to ice cream shop form, there will be seasonal and rotating flavors, and pints will be available for sale as well.

Cover photo courtesy of Shoal’s Sound And Service on Facebook.